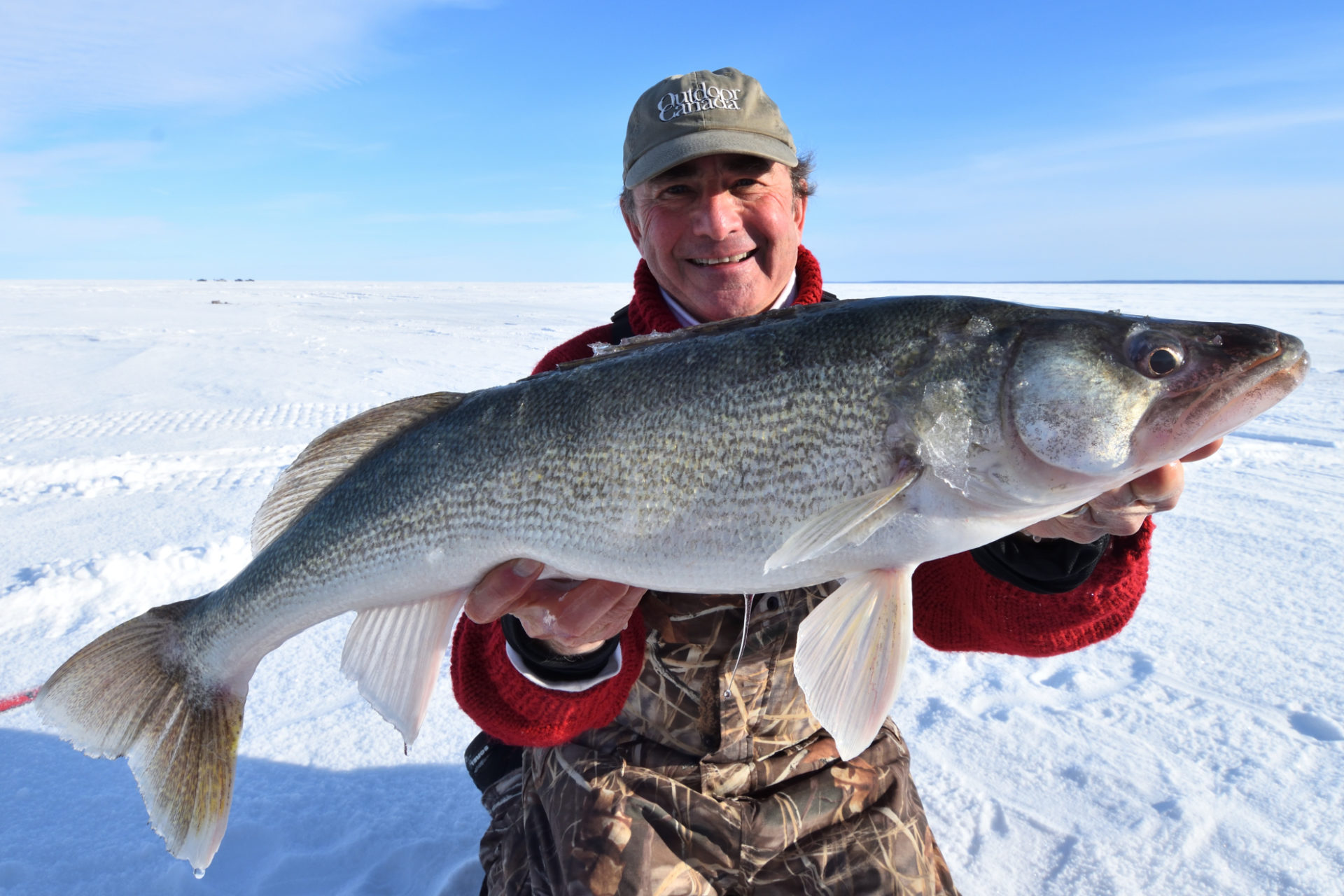 How fast do walleye and northern pike grow?

How fast do fish grow?

A question I am asked often, usually by anglers who have just caught a big walleye, bass, lake trout or muskie is how old I think the fish is. I received a slightly different version of this inquiry from a reader recently that I found especially intriguing.  Instead of wanting to know the age of the fish, the reader wondered how fast northern pike and walleye grow in our cool Canadian waters.

Obviously (or maybe it is not so obvious), northern pike and walleye are very different species that have different lifespans and grow at very different rates. So, let’s look at each one separately.

Starting with walleye, the difference in growth rates between stocks of fish found in lakes at different latitude can be as much as four to six inches a year. A good example is that a seven-year-old walleye swimming around in southern Ontario’s Bay of Quinte will average 23 inches in length and 4.95 pounds in weight. Now, compare that with a seven-year-old walleye born on the very same day in Lac la Ronge, Saskatchewan, and you will find that it measures 17.5 inches in length, and weighs just a little over 1.5 pounds.

That is a huge difference, but what’s even more significant is the fact that in addition to growing much faster in the Bay of Quinte, the seven-year-old walleye there will be mature and have spawned several times. The same seven-year-old fish in Lac la Ronge, on the other hand, may still be immature, and about to spawn for the very first time. 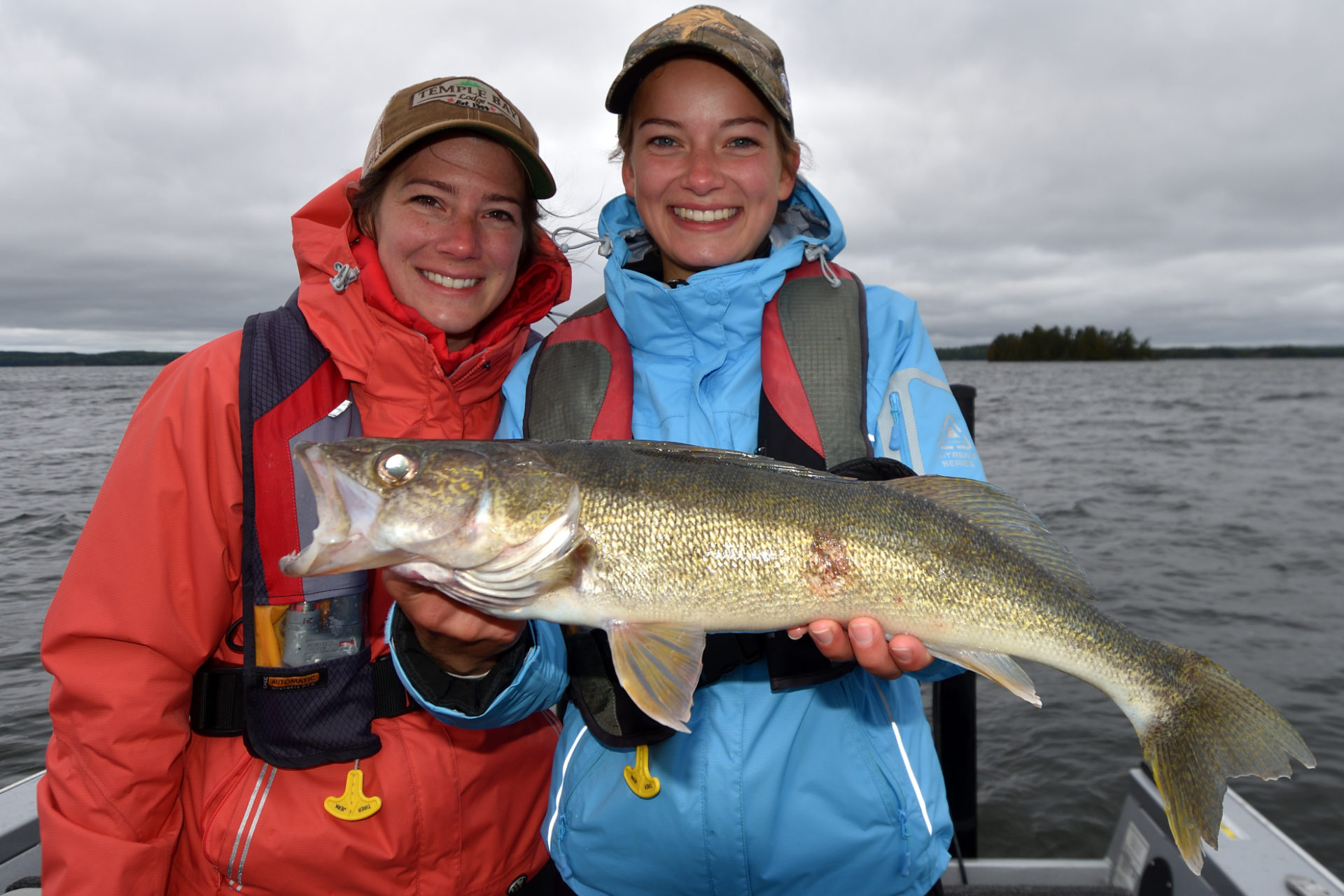 If we consider Bay of Quinte walleye as fairly fast growers, at least in the context of Canada, and Lac la Ronge walleye as fairly slow growers, here is what the length-at-age-charts show us. By the way, I’ve taken these growth rates from Scott and Crossman’s highly respected book, Freshwater Fishes of Canada. 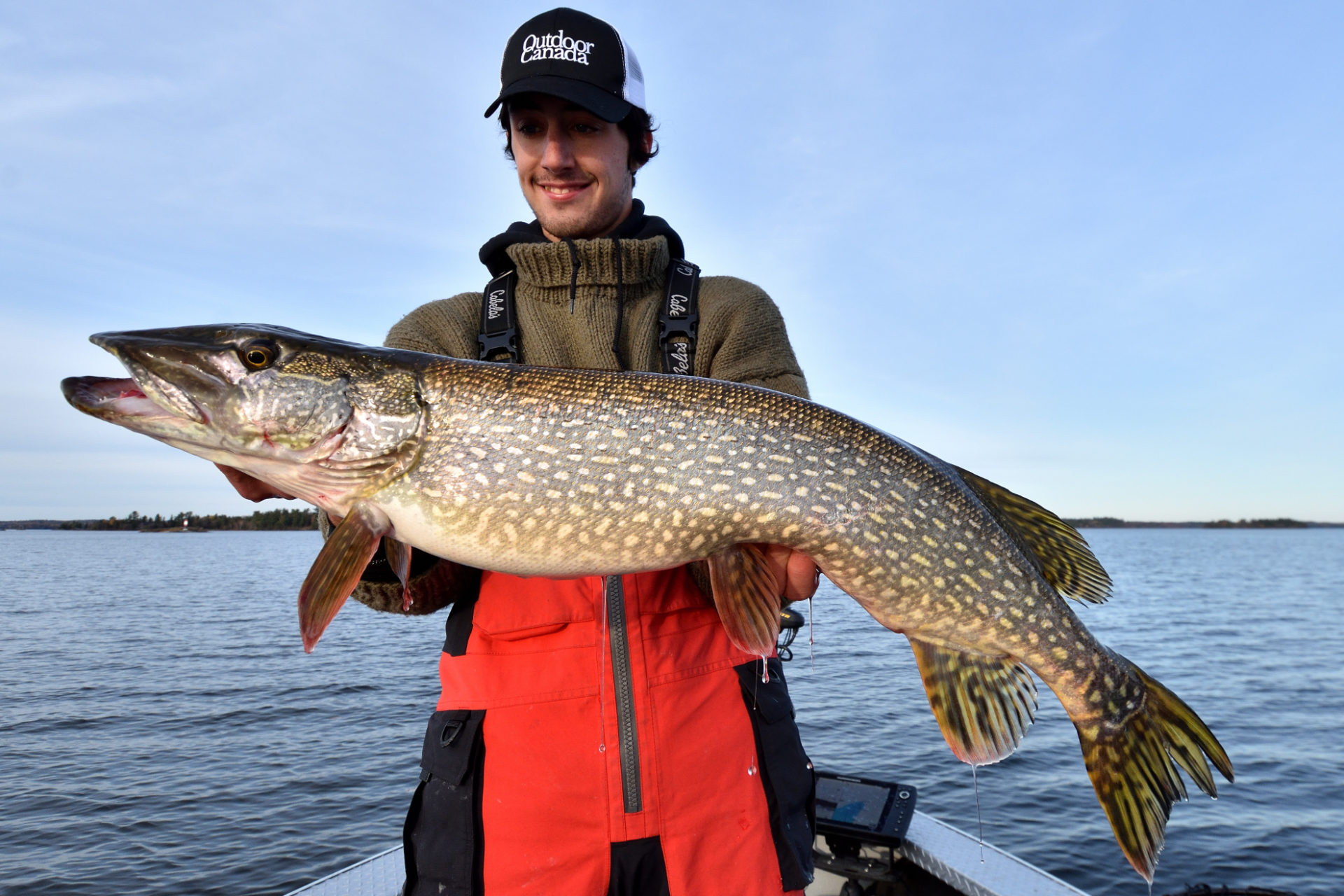 You may be wondering, if fish grow faster and mature earlier in the south, why is it that we often see and catch so many trophy-size walleye and pike in some of the more northern lakes and rivers? It’s because Mother Nature, in her inestimable wisdom, compensates for the slow growth in the north by allowing the fish to live much longer. In fact, species such as lake trout can often live for decades longer, into their 50s, 60s and 70s.  That’s why catch-and-release plays such a crucial role the further you proceed toward the edge of a species’ range.  After all, being able to compensate for slow growth by living longer is only a benefit if you’re put back into the water to fulfil Mother Nature’s gift.