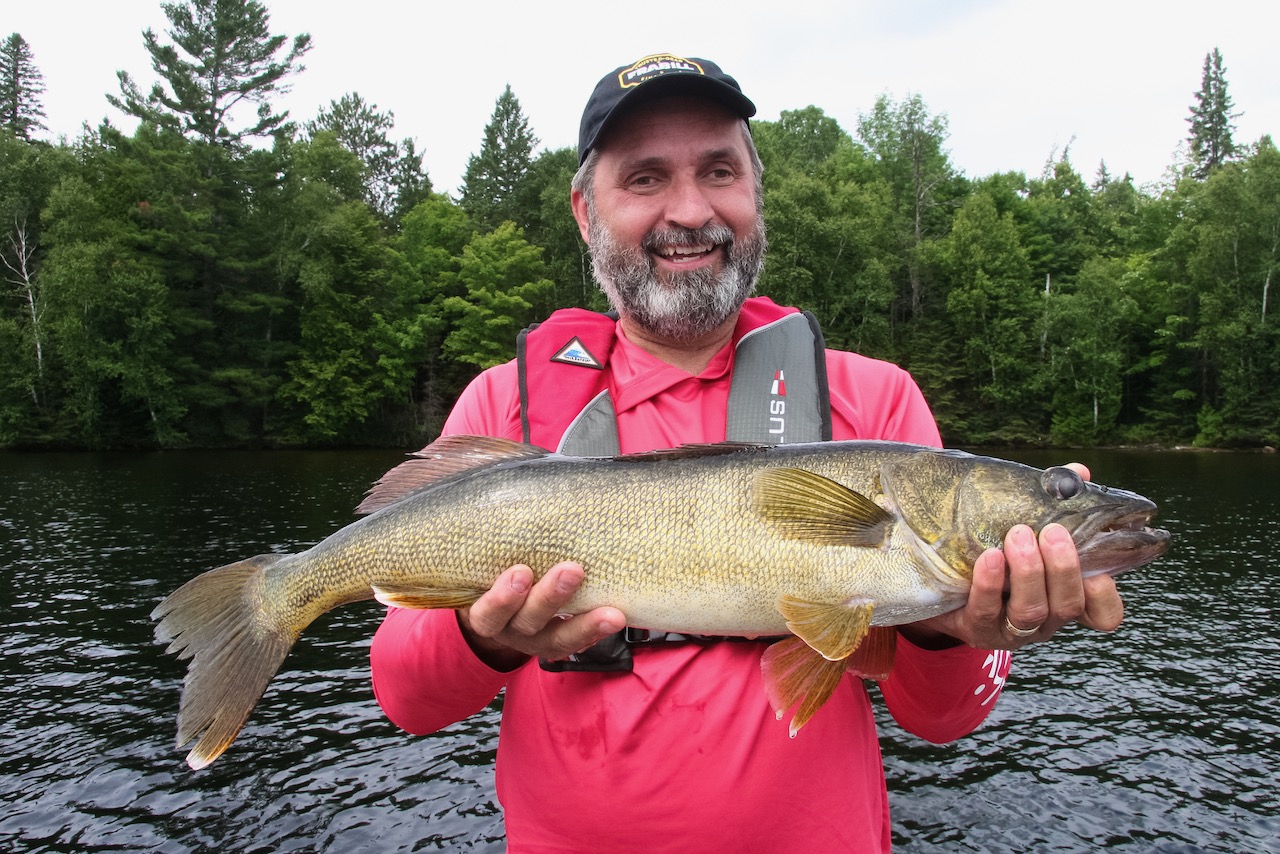 How fishing apps can help ensure the health of our fisheries

How angler apps can help ensure our fisheries stay healthy

Using apps on smartphones and tablets, anglers across Canada are keeping better track of the details about their time on the water. From where and when they went fishing to the number of fish kept or released, it’s exactly the type of real-time information recreational fisheries managers can use to ensure the future of fishing.

Unfortunately, many anglers would rather keep their catch logs private, worried that others might discover their secret hot spots. That is changing, however, with more and more anglers embracing the role of citizen scientist—something all of us should do if we’re not already.

WHAT THE APPS DO

Fishing apps can record, store, retrieve and even wirelessly transmit a wide variety of real-time data about your angling activities. They can automatically record the date and time, weather conditions, moon phases and GPS coordinates of the routes travelled throughout the day. Anglers can also manually enter information such as the number, size, condition and type of fish caught, as well as the location of each catch, the presentation used, and whether the fish was kept or released. You can even include photos of the fish.

With so much information being gathered, it’s no wonder some anglers are fearful that fishing apps may represent a breach of privacy. Indeed, many have made it abundantly clear they won’t document their most valuable data over fears it may be shared with others. For example, anglers concerned over providing too much information are firing up their apps at the end of the fishing day to prevent their devices from reporting where prized fish were caught. Still others seldom document every fish they catch, or neglect to input data from days spent fishing with little to show.

HOW FISHERIES CAN BENEFIT

As a result of such incomplete reporting practices, researchers who sample angler app data are often left disappointed with the quantity and quality of the information. That in turn has kept government fishery scientists from relying on the technology to inform their decisions, but that may be about to change.

Increasingly, researchers are enrolling willing anglers to gather and report data about specific bodies of water and fish species for a defined period of time. This involvement of anglers as citizen scientists is nothing new, but by introducing electronic reporting through apps, the amount of quality data has increased exponentially.

Without doubt, angler apps have the potential to reduce data collection costs. And with app developers keen on making the adjustments needed to secure lucrative government contracts, more fisheries managers are taking a second look at what these apps could mean for the resource.

So, what might the world of fishing look like if it were managed using real-time catch reports? At this point, no one is suggesting it could result in individual anglers being assigned personal seasonal harvest limits. It’s more likely that fishing pressure would be managed using collective seasonal harvest quotas, as with commercial fisheries. Factoring catch-and-release fishing into the equation would then become essential for ensuring individual fisheries aren’t completely shut down mid-season, should a harvest quota be reached.

With that in mind, it’s time to ensure all anglers are well informed about the need for catch-and-release, rather than continue to tolerate the few who insist on harvesting their limits under the false belief the resource is infinite. At the same time, we need to better educate anglers who are abandoning fishing altogether over unfounded concerns their fisheries are depleted.

Right now, the government biologists and stakeholder committees responsible for recreational fisheries put forward management recommendations based on minimal sampling data, and lessons learned through trial and error. They simply have no solid data on the total number of fish harvested recreationally from any given fishery. Apps can potentially change all that.

Will it be a challenge for governments to convince anglers that reporting catches in real time will improve the management of our recreational fisheries? I don’t think so. Given the rising popularity of angler apps and the push for stronger science-based fisheries management, it may no longer be a question of if more anglers will happily share their intell, but when.

For an overview of today’s angler apps, go to www.outdoorcanada.ca/fishapps.