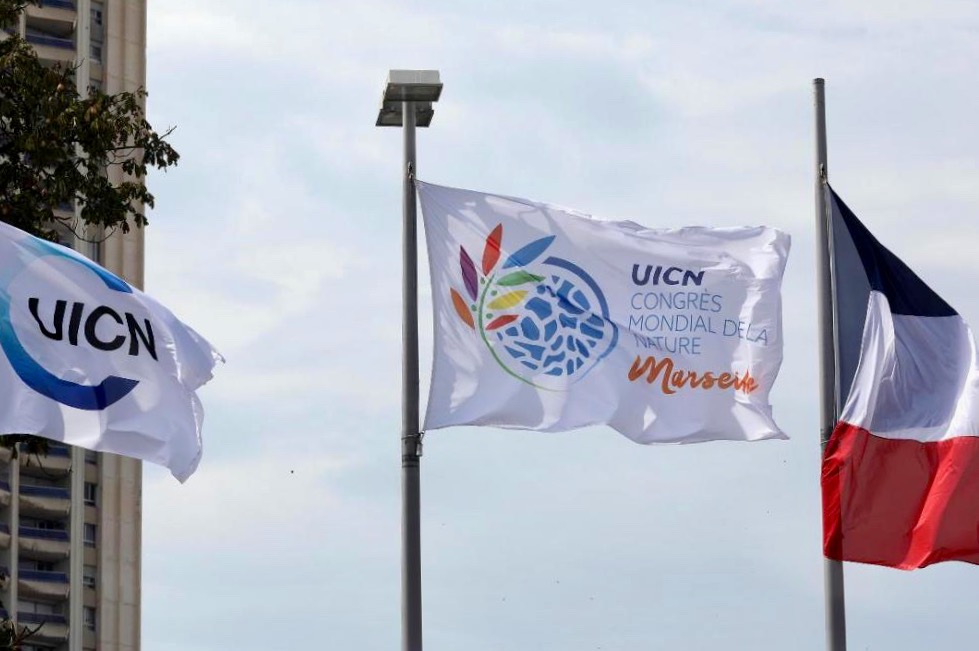 For close to 20 years, a clandestine process to close public access to vast networks of prime fishing waters and hunting habitat across Canada has continued at the federal fisheries and environment ministries. Funding in the hundreds of millions of dollars from U.S. environmental non-governmental organizations (ENGOs) and their billionaire benefactors are reportedly involved in various, often not so subtle ways. When MPs have questioned the relevant ministers on this process, they have received an unintelligible, non-committal word soup in response.

Although they consistently advocate aggressively against the sustainable use of fish, wildlife, natural resources and the interests of anglers and hunters, these ENGOs are welcomed by both Fisheries and Oceans Canada (DFO) and Environment and Climate Change Canada (ECCC). Yet there is no stakeholder involvement, transparency or accountability for the millions of Canadians who fish and hunt. In some cases, these ENGOs have created a façade of quasi-government initiatives and reports, all with the goal of making science-based conservation and wildlife management obsolete.

The most recent examples of this agenda propose to “protect” 25 per cent of Canada’s public land and water by 2025, and 30 per cent by 2030—the so-called 30×30 initiative, with 50 per cent as the ultimate goal. But protect our land and water from what?

The 30×30 initiative was launched in Marseille, France, at the 2021 World Conservation Congress of the International Union for Conservation of Nature (IUCN). The IUCN describes itself as “the global authority on the status of the natural world and the measures needed to safeguard it.” Extensive hyperbole, aspirational goals and rationales fuel the group’s agenda to use arbitrary percentages for closing public access to land and water across the globe. The opinions of scientists are cited as a primary basis for this one-size-fits-all strategy.

Here in Canada, the main problem with this theoretical globalist approach to conserving fish, game and habitat is that it means abandoning the North American Model of Wildlife Conservation (NAMWC), which has a proven success record spanning more than a century. More than 125 years of leadership by anglers and hunters in developing and funding successful fish and wildlife conservation efforts—benefiting hundreds of species and their habitat—proves the enormous value of this model.

One of the seven principles of the NAMWC enshrines science and scientific management as essential to conservation, something endorsed by the Association of Fish and Wildlife Agencies, which represents North America’s state, provincial and territorial fish and game departments. This conservation model also emphasizes the importance of public involvement, and the democratic rule of law.

While the NAMWC continues to be applied here by natural resources agencies in the provinces and territories, it is no longer in use by DFO or ECCC. Instead, foreign agendas and glitzy campaigns have replaced credible science and what has stood as the greatest environmental success story on the planet. No other continent can claim the same wealth of healthy habitat, water quality and diverse fish and wildlife populations that we enjoy in Canada and the U.S. There will always be challenges, and science should always be used to find solutions. Protection is but one tool among many in conservation management.

Where major problems exist with fish or wildlife populations in Canada, the reason usually stems from a failure to apply the tenets of the NAMWC. The epic collapse of the Atlantic cod fishery and the dramatic decline of Pacific salmon and steelhead are glaring examples, owing to DFO mismanagement. Despite this dismal track record, however, DFO now has the lead on Canada’s access-closure initiatives, with ECCC alongside it. And with 30×30 proponents insisting on targeting the country’s most productive habitat, does anyone see a problem here?

With public lands and waters on the line, anything less than full disclosure on who is truly pulling the strings is unacceptable. The Canadian Sportfishing Industry Association has called for the Auditor General and the appropriate parliamentary committees to initiate a thorough and robust review of these matters. If not, you’d better start considering which half of your lake or stream you want to lose. Indeed, perhaps it’s anglers and hunters who need protection.