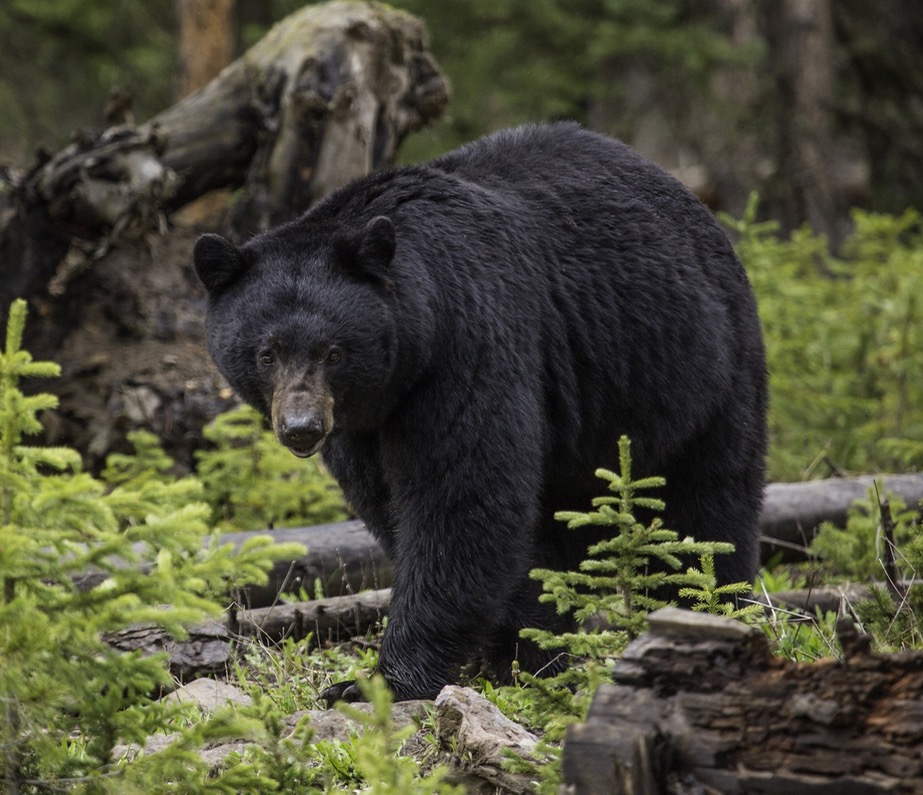 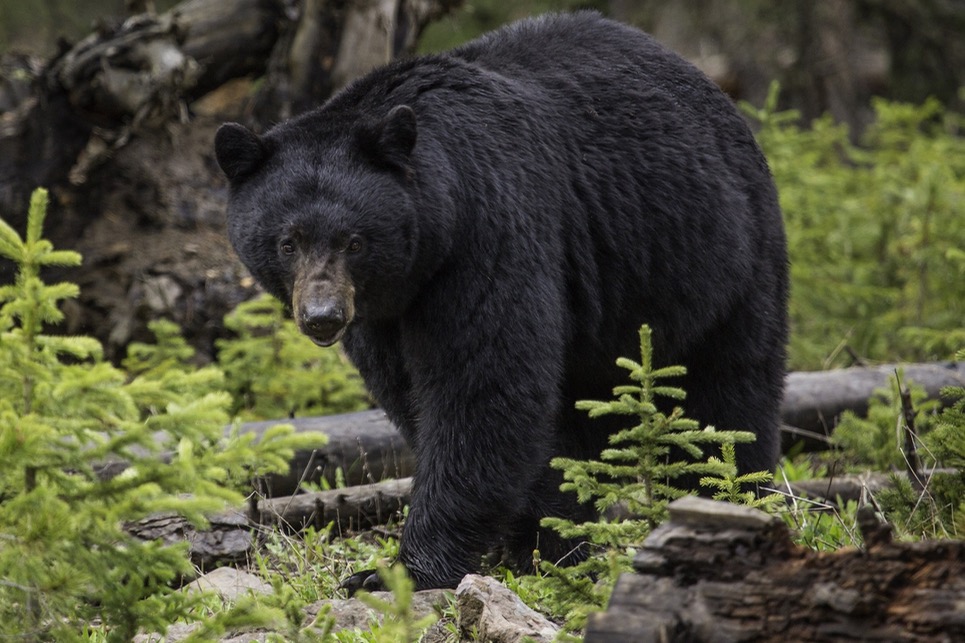 If you’ve never had to sort out a wounded, 400-pound black bear in the dark, near-impenetrable recesses of Vancouver Island’s rainforest jungle, you have no idea what intimidating means. I learned that the nerve-rattling way the first time I hunted on the island—along with the fact its huge bears are not to be trifled with.

I was there at the invitation of Jim Shockey, years before he became the Jim Shockey, renowned for his TV shows Jim Shockey’s Hunting Adventures and Uncharted. During the previous day and a half, we’d passed up several bears because Shockey didn’t deem them large enough. Some of them looked pretty darn big to me, but since black bears are notoriously difficult to judge, I patiently heeded his advice.

Having been focused on hunting cutblocks, we decided a little variety was in order. So, with the tide out, we headed down to the foreshore in hopes of catching a big boar feeding on the exposed salt grasses. It was on the second protected bay we explored that we saw him—a finely furred, barrel-chested bear lazily feeding as he waddled along in the way only mature boars do. We quickly planned our stalk as I readied the .50-calibre muzzleloader, then we stealthily crept towards him, the wind in our favour.

At just under 100 metres, we figured we were as close as we’d get, so I knelt down, rested the rifle over one knee and touched off. At the report, the bear shrugged, wheeled and headed into nearby cover; there’s no quick follow-up shot with a muzzleloader. Shockey and I looked at one another with the knowing glances of hunters who reluctantly understand what’s coming next.

We agreed the shot looked good, but at the moment, that was of little solace. It was going to be hands and knees time, venturing into a forest where the luxurious canopy blocks out the sun, creating a dusk-like gloom. With no option, we picked up the blood trail and crawled into the cover. All was quiet, except for the relentless thumping of my heart. We’d shuffle forward a couple feet, stop to look and listen carefully, then shuffle forward again.

Despite our caution in the near-impassable understory, we suddenly found ourselves within 10 metres of an immense boulder of ebony fur. Fortunately for us, the bear was unable to rise, though his fierce coal-black eyes left little doubt what he’d enjoy doing if he could. Another big slug from the smokepole ended the drama, but I must confess I was a little shaken. Then again, the very prospect of these huge-bodied beasts quickly turning the tables is one of the reasons the island is arguably the greatest place to hunt black bears in Canada.