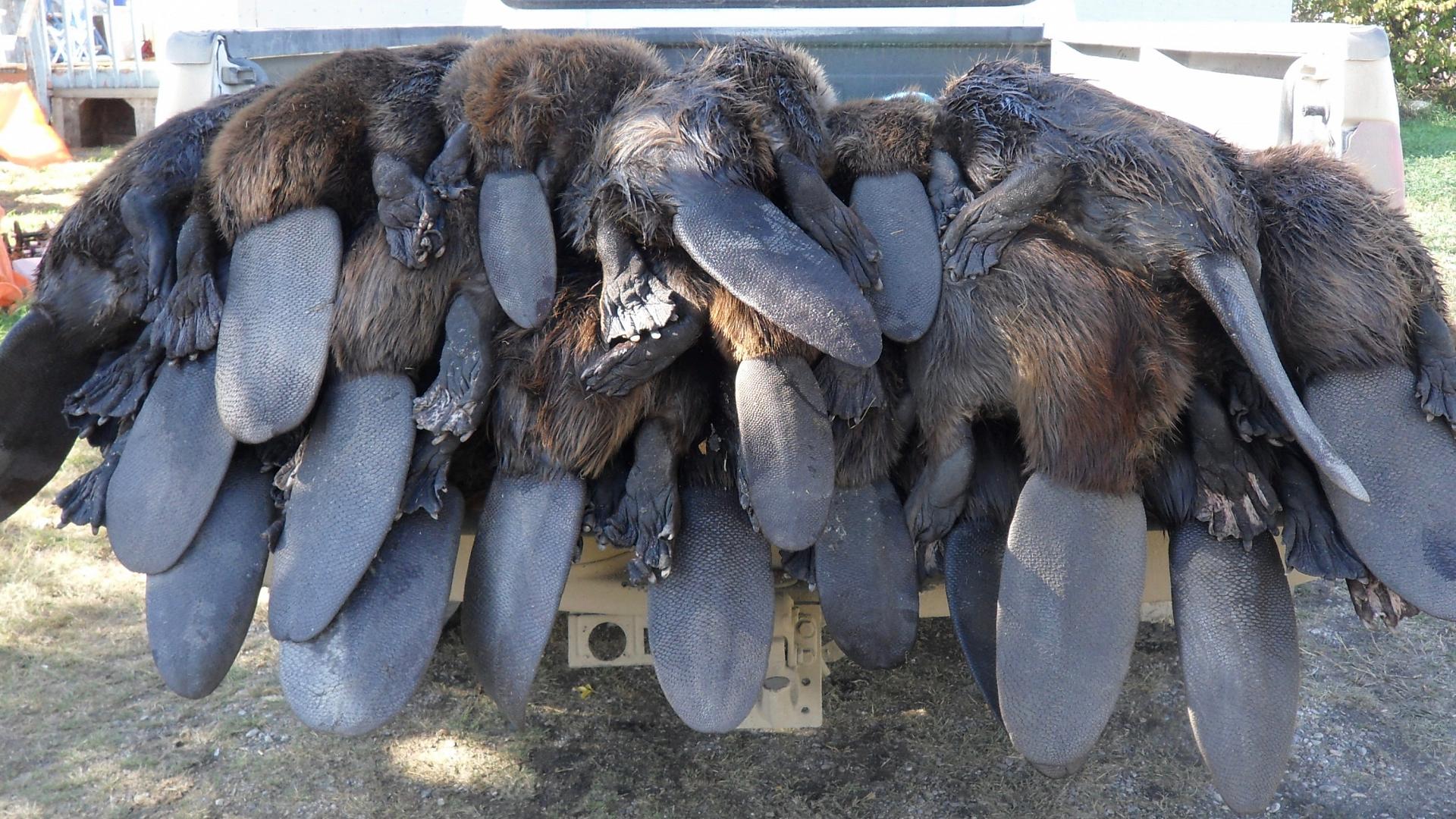 Well-organized outdoor competitions have value for all stakeholders

Competitions in the hunting, fishing and trapping world are certainly nothing new. There are annual big-buck contests and countless fishing tournaments, and trappers have gathered for hundreds of years at rendezvous to show off their skills and catches. So when Ryan Demchynski, a 43-year-old trapper from Saskatchewan, hatched the idea of holding a beaver derby, he never gave much thought to it becoming national news.

But national news it became after he posted pictures on the Internet of an albino beaver taken during the derby and a Vancouver-based animal rights group, the Association for the Protection of Fur-Bearing Animals, got wind of it. Demchynski’s phone rang off the hook with requests for media interviews, suddenly thrusting the quiet trapper into the limelight as the defender of all trapping.

Beavers are overpopulated in parts of Saskatchewan, to the point where more than 200 rural municipalities offer bounties. Last year alone, some 38,000 beaver tails were turned in. With fur prices extremely low, few trappers are targeting beavers, so the ones that are killed for the bounty are typically left to rot. This is where Demchynski saw an opportunity to raise public awareness about alternative uses for the large rodents.

For starters, there’s castoreum, a yellowish secretion from the beaver’s scent glands. Used in some perfumes and as a food additive, castoreum is in short supply these days and prices are good. Also, beaver carcasses can fetch a good dollar from hunters who bait bears. The fur itself makes trapping beavers tough to justify, but these other uses help make it more lucrative.

So, with the blessing of the Saskatchewan Trappers Association and various government agencies, Demchynski put together what is likely the world’s first-ever beaver derby. The competition was timed so that the pelts would still be in good shape following hibernation and that no newborn kits would be orphaned. The rules were pretty simple: The derby ran from April 1 to May 10, during which time the intact carcasses had to be turned in, minus a portion of tail that could be cut off and used to collect the municipal bounty. The bulk of the beavers taken were shot, but trapped beavers were also eligible.

Competitions involving wildlife have always faced some opposition, even from some outdoorsmen and women, but they’re more difficult to justify to non-hunters and non-anglers. Such contests also often bring out the worst in people, with countless stories of the rules being circumvented to win big cash prizes and accolades from peers.

Personally, I see value in outdoor competitions, especially those like the beaver derby, where the animals are already being killed anyway and there’s the potential for a large educational component. And when you think about it, many of the major conservation groups have their roots as trophy clubs, with Boone and Crockett as a classic example. I do think it’s important to include conservation and educational aspects so that competitions aren’t just seen as the killing of animals for prizes. When done properly, there is value. I doubt walleye would have the profile they do in Western Canada, for example, if it weren’t for tournaments.

The number of beavers turned in during the 2016 derby was 589, for a grand total of 23,685 pounds. Those were animals that would have been killed regardless, and likely would have been left to rot, with only the tails taken to claim the bounty. Plans are already underway for a 2017 beaver derby, and interest remains high. And as interest grows, it’s hoped more people will become involved and take a more active role in controlling Saskatchewan’s burgeoning beaver population—and presenting a better public image by fully utilizing the animals.

I say, hats off to Ryan Demchynski.

To link to the Beaver Derby’s Facebook page, go www.outdoocanada.ca/beaverderby.