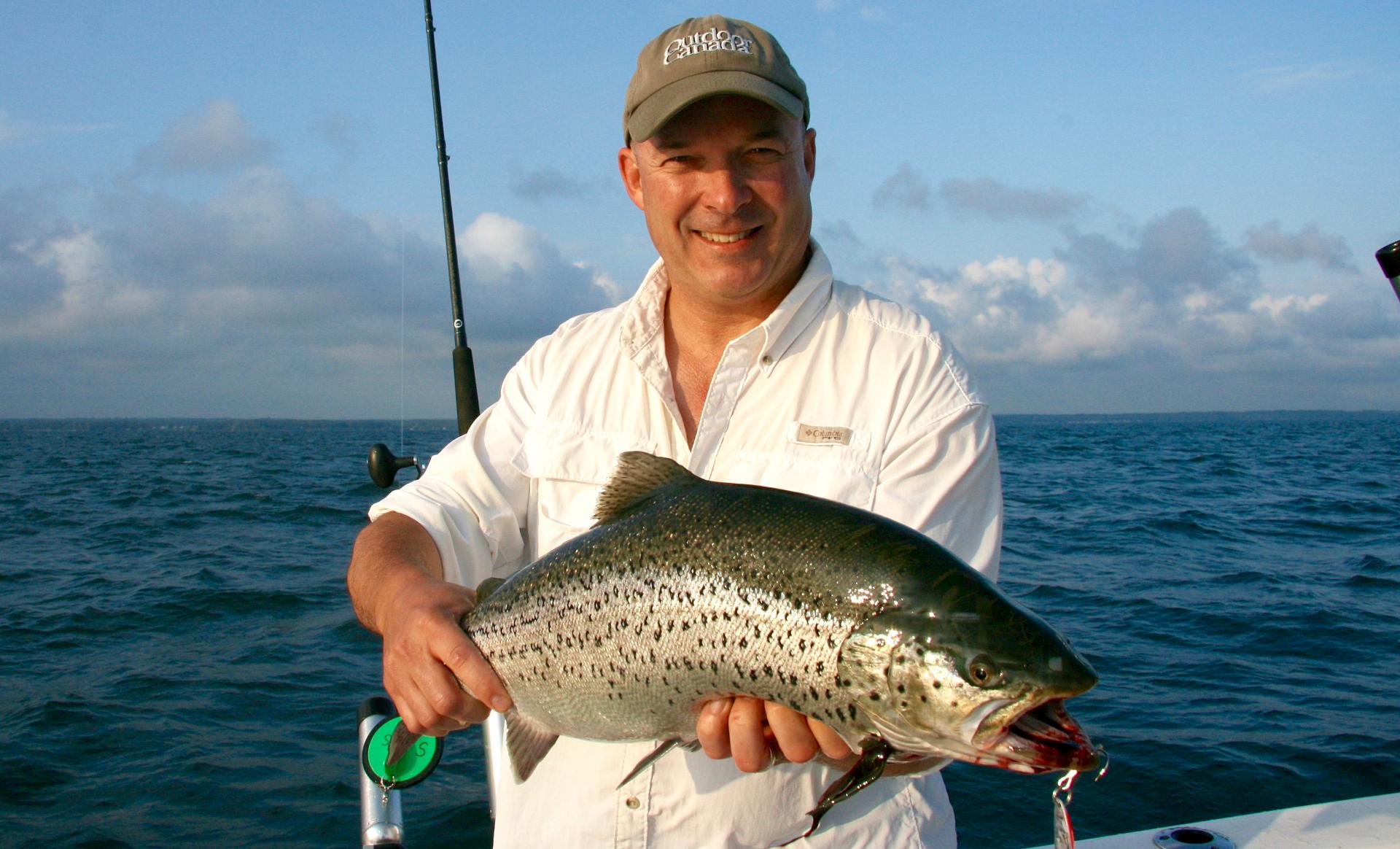 I’m not one to poke sticks into the hornet’s nest that is U.S. politics in the age of President Donald Trump. I just feel it’s not my place to comment publicly on the increasingly polarized domestic affairs of our great neighbour. I happily leave that minefield to the American people, media, judiciary and lawmakers to navigate.

I do feel compelled, however, to comment on the disturbing decisions coming out of the Oval Office that will have dire environmental consequences well beyond America’s borders. Indeed, the Trump government’s vow to completely roll back efforts to combat climate change will have disastrous implications on a world-wide level. And by contending that global warming is nothing more than a hoax, the administration has clearly shown it is no friend of science, let alone science-based decision-making—or the environment.

That much was made clear in March, when the White House announced it would be slashing the Great Lakes Restoration Initiative’s $300-million annual budget by 97 per cent. Such a move would effectively gut the federal agency’s efforts to maintain clean drinking water, combat invasive species, restore habitat and prevent fish-killing runoff, among other essential programs.

That such cuts are even being contemplated is mind-boggling. After all, 40 million people on both sides of the border rely on the Great Lakes for their drinking water. And if public health and a clean environment aren’t enough to make the Trump team rethink its decision, it should at least consider the economics—some 1.5 million U.S. jobs depend on the health of the Great Lakes.

So, what to do? Since the Great Lakes Restoration Initiative is a domestic U.S. program, the real fight to save it will have to come from within, particularly among the states bordering the Great Lakes. That said, the premiers of Quebec and Ontario, along with our prime minister, should not remain silent on this issue—even if it means poking a stick in the hornet’s nest. After all, we have just as much to lose, if not more, than our friends to the south.