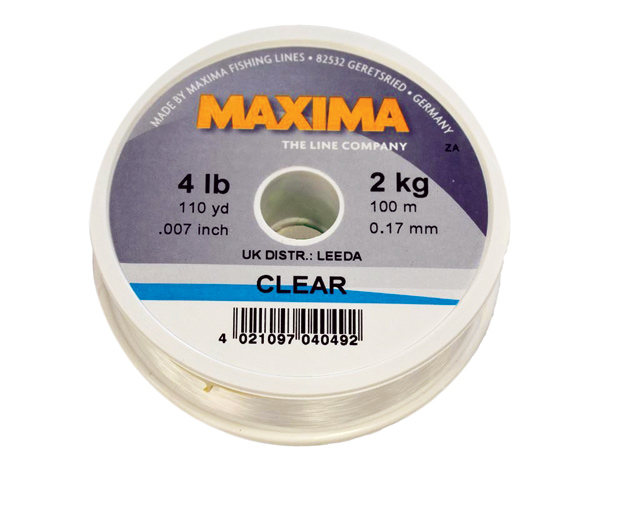 How to double-rig for fly fishing

Many fly anglers fish a dry fly and a nymph together. The same goes for two nymphs. But it can also be effective to fish two dry flies, two streamers or even a streamer and a nymph in tandem. The advantages of a two-fly rig are obvious: you can simultaneously try different patterns and even different methods, shortening the time it takes to find a hot combination. And these rigs work practically anywhere and any time you’re looking for an edge—just check your local regulations first to make sure it’s okay to use two flies.

Sure, it’s rare to see a fly angler using two dries, but I often fish a small dry, such as an ant, behind a larger grasshopper. The challenge when fishing the ant is its lack of visibility, but tying it on behind a large, easy-to-see pattern cures that. Almost as rare is the two-streamer method, which usually pairs a large fly with a small one, or a dark fly with a light one.

The nymph-streamer combination, meanwhile, probably makes the least sense at first glance, because streamers are usually fished with an active retrieve and nymphs with a dead drift. But by fishing this combo on a down-and-across swing, you can present both realistically. Whichever two-fly configuration you choose, here’s how to rig it up.

The hopper-dropper is the classic set-up for the dry fly (hopper) and nymph (dropper) combination. Most anglers simply tie a two- or three-foot-long piece of tippet to the bend or the eye of the hopper’s hook, then tie the nymph on the other end. Think of the buoyant hopper as an edible strike indicator for the nymph drifting through the water below it.

This basic set-up also works for two nymphs, two dries or two streamers, but with a few modifications. With two nymphs, the tippet length between them should be one to two feet, while two dries should be no more than a foot apart so that they drift naturally together in the same current line. As for two streamers, always tie the second fly to the bend of the first streamer’s hook so both flies ride and move properly through the water; separate them by two feet of tippet.

By rigging these two-fly combos this way, you can quickly change strategies when needed. Simply untie the first fly from the leader, but keep the two flies connected to one another. That way, the combo can be stored in your fly box and reattached when needed—with just one knot to retie, it’s quick and easy.

For fishing two nymphs together, you can also create an effective rig by tying the tippet material to the leader using a blood knot and leaving an extra-long tag end. One nymph is then tied to the end of the tippet and the other to the tag end. You can even add a second dropper this way. And if you need extra weight, attach it (instead of a nymph) to the end of the tippet. That way, if you get hung up, you’ll only break off the weight, not the flies.

Although this system works well, the one drawback to it and other complex set-ups is the lack of versatility. If you’re fishing two nymphs, for example, but find a rising fish and want to switch to a dry fly for a few minutes, you’re faced with some time-consuming tackle tinkering. Then when you decide to go back to nymphing, you have to retie all over again. Still, it’s a small price to pay for the decided advantage of fishing with two flies.

Two-fly rigs are definitely trickier to cast and more prone to tangles than are singles. And things only get tougher with heavier or more air-resistant flies. As well, the longer the tippet between the two flies, the harder they are to cast. It helps to use a stiffer tippet material, such as Maxima, but you also need to adjust your casting. Open your loop slightly, and be sure to wait for the backcast to straighten out fully behind you before starting forward. This helps keep the flies away from the fly line, the leader and each other.