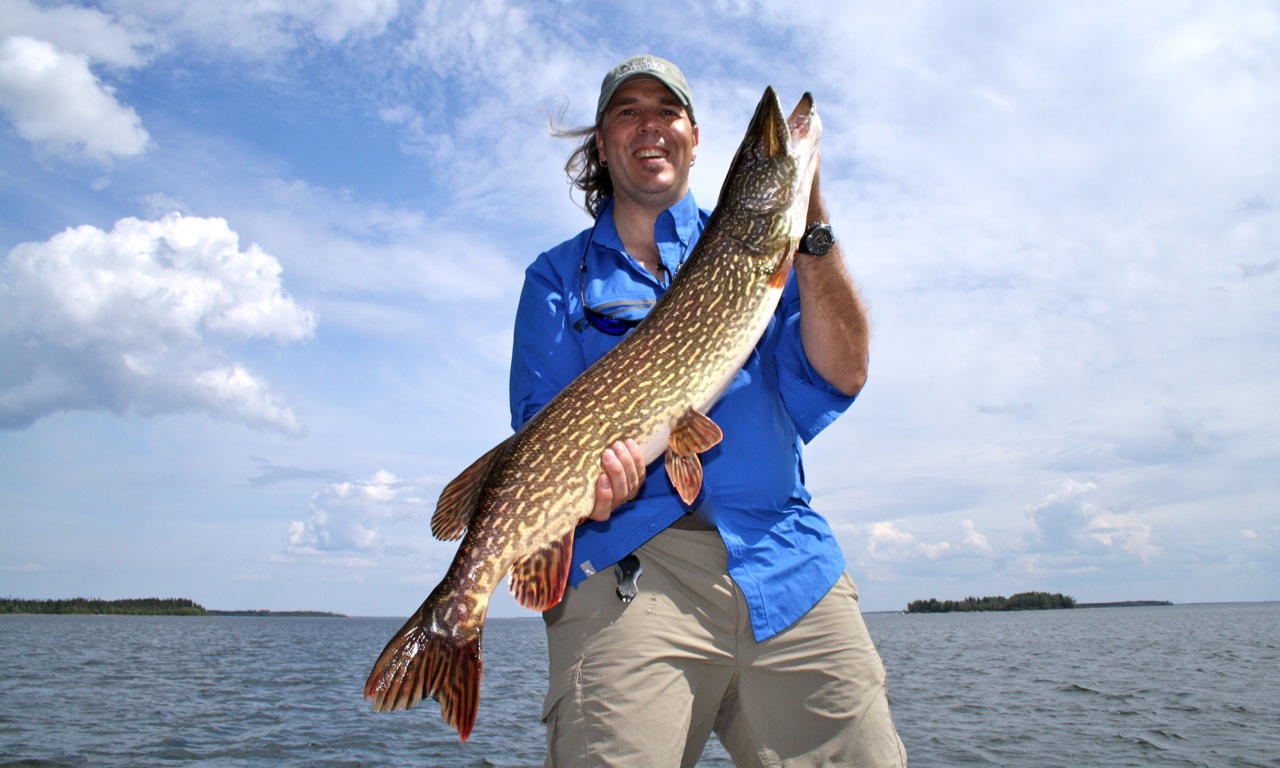 How to fly cast in the wind

Gust busters: Tips for fly casting in the wind

Tricks to keep you casting effectively, even on the most blustery days

I was midway through a five-day fishing trip for trophy northern pike at Elk Island Lodge, on Gods Lake in northern Manitoba, and I’d barely used my fly rod. Though the fish were in shallow water, the gusty conditions had sapped my fly-casting confidence. I mentioned this at dinner to Phil Shook, one of my companions and a certified fly-casting instructor. “You know Scotty, there’s always going to be wind,” said the soft-spoken Texan. “If you wait for conditions to be perfect, you’ll never take that rod out of its case.”

The author of several books, including the Flyfisher’s Guide to Mexico, Shook had not meant to embarrass me, but still, his words hit hard. He was right, of course. I could hardly call myself a fly fisherman if I shied away from challenging conditions. That evening, I vowed to never again use wind as an excuse, and spent a half-hour on the dock reacquainting myself with the basics of casting in the wind.

Despite blustery conditions over the following few days, I ended up boating dozens of big pike on the fly, including a 42-incher. It was a valuable reminder that with good basic form and a few simple adjustments, casting in the wind can be a breeze. Here’s how to deal with any manner of gusty scenario.

In moderate wind from any direction, my first choice is a sidearm cast, keeping the line and fly close to the water where there’s less wind. Lower the rod tip 45, 60 or even 90 degrees and cast as usual, just in a near-horizontal plane rather than over your shoulder. This only works when you’ve got plenty of space. Several times on that Manitoba trip, I cast while kneeling on the deck of the boat, with the line almost skimming the water. Though believe me, I leapt to my feet every time I hooked up.

A strong wind in your face can be intimidating, but it’s quite manageable by throwing a fast, tight cast aimed at the water. Under perfect conditions, you stop the rod high to let the line straighten out and land gently on the water. But a headwind will blow your hovering line back at you. Instead, use an easy, open and high backcast—the wind on the line will even help load the rod—and angle your forward cast down, toward the water so the wind can’t push it toward you. The other key is generating high line speed on the forward cast. Do this with either a double haul or the smooth and progressive application of power, finishing with a very crisp stop.

With the wind at your back, use the opposite of the headwind tactic—make a quick, tight and low backcast and open up your forward cast. An often even easier option is to simply use a roll cast. There’ll be no backcast for gusts to play havoc with, and the tailwind will help shoot your line forward.

Wind blowing on your casting shoulder is the most difficult, even dangerous situation, since it threatens to blow your line and fly back onto you—or into you. Try the sidearm cast here as well, since it keeps the line away from your body. If that’s not feasible, there are other tricks. One is to keep the line on the downwind side of your body, where gusts will push it away from you. Angle the rod across your body, so the line is over your opposite (non-casting) shoulder. Cast as usual, except your arm is moving in front of you, rather than in a plane over your shoulder. The other method—which I prefer—is to simply turn your back to the wind, cast back and forth in front of your body, and lay down your backcast over the fish. Just don’t forget to turn around to set the hook. 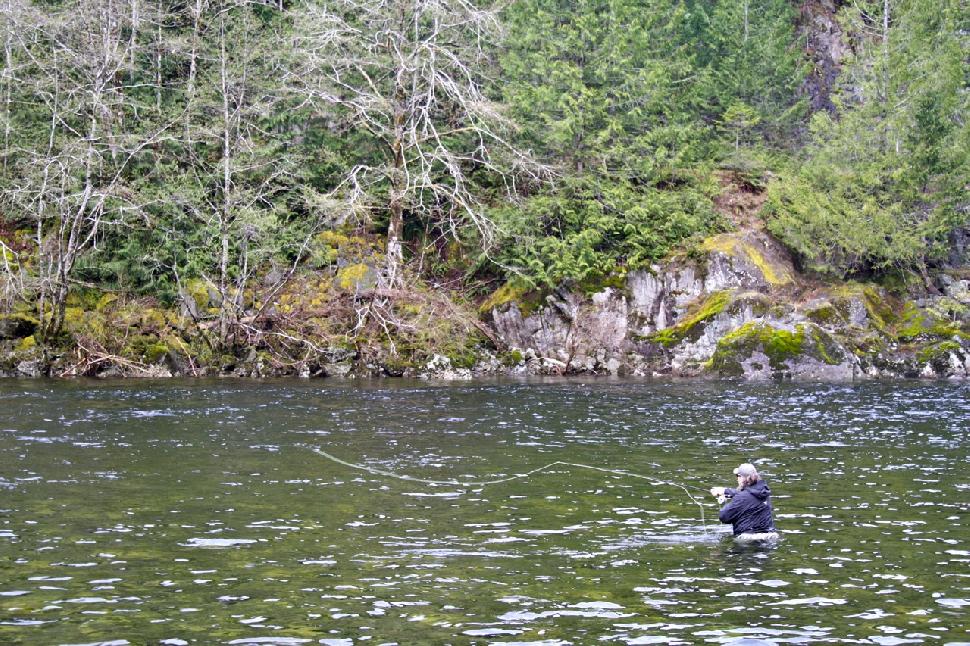 Bonus tip: Riffled water makes fish less wary, so on windy days, try sticking to short casts. With a bit of practice, anyone who can reliably cast 30 feet on a calm day can do the same in the wind. And if you can cast 30 feet, you can catch a fish just about anywhere in the country.