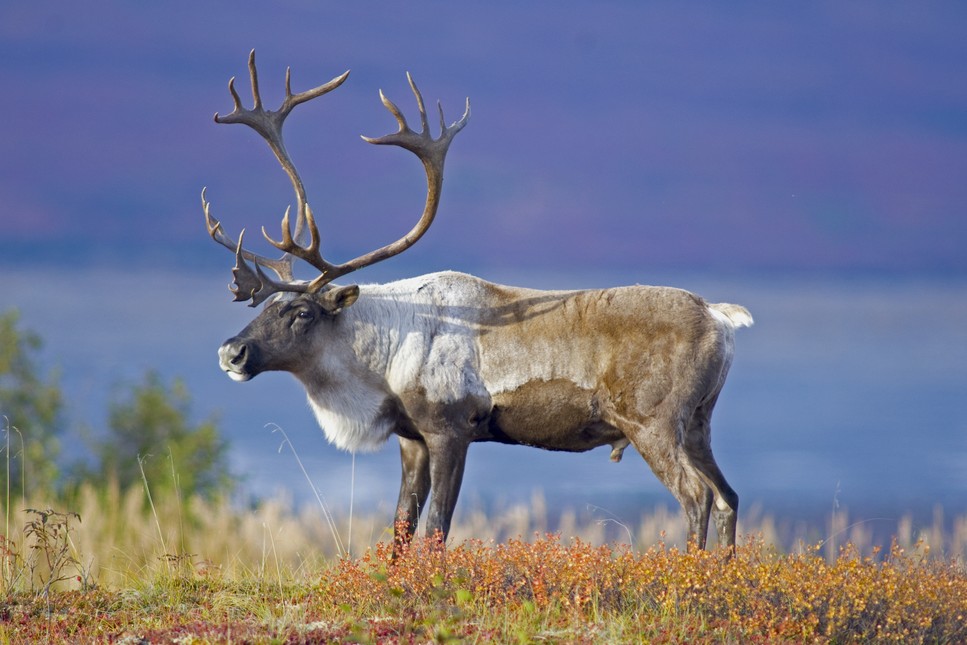 Moose may well be the quintessential all-Canadian big-game animal. They’re widely distributed from coast to coast and capable of sporting tremendous antlers across their range—six represented in B&C’s list of the top 20 qualifying animals over the last 20 years. But as home to 12 of those top 20 moose, B.C. is indisputably the place to go if you want to put one in the books. Or more specifi cally, northern B.C. should be your destination. Of the 10 biggest moose, six came from this area, including a bull taken in 2002 that scored 2406/8, the second-highest score ever recorded.

Here, broad river valleys cut through towering mountain landscapes pockmarked with high-altitude lakes, all making for remote and productive habitat that allows bulls to grow old—and huge. Three areas stand out in the record books as the top producers of trophy animals: the Dease Lake, Cassiar Mountains and Tatshenshini River regions, all of which are closer to the Yukon than any major B.C. community. When you compare the top 10 bulls from each province, it’s telling that even the smallest of B.C.’s top 10 is on par with the largest bulls taken anywhere else.

When to go: Hunters will want to take advantage of the rut, with the last 10 days of September and the first few of October heralding the peak. This is challenging country with diffi cult access; often, poor weather can keep you out of the backcountry after mid-October.

Tactics: Successful trophy hunters employ one of two methods here. Some prefer to call bulls to them, mimicking the mournful bawl of a lonely cow. Alternatively, you can climb high and glass—the broad pans of a bull’s antlers are distinguishable from a great distance. Spot one you like, then stalk to within range.

Gear: When you’re this far north and in mountainous terrain, dress for everything from snow to high winds to stifling heat. As for guns and loads, the practical minimum for these large-bodied animals starts with the .30-06 and .300 magnums; a .375 is not too much gun if you can shoot it.

Next best bets: Remote forested regions in the northern portions of Alberta, Ontario, Saskatchewan and Manitoba have all relinquished moose of record-book quality.