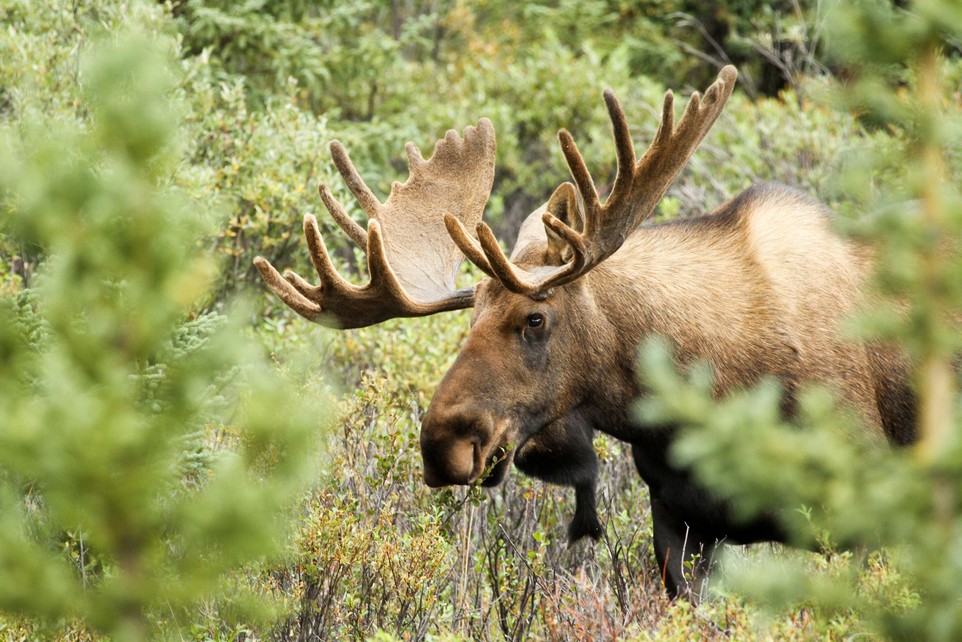 The historic hotspot for central-Canada barren-ground caribou has long been recognized as the N.W.T., in particular the areas around MacKay, Courageous, Humpy, Little Marten, Point and Jolly Lakes. The key attribute these regions share is location—they all lie 200 to 300 kilometres northeast of Yellowknife in the heart of the legendary Bathurst herd’s annual migratory route. It’s no secret, however, that this herd has experienced a significant population decline in recent years. While it has now stabilized and even realized a modest increase, hunting remains suspended as wildlife managers continue to rebuild the herd.

But fear not. Northern Manitoba continues to offer excellent hunting opportunities for Canada’s most popular caribou subspecies. Over the last two decades, 39 Manitoba caribou have made it into the B&C record books—the second highest number of animals next to the N.W.T. The best, a bull measuring 3996/8, ranks as the 21st largest ever taken and the 12th largest killed anywhere during the last 20 years.

When it comes to finding record-class bulls, Commonwealth Lake, Nejanilini Lake and Schmok Lake, all located near the Nunavut border, are the places to go. All hunters owe it to themselves to experience this hunt, arguably Canada’s most popular and accessible caribou hunt. The migration of barren-ground caribou is a sight experienced nowhere else in North America, and each day hunting in the land of the midnight sun is as relaxing as it is rewarding.

When to go: September is prime time in the region, although the season extends into mid-October. Expect antlers to still be in velvet early in the month; by mid-September, most have been stripped clean.

Tactics: With the majority of camps, the hunt is staged from the water, cruising lakes in search of caribou on the move across the open landscape. Once animals are spotted, you hit the shore and begin your stalk. The tundra, though appearing featureless to the uninitiated, has plenty of relief, generally allowing hunters to get in close if they choose to.

Gear: These caribou are an ideal quarry for bowhunters, but rifl e and blackpowder hunters will come away equally rewarded. They’re not large or particularly tough animals, and suitable calibres start at .25-06 and go up to the .30 calibres.

Next best bets: With most of the N.W.T. closed to nonresident caribou hunting, southern Nunavut west of Hudson Bay offers largely untapped opportunities.