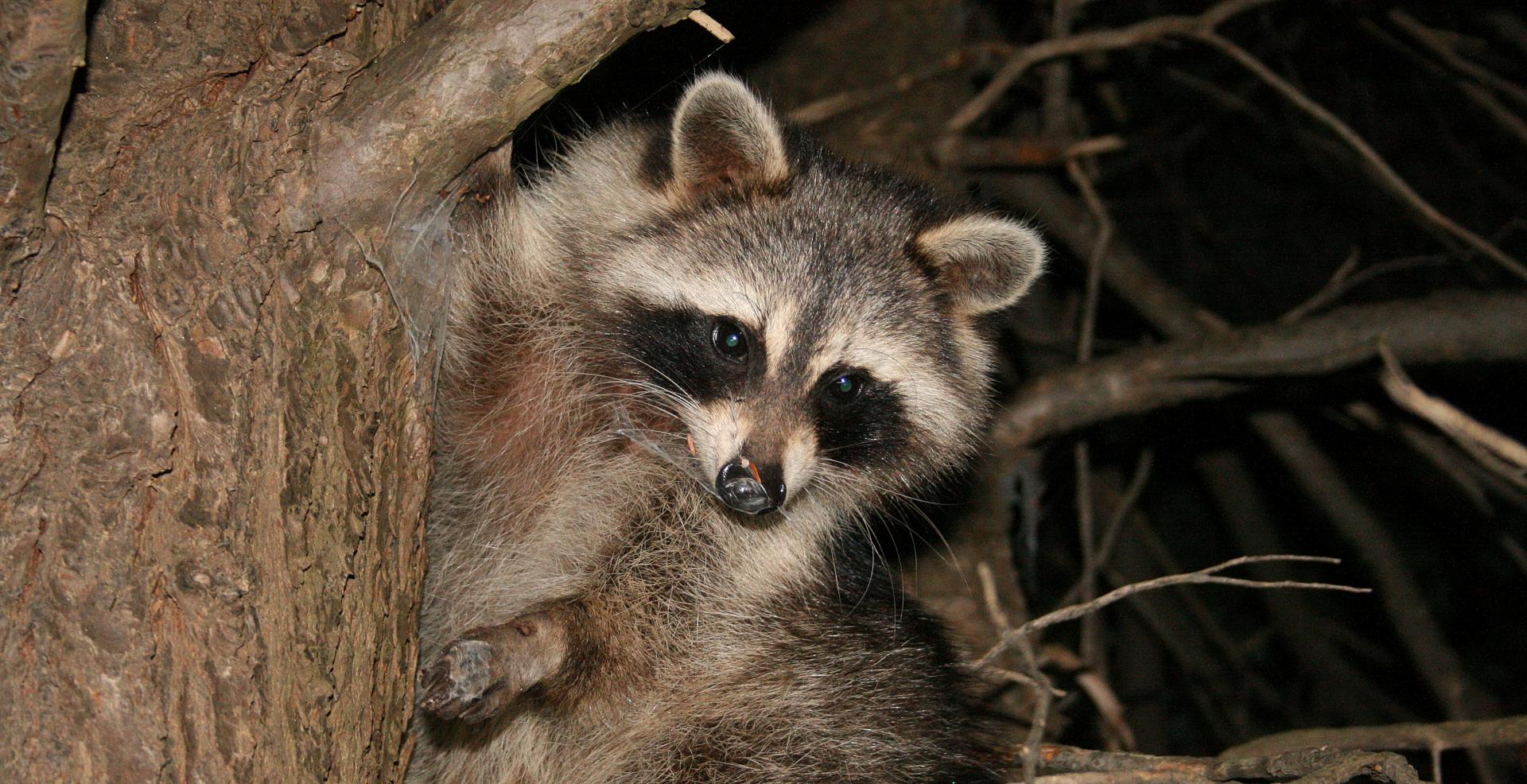 Gunning for coons after dark

Canada was founded and fought over for its lucrative fur trade, and the harvesting of pelts continues to this day, albeit it in many different and modern forms. In Ontario, one unique, popular (to those in the know) and almost secretive way of harvesting fur is the hunting of raccoons at night.

Raccoons are a valuable commodity on the global market, with 1.5 million pelts offered for sale annually from Ontario’s two fur auction houses alone. Market prices vary from sale to sale, averaging $10 to $30 per pelt in the last decade. And as decided bonus, raccoon meat is edible.

On the flipside, human activity, waste and farm crops have allowed raccoons to flourish to the point where they sometimes become a nuisance. Damage to farm crops and buildings can be extensive—and that’s when putting a dent in the population can be truly invaluable. Up for some night-time raccoon hunting? Here’s an overview of what you need to know to get started.

In Ontario, raccoons are the only animal that can be hunted at night, with the season running from October 15 to January 15. Resident hunters must have a small-game licence or a trappers licence for the specific region in which they’re hunting. They must also be accompanied by at least one dog licensed for hunting raccoons at night.

As for firearms, only a .22-calibre rimfire rifle chambered for short, long or long-rifle cartridges can used. The rifle must be unloaded and encased while you are travelling in a vehicle or boat. A light may be used, as long it’s not attached to, or shone from, your vehicle or boat.

Holders of non-resident small-game licences may not kill raccoons at night, but they can chase the animals for the purposes of training dogs or competition. The non-kill chasing of raccoons is allowed throughout the year for training dogs.

Raccoons inhabit wet forested areas and waterway corridors, denning in hollow trees and rock caves. They’re omnivorous, and will make nocturnal feeding pilgrimages up to five kilometres from their den sites. They’ll eat everything from crustaceans, fish and frogs to bird eggs, mast and insects. And, of course, they’ll also frequent garbage sites and feed on road kill. Standing crops of corn are also prime targets during growing seasons.

While the average lifespan of wild raccoons is four years, they’ve been documented to live as old as 14. On average, adult males weigh 18 pounds, while adult females top out at 16. Raccoons breed during the winter months, bearing an average litter of four cubs, usually in a hollowed out tree den elevated well off the ground. Extreme, cold winters, when food and water are scarce, find raccoons entering a low hibernation state.

A number of hounds have been bred in North America to specifically track animals, such as raccoons, that flee into trees. These dogs are mostly the result of cross-breeding specific fox-hound species from the U.K. There are regional preferences for different dogs, often based on the quality of area breeders, the type of terrain in the region and the local weather.

One of the most common breeds in North America is the Treeing Walker Coonhound (above). Burton Powers has been breeding, raising, training and selling these hounds for 25 years. “They have a natural ability to hunt and are easy to train,” says the owner of Twin Creek Kennels in Bothwell, Ontario. According to Powers, quality pups are in demand. Other North American breeds include the American English, black and tan, bluetick and redbone coonhounds, as well as the Plott.

Grey County’s Mike Redmond has been trapping raccoons for more than five decades, and now runs them at night with dogs. “We start right after sundown and cut the dogs loose along creeks running through bush areas,” he says, noting he first obtains permission from the landowners. “A trained coon dog will scent out a hot track and start baying barks. Once the pressure is on the coon, it will tree. When the dog catches up, its bark changes to what I call ‘hammering’” (below).

That’s when the gun comes out of the case and Redmond walks in to the sound of the barking, using a high-tech walking light strapped to his waist belt to guide the way. Once he locates the dog, he turns on a high-powered headlamp to search high up through the tree branches to find the coon.

Raccoon eyes reflect light and this helps locate the animal—if it looks down at you. Redmond uses a coon squaller mouth call to trick the raccoon to look down at him. Once he spots the bandit, he loads his scoped rifle and shoots it in the head. This kills the raccoon instantly, without damaging the hide. To further protect the hide, he first tethers his dog to another tree so it won’t attack the raccoon when it hits the ground.

While Redmond makes the hunt look easy, it’s anything but. So, if you’re up for the challenge and want to extend your hunting day past sunset, chasing raccoons with trained hounds just might be for you.

Dale Hainer is an outdoor adventure writer from Dresden, Ontario. 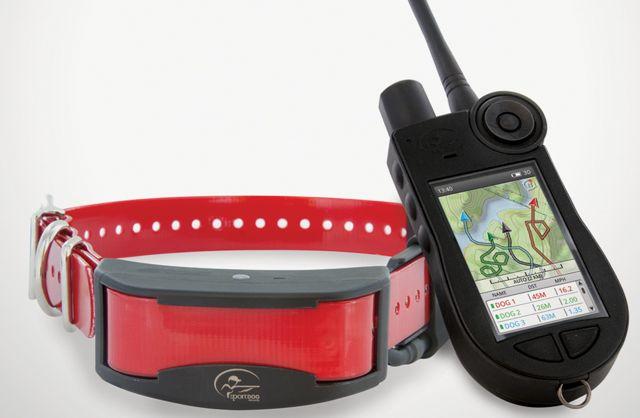 If you decide to purchase a coon dog and get into night-time raccoon hunting, here are a few tips, and some of the equipment you’ll need.