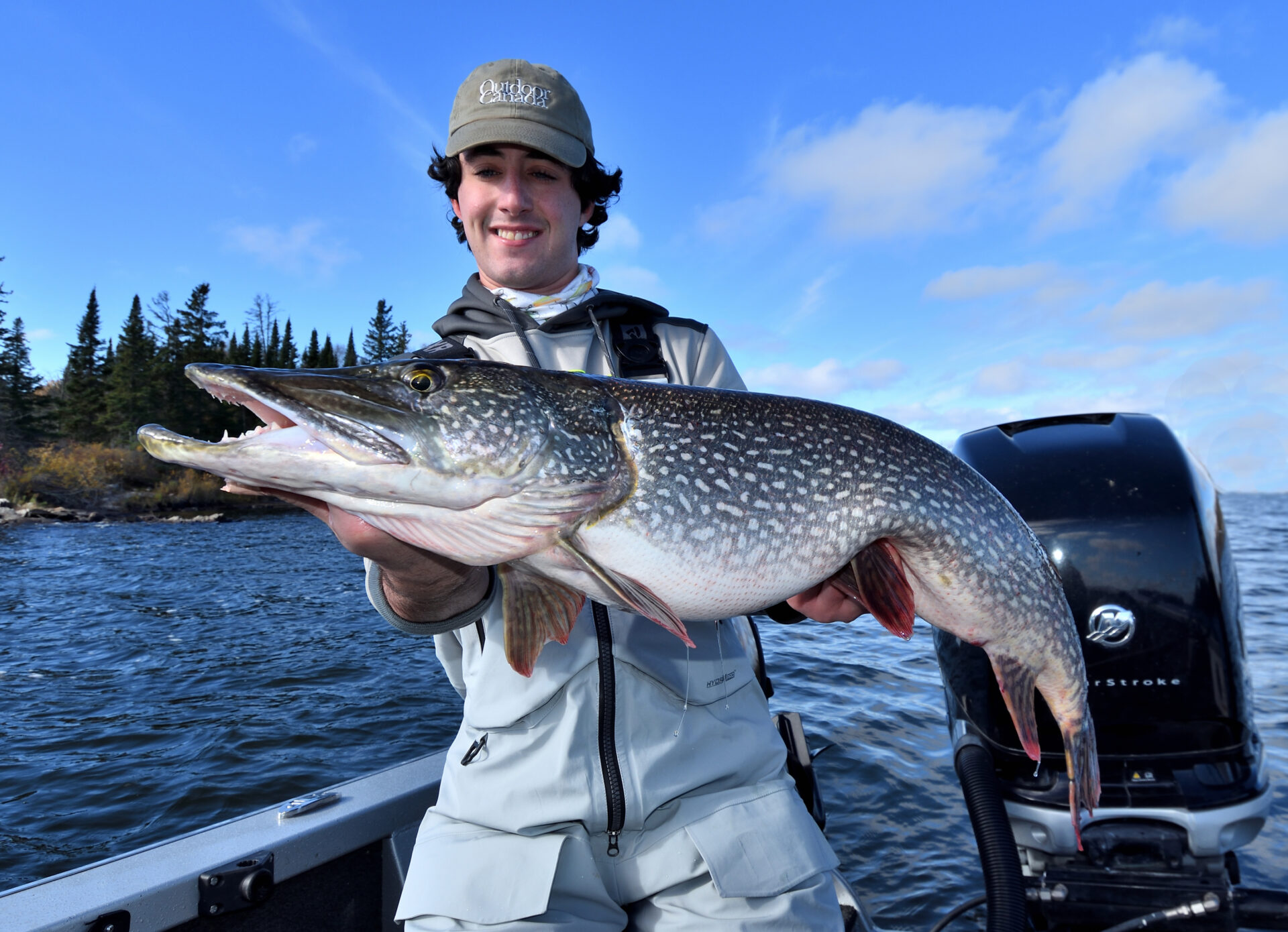 Nip It With Knipex

Assemble together five or six big toothy critter anglers, pose a question and your head will start spinning with at least a dozen different answers. Fact of the matter is, it’s hard to get lake trout, northern pike and muskie anglers to agree on any subject. With one exception: You need the best tools to ensure a quick and safe release, and the finest hook cutters, by far, are made by Knipex. What makes the endorsements most compelling is that every angler who tells you—myself included—searched for and paid full price for the cutters. In fact, I doubt the German firm that makes them has a clue just how much anglers prize the tool. I’m guessing the company CEO wouldn’t know a muskie from a minnow.

My grandson Liam was the first person to turn me on to these high-tech cutters after he used them on various shop projects when he was in high school. He urged me to buy a pair and keep them in the boat, to snip off the hooks after we land a big fish. This is especially important with muskies, since recent studies suggest they suffer from an over 30 per cent post-release mortality rate, when handled in warm water. “Musky hooks are made out of thick-gauge metal,” I remember him telling me, “which makes them almost impossible to break if you’re using low-quality cutters. But Knipex will easily cut through the thickest hooks.”

Turns out he was right. And better yet, as I’ve discovered, you can do it with one hand, while you carefully control the fish with your other hand. “The faster you can cut off the hooks the safer it is for the fish,” Liam reminded me the other day, when I used them to snip the point off the hook that was embedded in the lake trout’s mouth.  “Winter-time lake trout are like summer-time muskies.  It’s -28 °C today, they’re delicate, so you want to get the hook out fast and the fish back into the water as quickly as possible.” 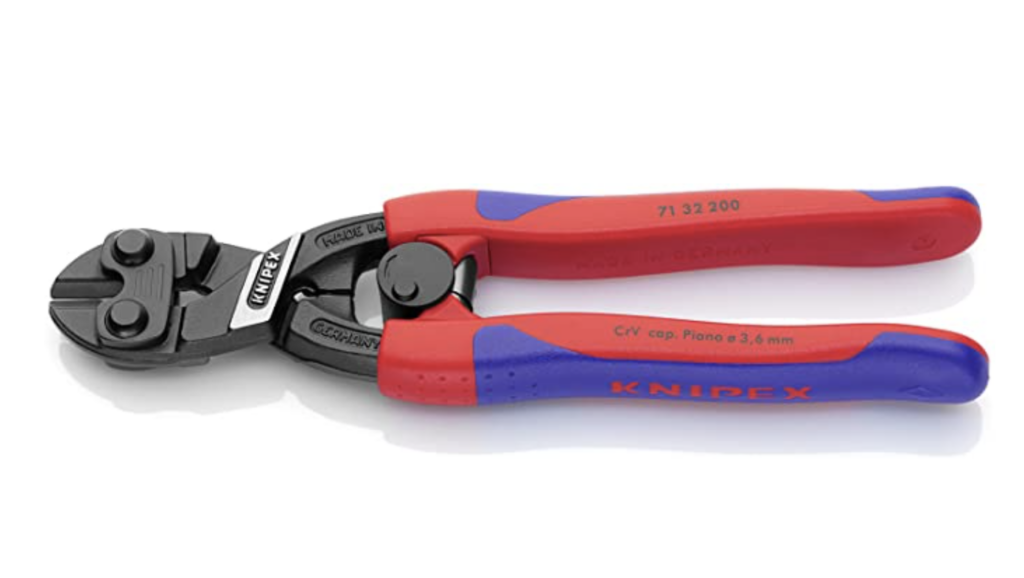 Liam’s message reinforced the release last fall of a gorgeous pike he hooked and twirled in the net.  I was certain it was going to be problematic for us to untangle. But I was shocked when he grabbed the Knipex and carefully snipped off the three points in under 15 seconds. The fish didn’t thrash and there was absolutely no tearing or ripping of flesh in its mouth. It was just snip, snip snip and the three hook points vanished. What was left of the big treble simply fell out of the pike’s mouth.

I should mention, too, that snipping off hooks so effortlessly is safer for the angler, since you spend so little time with your hand close to both the fish’s teeth and the hooks. Several years ago, I caught a modest 10-pound pike that hit a muskie bait meant for much bigger quarry. I landed the northern by hand, but when I started to remove the hooks, it thrashed and drove every point of the back treble hook deeply into my thumb and palm. I hollered, let go of the fish and found myself firmly attached to a pike that was floundering wildly over the side of the boat. It thrashed so hard that it pulled the hook out of the lure, leaving me with a one hour long boat trip up the lake to the emergency room, at the Lake of the Woods District hospital, where the doc on call used a scalpel to cut it out.

Trust me, it’s an experience not worth repeating. So if you’re looking for a high quality one handed hook cutter with more power to spare than the Energizer bunny, these things are the best investment for you and the fish.