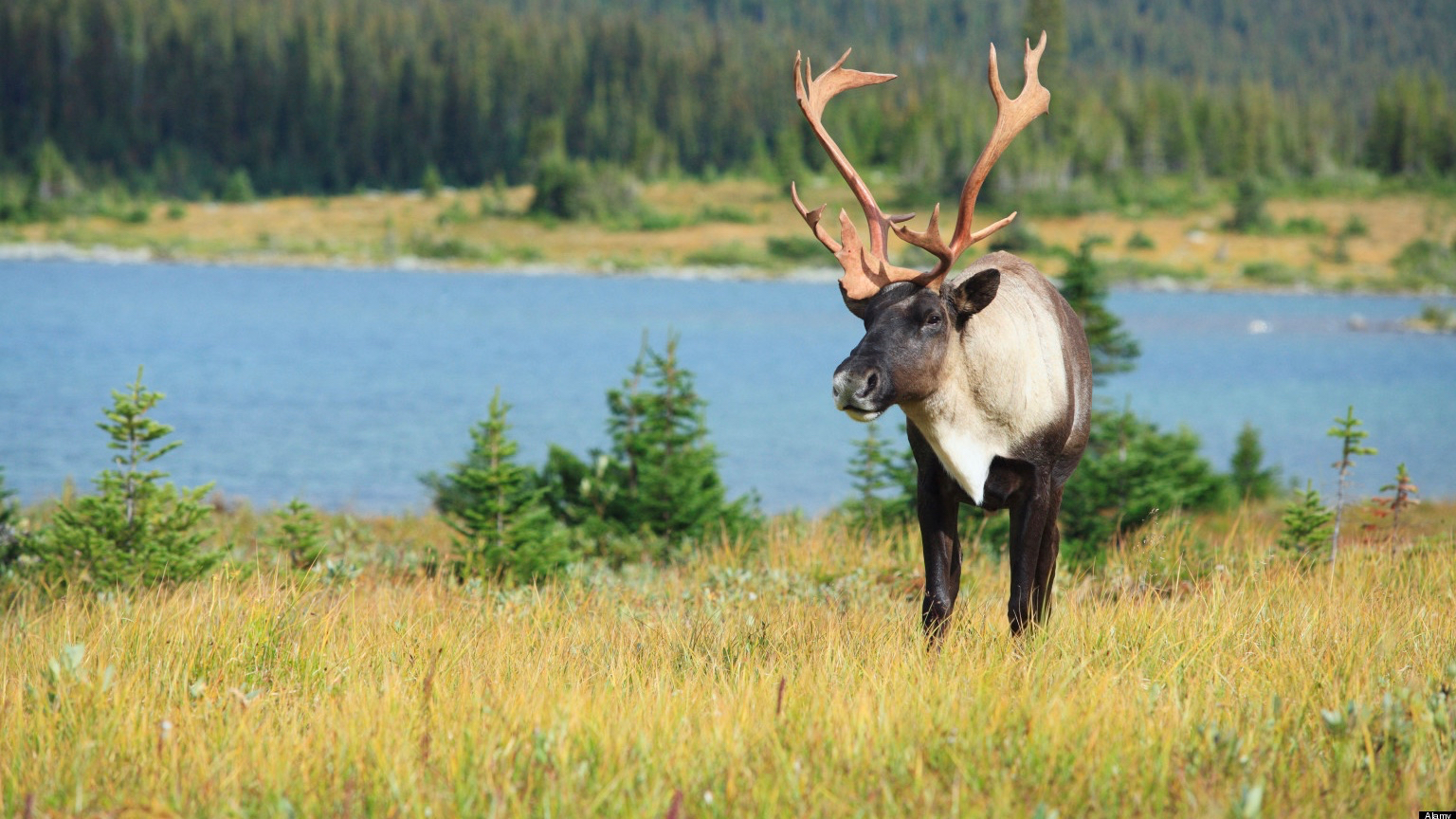 Is this really the best way to save Alberta’s woodland caribou?

As Alberta gets set to release its range plan for woodland caribou in the province, the Alberta Fish and Game Association is raising concerns that the process was rushed and incomplete. The range plan was required by 2012’s Federal Recovery Strategy for Boreal Caribou, which called on the provinces and territories to show, by October this year, how they planned to protect critical caribou habitat under their jurisdiction.

Alberta is home to two “ecotypes” of woodland caribou—the mountain and the boreal. Both are listed as species at risk, federally and provincially, and their populations are declining. There are 15 caribou ranges in Alberta, and a draft plan for two of them, the Little Smoky and A La Peche ranges, was put forward in June 2016.

Since then, the province has been holding public consultations and gathering feedback. “Considering the scope of the work, we’re concerned that the timeline won’t allow for proper involvement of all stakeholders,” says the AFGA’s executive vice-president, Martin Sharren. “It’s been known for 100 years that caribou are dwindling, so to get it all done in one year? It’s not realistic. These things take time.”

Some of the recommendations outlined in the draft plan are going to be tough for many people to swallow, Sharren says. Those include limiting recreational access in the caribou ranges, permanently closing and reforesting 10,000 kilometres of abandoned roads, trails and cutlines, and reducing—if not eliminating—the activities of the forest and energy industry.

While the AFGA supports the need to protect caribou, it doesn’t agree with complete closures or the elimination of economically important industries. “We’re not so vain to think, ‘If we can’t shoot them, we don’t need them,’” Sharren says. “We’re in favour of maintaining caribou, but we also want people to have access to wilderness and backcountry areas.”