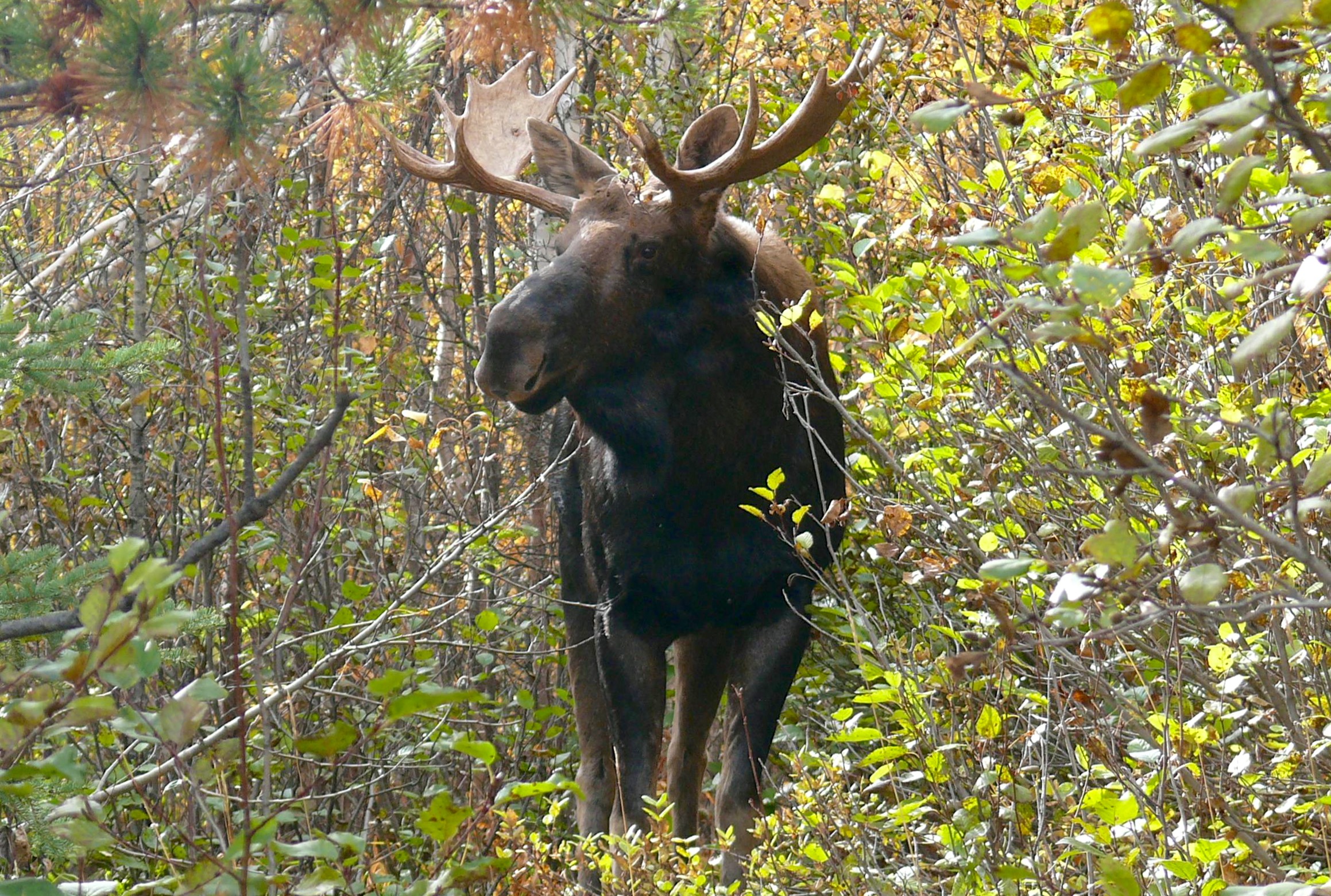 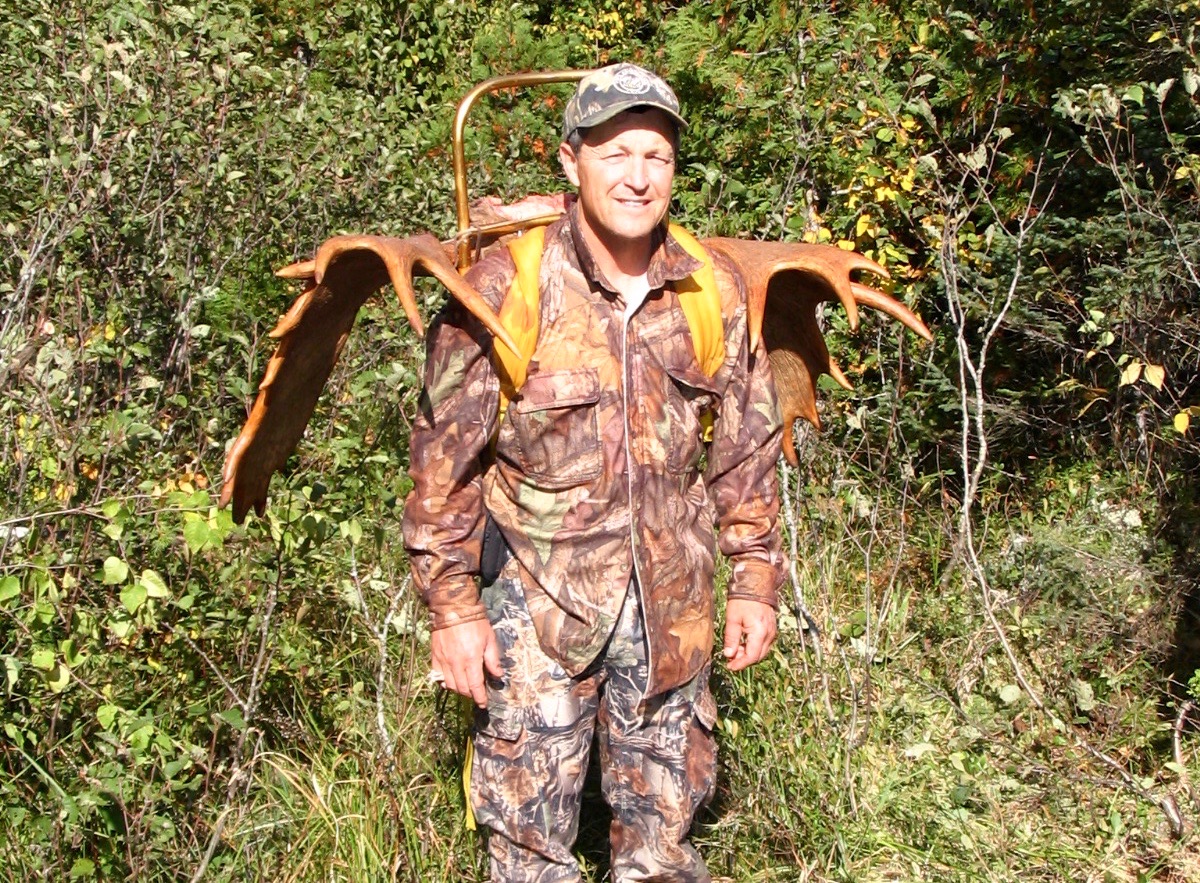 When hunting the rut, the most exciting sound for any moose hunter is a bull grunting back to your pleading cow call, letting you know he’s on his way. Unfortunately, larger (and smarter) bulls don’t always come rushing into view, often hanging up out of range. Over many years of moose hunting, in fact, I’ve learned there are times when a bull will simply lose interest if all he hears are cow calls. When that happens, one trick is to add the sound of a second bull to the equation.

A mature bull won’t tolerate interlopers in his territory, and will often rush in to defend his breeding grounds if he hears an aggressive competitor. So, to trigger that response, you need to imitate the sounds of an agitated bull stomping through the bush, grunting and raking trees with his antlers. During last fall’s rut, I took a trophy bull using that very tactic, luring him in after he had hung up. Here’s where, how and when you can do the same.