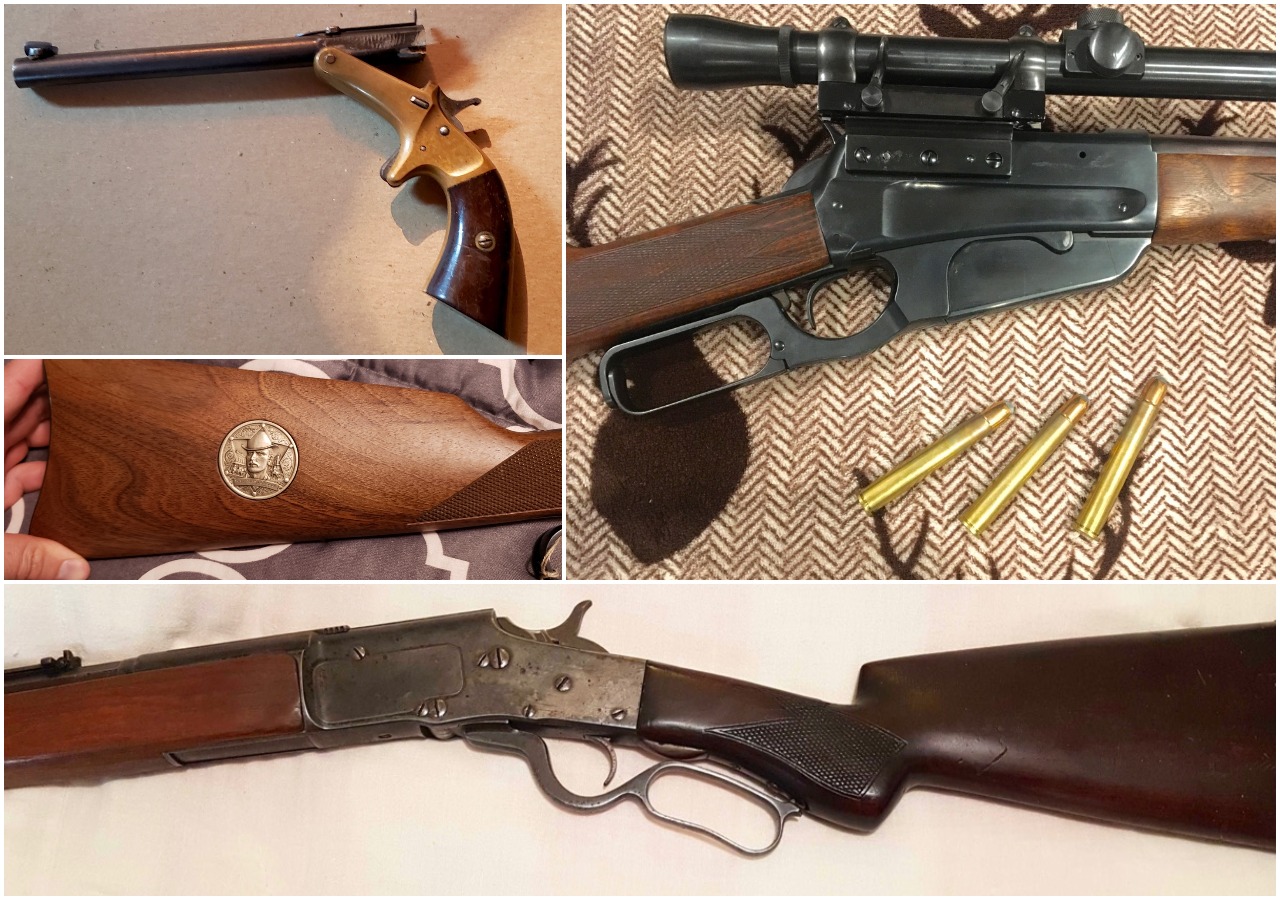 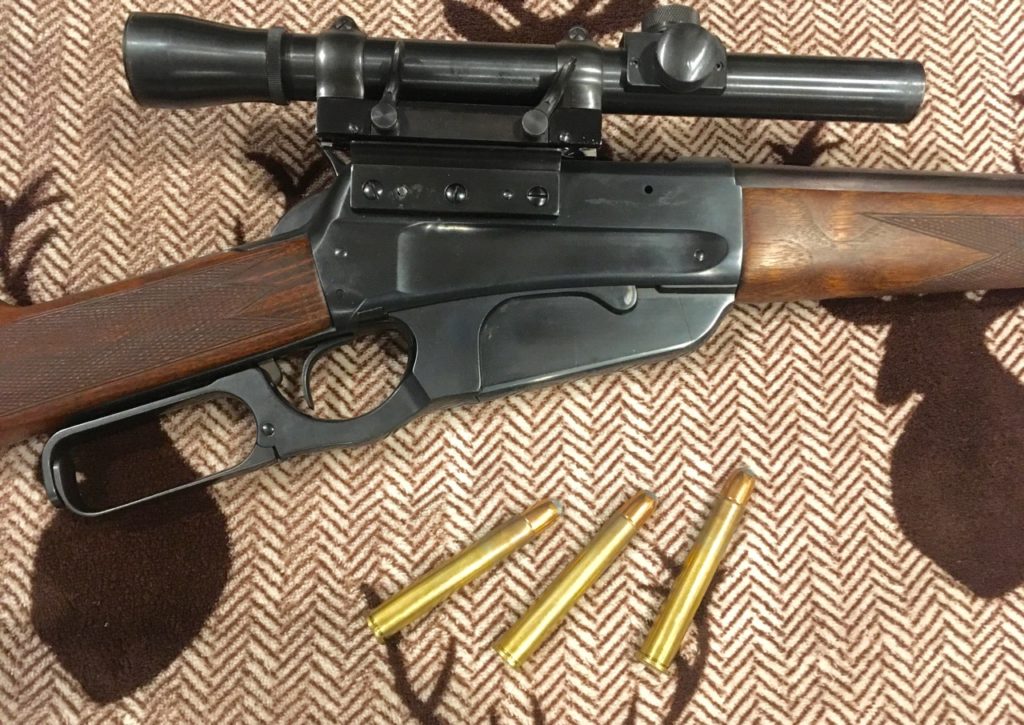 I always look forward to receiving Outdoor Canada and quickly flipping to this section. Many, many moons ago, a very good friend of mine, who lives in Wendake north of Quebec City, inherited this Winchester 1895 (above). Eventually, I bought it from him. My research reveals it was originally purchased in the U.S. and brought to Canada in the mid-1950s. The serial number is 46098, and it was apparently manufactured in 1904.

I’ve made up my mind that I will never sell it, but instead leave it to one of my sons. I had it reblued, and had the grip and fore-end checkered by a famous gunsmith in Quebec City. It has a Lyman Alaskan 2.5x side-mounted scope with a 7/8-inch tube. It shoots as if it were new, well out to 150 metres, but the shooting sessions do not last very long—the calibre is .405 Win., so it kills at both ends!

What would be the value of this rifle? I read your articles with very much interest, so I look forward to your reply. I would also like to know your impressions of this rifle, and how many others may be in Canada.

That’s a very nice, well-kept rifle, and whoever did the checkering did a fine job. It is true the checkering and rebluing will severely impact collector value, but there are plenty of lever-gun admirers who would like it just as a practical and interesting hunting rifle.

How many similar rifles are in Canada is an interesting question. Between 1895 and 1940, the total production of this model is recorded as 426,754. That sounds like a lot, but the majority—293,316—were made as muskets chambered for the 7.62 Russian cartridge and shipped to Russia for military use between 1915 and 1916.

That figure could be somewhat higher, as the cartridge is well suited to some of Canada’s bigger game animals, such as moose and large bears. Keep in mind that I’m making a lot of assumptions here, but there may have been 700 to 1,000 sold in Canada. Some have no doubt been lost or destroyed, and U.S. collectors have also purchased considerable numbers. My best estimate is there are 300 to 500 such rifles still in Canada.

I estimate your rifle would bring in around $2,000 at an auction. The side scope mount alone would be of value to collectors. Considering the rifle’s high line of sight and considerable drop at comb and heel, I can well imagine the recoil is substantial, but it’s a great rifle and one I’d love to own.