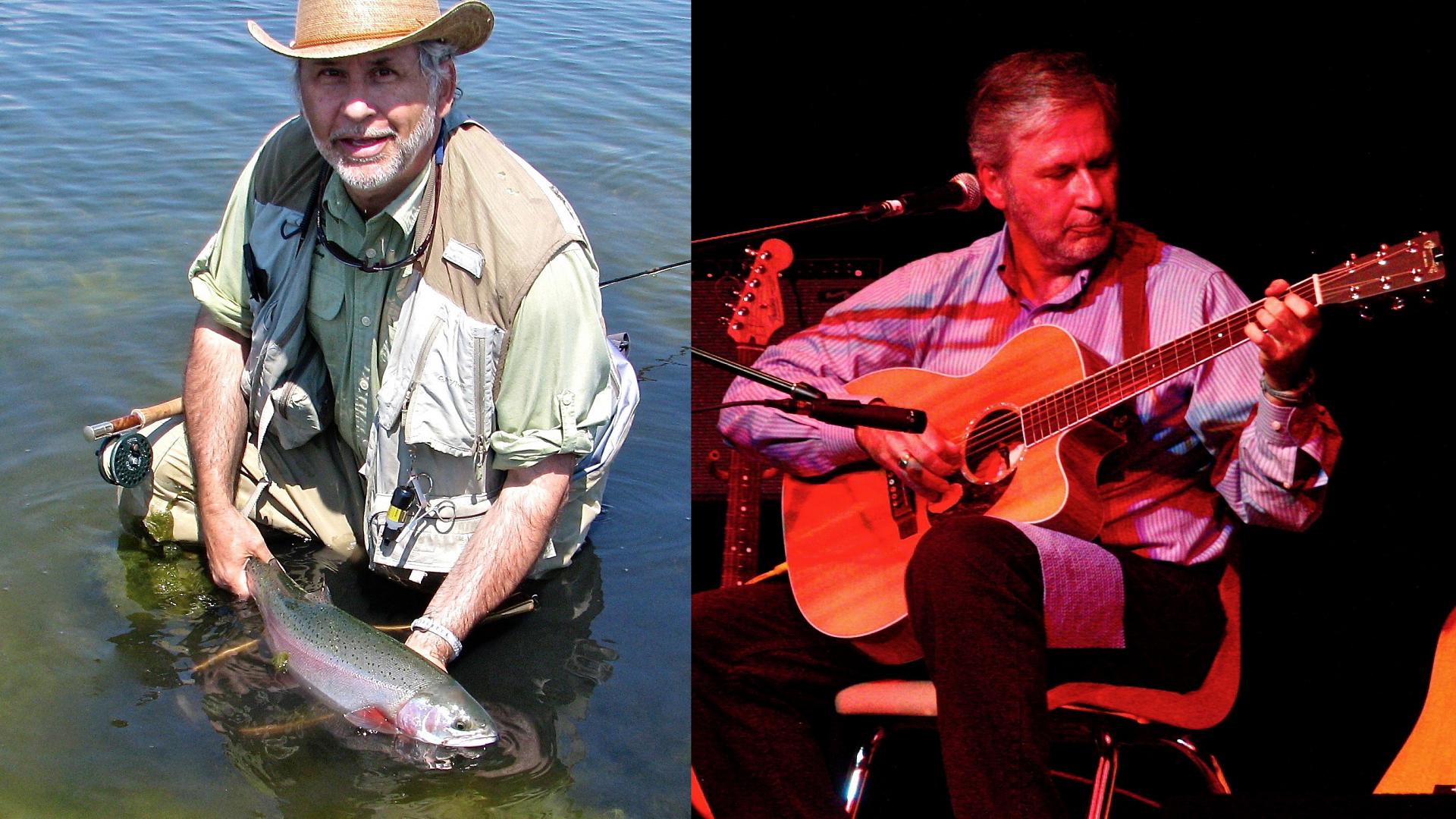 As an expert fly angler, fly-fishing instructor and outdoor writer, Longview, Alberta’s Jim McLennan will be familiar to long-time readers of Outdoor Canada. But McLennan is also a composer, arranger and superb fingerstyle guitarist. In 2012, his Six-String Gumbo album, featuring some seriously impressive picking, was a finalist for Instrumental Recording of the Year at the Western Canadian Music Awards. McLennan performs at numerous folk festivals, often accompanied by his wife Lynda—also an expert angler—as vocalist. His hot spots draw on his 50 years of fishing in the Canadian West.