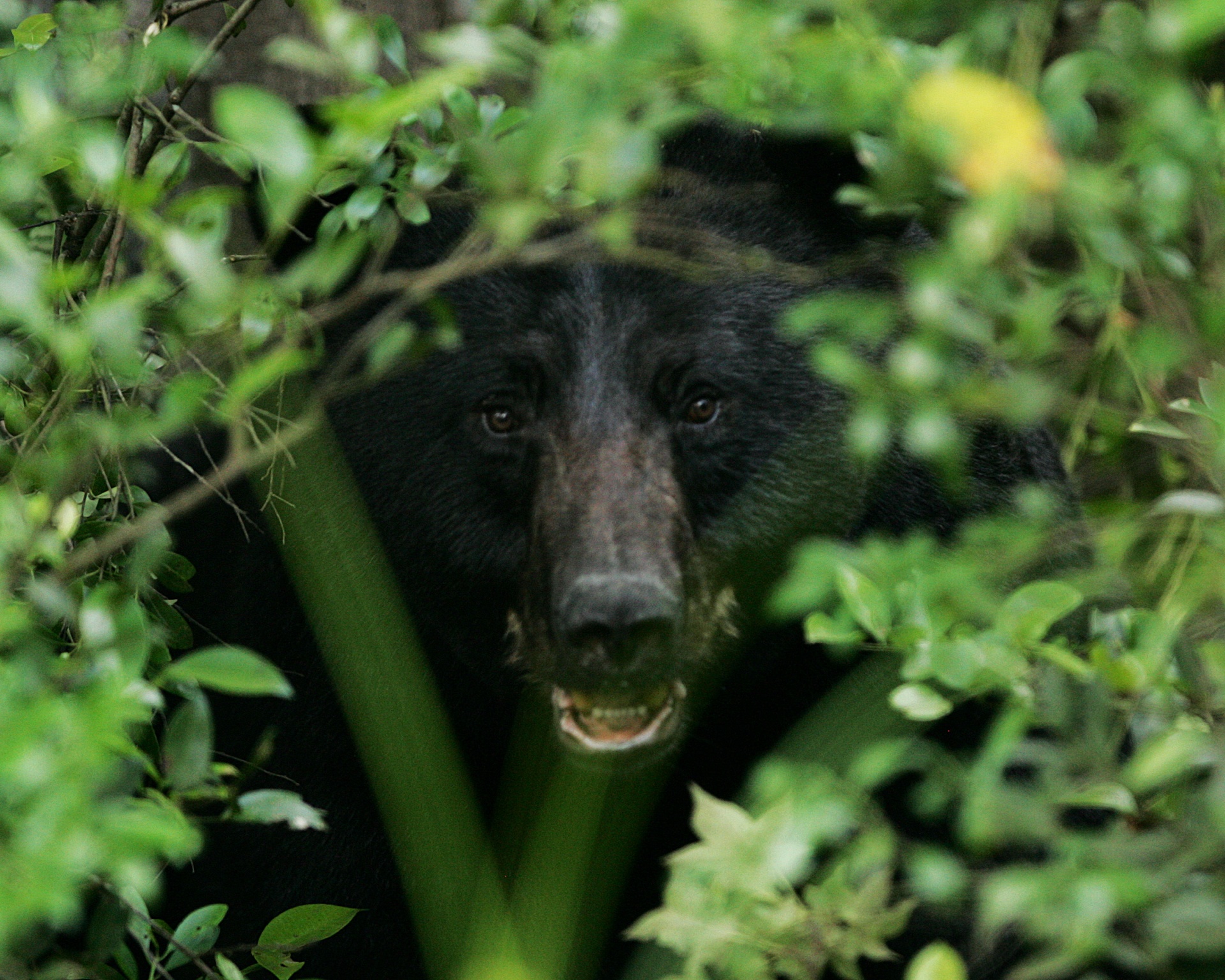 These expert tips will help you field judge black bears

Pay close attention to both behaviour and physical characteristics 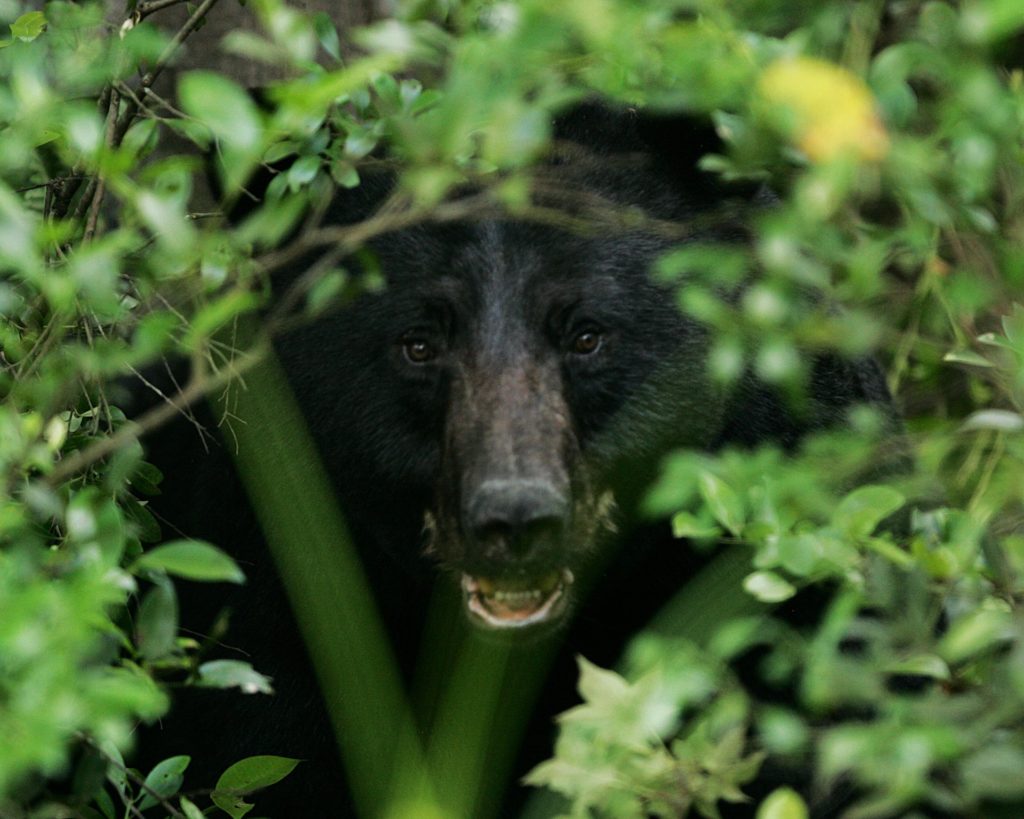 Black bears are arguably the most difficult of our big-game animals to judge. Not only is it challenging to differentiate a large boar from a smaller one, it can be equally troublesome to tell a sow from a boar. Here are some pointers to help you determine a bear’s sex, and its level of physical maturity.

When you see a bear accompanied by small cubs, you know it’s a sow. If you see two fairly large bears together, however, it’s more difficult to tell if one is female. If the larger bear is leading, it’s most likely a sow and an older cub; if the larger bear is trailing, it’s probably a boar following a sow.

Also, look at the bear’s face—a sow’s is typically shorter, with a shorter snout. Then there’s the overall body shape to consider. A boar will have a long body with a wide gap between its front and rear legs, while a sow will have a shorter-looking body. Boars will also be more heavily muscled in the shoulders and neck.

To determine whether a boar is mature, start by observing its behaviour. If he marks his territory by standing on his hind legs and breaking saplings, you know he’s a dominant boar. The biggest boars also control the best food sources in any given area, so if a bear appears nervous, glancing around between bites of food, it’s probably a smaller bear afraid there’s a nearby, larger boar. Mature boars also have some swagger about them, like bullies.

Judging solely on the bear’s appearance can fool you. Start by looking at its head—the ears of a large, mature boar appear to be on the side of the head, not the top. A mature boar will also have a deep, wide snout. Excessive scarring on the face is another sign of an old boar. Finally, watch how the bear walks, as an old male will often appear stiff and sore.