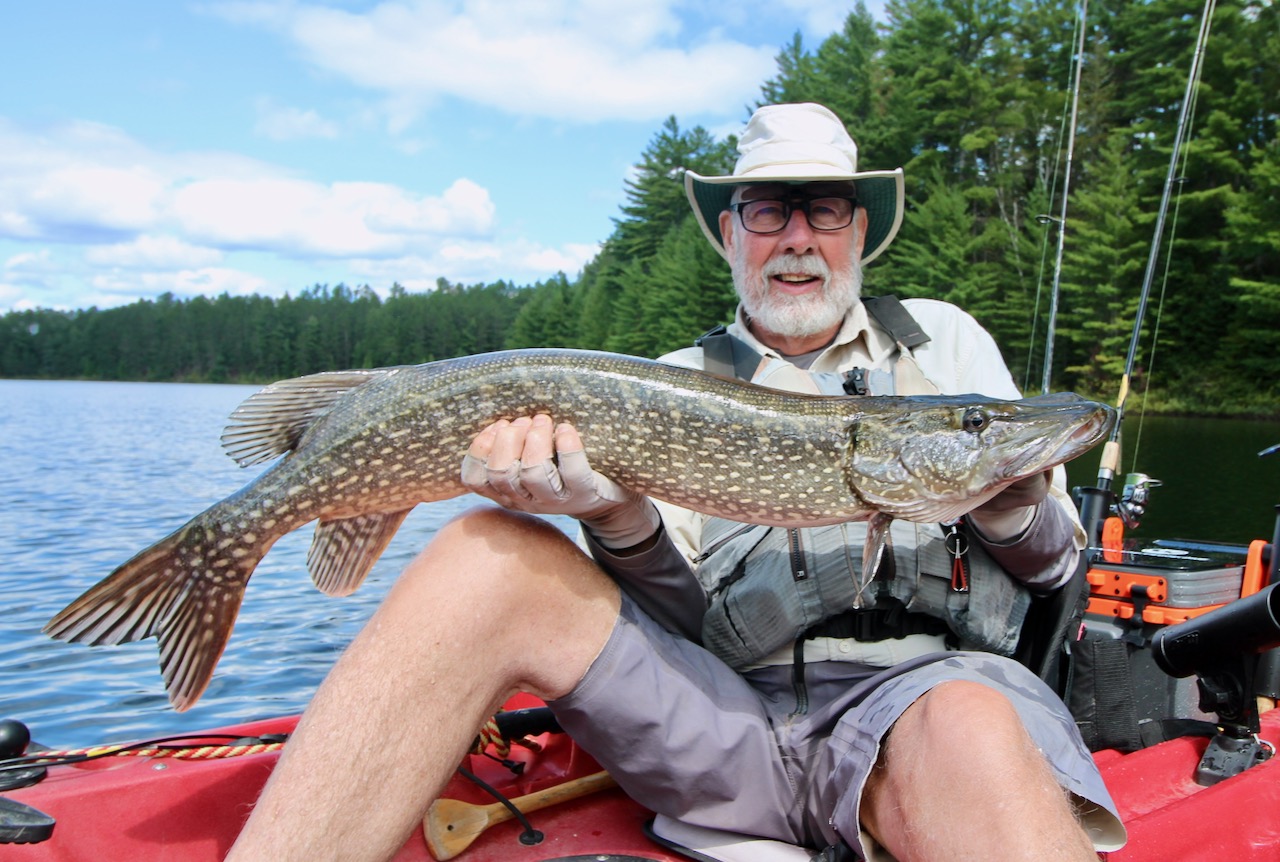 Getting into kayak fishing? Here are 8 expert tips for success

Promising simplicity, versatility and access to new waters, kayaks are the ultimate fishing machines. Here’s how to get in on the action 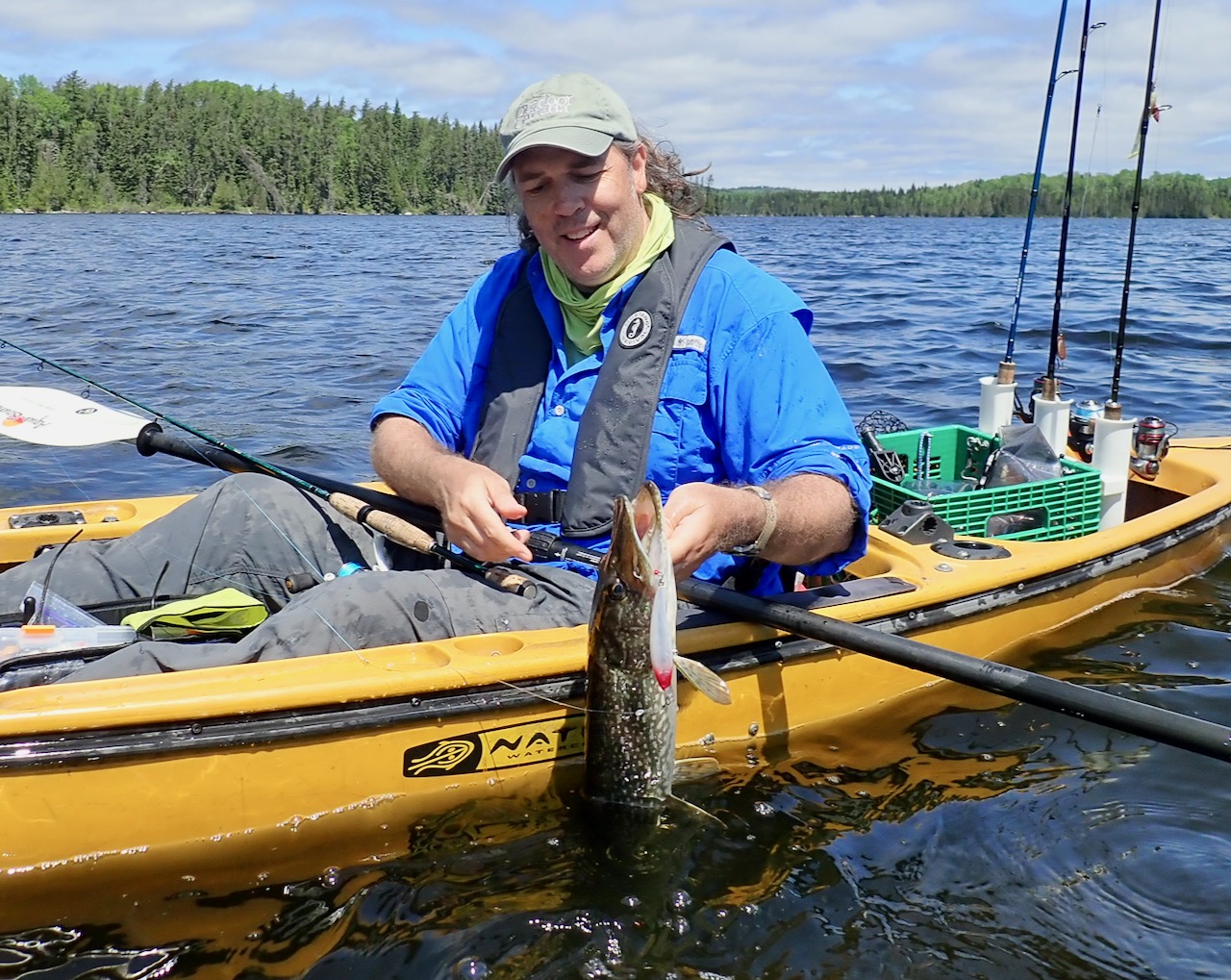 I’ve never been a huge fan of trolling, so I was surprised to find it remarkably enjoyable in my kayak. I’m not suggesting you troll exclusively (unless, of course, that’s your jam). Instead, toss out a line any time you’re on the move, but not actively fishing. You never know what might happen. Most kayaks comfortably chug along at two to four miles an hour, which happens to be a pretty good speed range for trolling.

I always troll between fishing spots, usually with diving minnowbaits, since I know how deep they run. I catch a ton of bonus fish doing this, and I learn a lot, too. I’ve caught fish in totally unexpected places, as well as species that weren’t even supposed to be in the lake. Also keep an eye on your sonar. Unlike the powerboats blazing past, you’re moving slow enough to spot details others may miss, such as submerged weeds and uncharted structure.