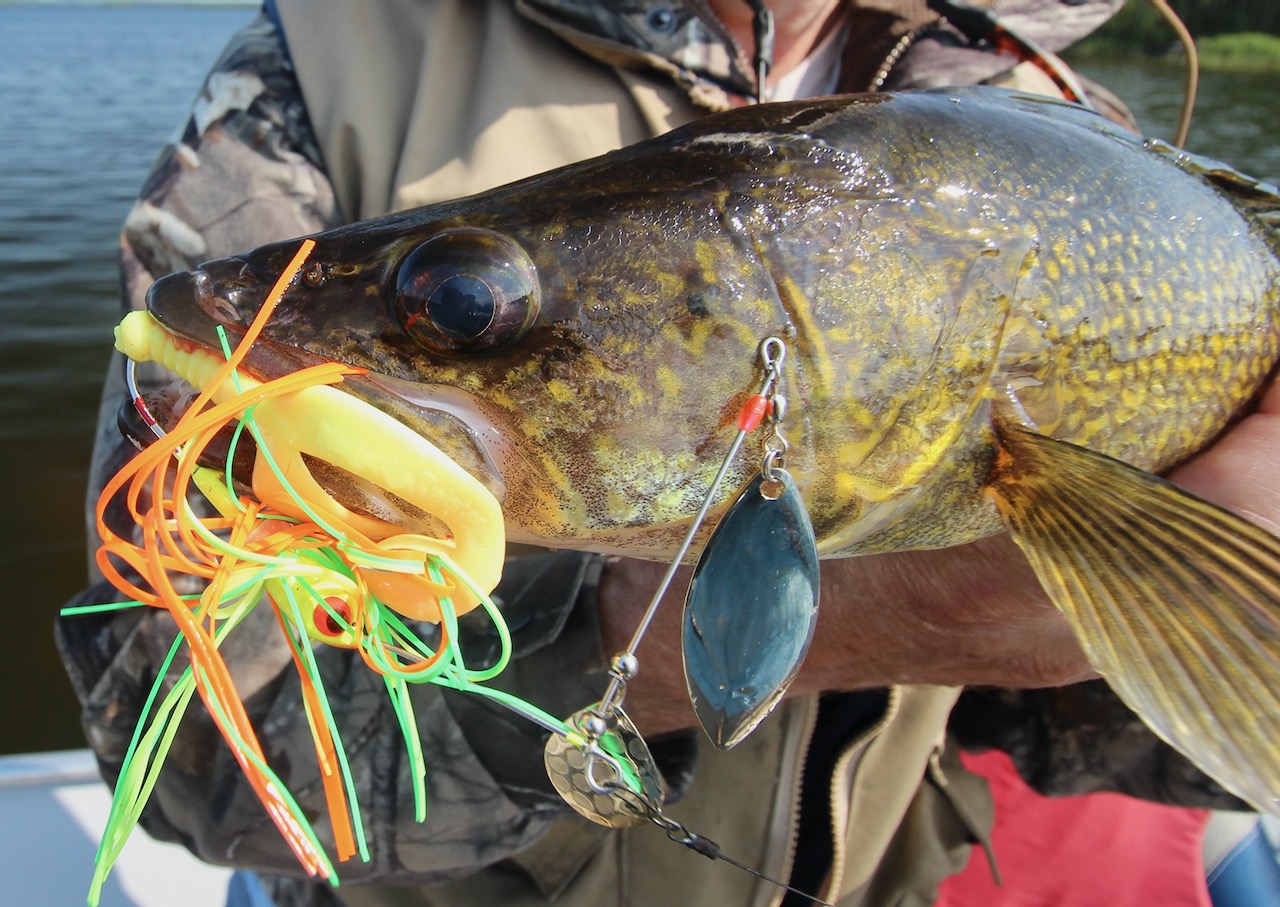 Lake of the Woods walleye are in peril
News

Walleye woes worsen on Ontario’s Lake Of The Woods

The once plentiful walleye population in Ontario’s Lake of the Woods is in trouble, with the current fishery now unsustainable, according to Ontario’s Ministry of Natural Resources and Forestry. In April, officials said walleye numbers have become “approximately half of what is needed to sustainably support current levels of harvest.”

Steve Bobrowicz, the ministry’s fisheries specialist for northwestern Ontario, spelled out the problem in a video presented during March’s Rainy-Lake of the Woods Watershed Forum, an annual U.S.-Canada conference on protecting the shared cross-border resources. “The population is over-exploited,” he said bluntly, “and the economic value of our fishery is in jeopardy if we continue harvesting at the current rates.”

Not that the population decline should come as a surprise. From 2015 to 2017, the MNRF assessed 40 major fisheries across Ontario and found that Lake of the Woods had the province’s most at-risk inland walleye fishery.

In a statement released this spring, the MNRF said its data indicates the Ontario portion of Lake of the Woods receives a substantial amount of angling pressure. The ministry also acknowledged there is a commercial and subsistence harvest.

Meanwhile, some stakeholders have been expressing concern about the sustainability of the commercial fishery. As far back as 2017, for example, a report about Lake of the Woods from the ecological watchdog Ocean Wise stated, “Management of the commercial fishery was determined to be ineffective.” The report also noted that “enforcement of regulations is limited and compliance is reported to be poor.” As a result, the group rated the lake’s fisheries products as “not recommended.”

The MNRF is currently discussing options with the Lake of the Woods Fisheries Advisory Council—a 21-member body including local anglers, members of the tourism industry and Indigenous communities. The group is tasked with developing a recreational walleye management plan to improve the population, and shore up the regional economy. Regulatory options include lower catch limits and altering the walleye season, along with education, monitoring and research.