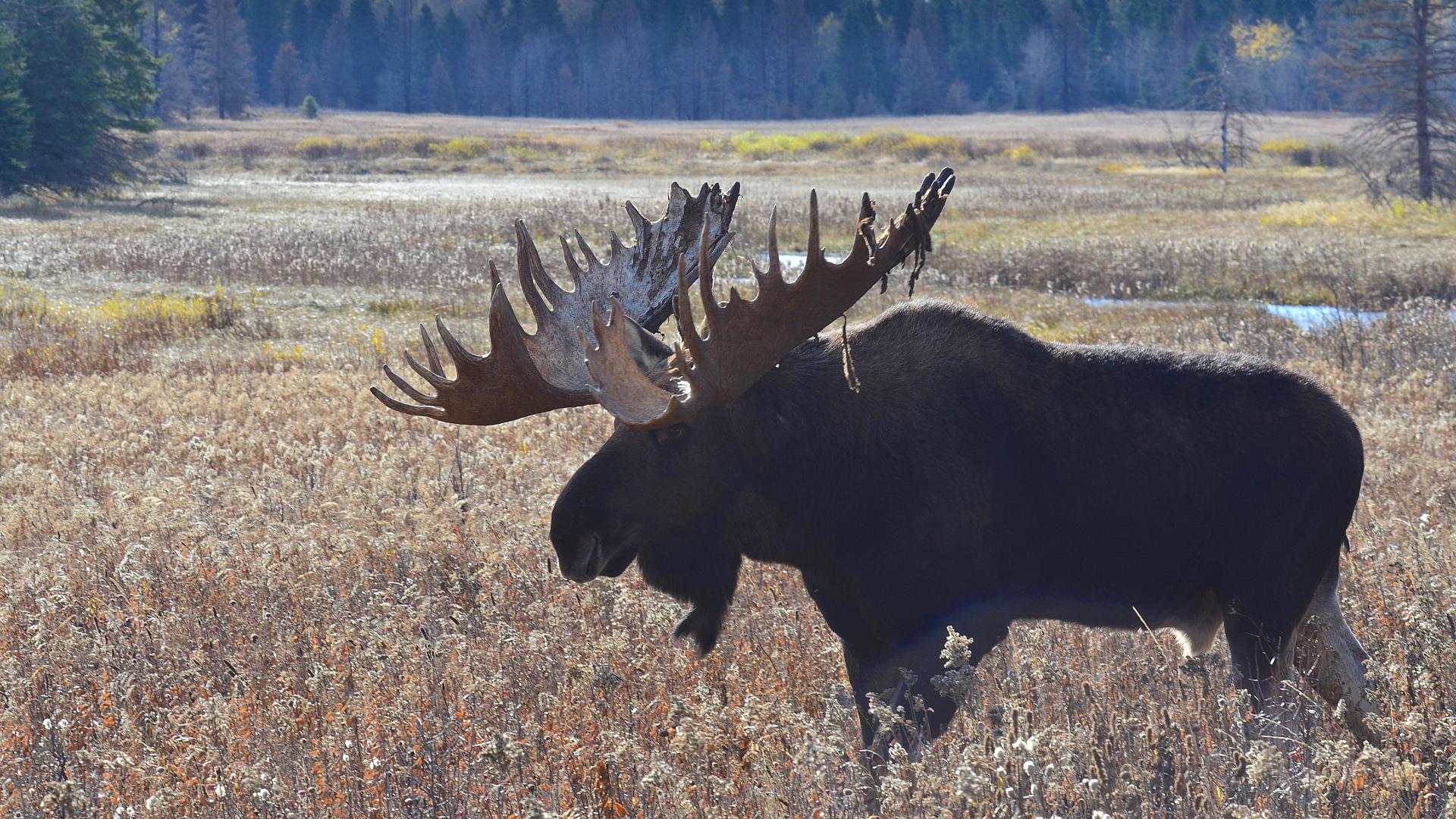 Call it the Manitoba meeting of the moose minds. In early September, the world’s top moose experts descended on Brandon for a joint meeting of the 50th annual Moose Conference and Workshop, as well as the 8th annual International Moose Symposium.

Co-hosted by the Manitoba Wildlife Federation the province’s Sustainable Development ministry, the gathering offered moose managers and researchers from across Canada and around the world to share research and discuss issues about moose conservation and management. Also partly organized by Parks Canada and the academic moose journal Alces, the conference featured the theme “21st-Century Moose Management and Human Dimensions.”

According to MWF managing director Rob Olson, the gathering couldn’t have happened at a better time and place. “Manitoba is ground zero for the moose decline in Canada right now,” he says, “and Brandon is right on the edge of the southwestern region where the moose are really crashing.”

During the conference, Olson delivered a presentation on the reasons for the province’s moose collapse—and he didn’t pull any punches. “The researchers were extremely polite and talked about habitat issues and such, but nobody in the room wanted to say what had to be said, which is that we’re killing too many moose,” he says.

And when Olson says “we,” he means First Nations, Métis and licensed hunters, who often blame one another for creating the problem. “What good does blaming anyone do?” Olson says. “It doesn’t matter to the dead moose who shot them. We all know that we’re shooting too many, so what we do about it is the key thing. How do we move forward?”

Olson says he was pleased by the level of MWF member engagement at the conference and that he was particularly inspired by conflict resolution expert Alistair Bath, who reminded everyone that any problem can be overcome if people work together. As Bath said in his address, “The moose are fine. It’s the people who are the problem.”