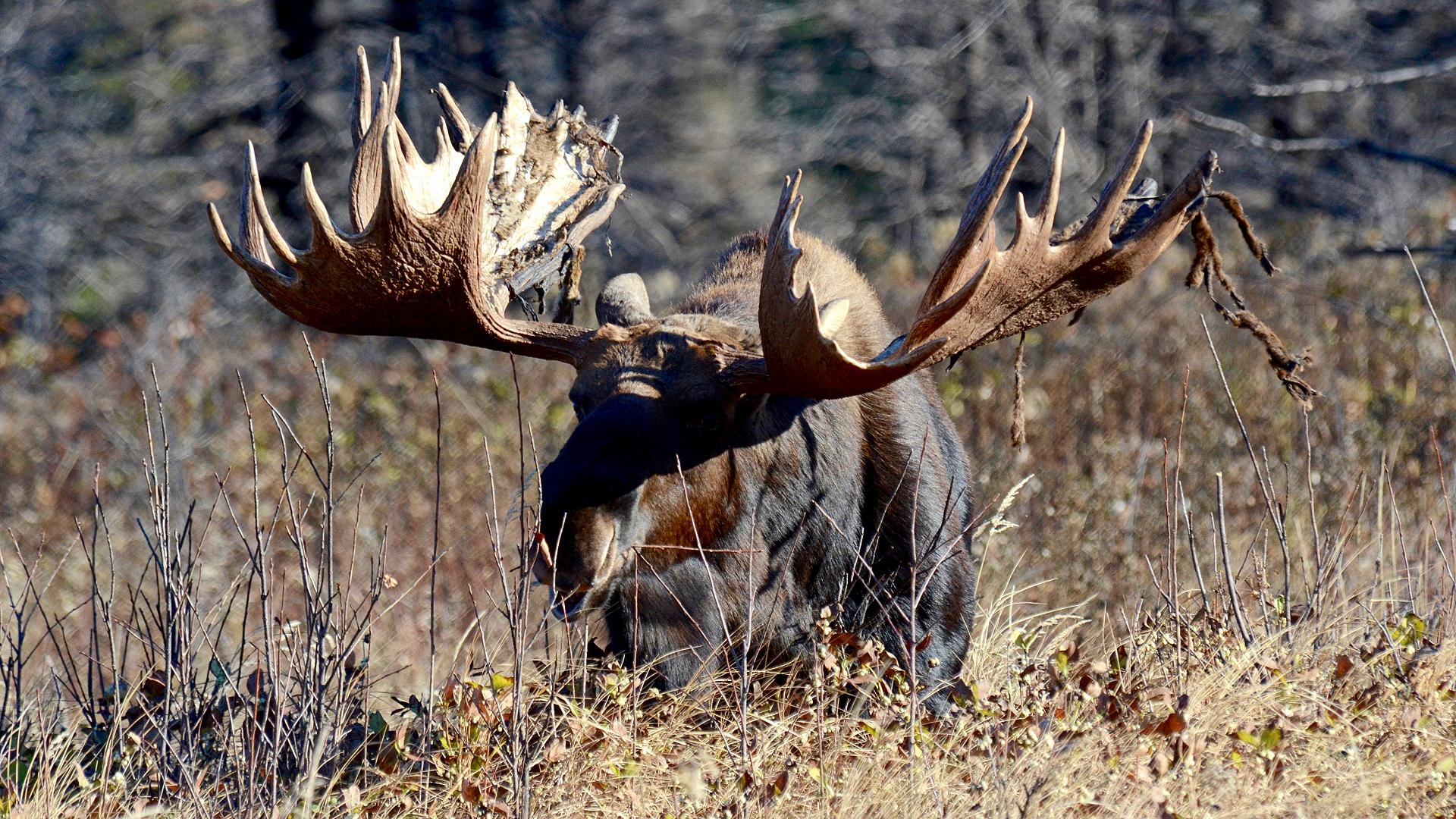 Together with First Nations communities on the east side of Lake Winnipeg, the Manitoba Wildlife Federation is planning another historic meeting to discuss ways to save the province’s beleaguered moose population. MWF managing director Rob Olson says the July gathering will mark the second such meeting between First Nations and licensed hunters without government involvement.

Olson says he feels the absence of government officials is important because the group is more comfortable without them at the table at this point. “Most of the moose management meetings have been hosted by government and haven’t really gone anywhere,” he says.

The meeting was prompted by William Young, former chief of the Bloodvein First Nation, who was concerned about the potential for over-hunting along a recently built road on the east side of Lake Winnipeg. “It’s opening up areas that were previously only accessible by boat or air,” Olson says.

Olson is hopeful the July meeting, also taking place in Brokenhead, will produce concrete steps to conserve moose. One of the first objectives is to get everyone on board to create a no-hunting refuge for moose along the new road. Another priority is to increase enforcement along the road by community-based game guardians. “First Nations hunters might be more willing to listen to a First Nations conservation officer,” he says.

Finally, Olson hopes the meeting participants agree to establish a campaign condemning the sale of moose meat. “This group might come out and say it’s happening, and it’s wrong. It’s not our way,” he says. “The moose can’t sustain a commercial harvest. That meat is there to use and to share—it’s not for sale.”