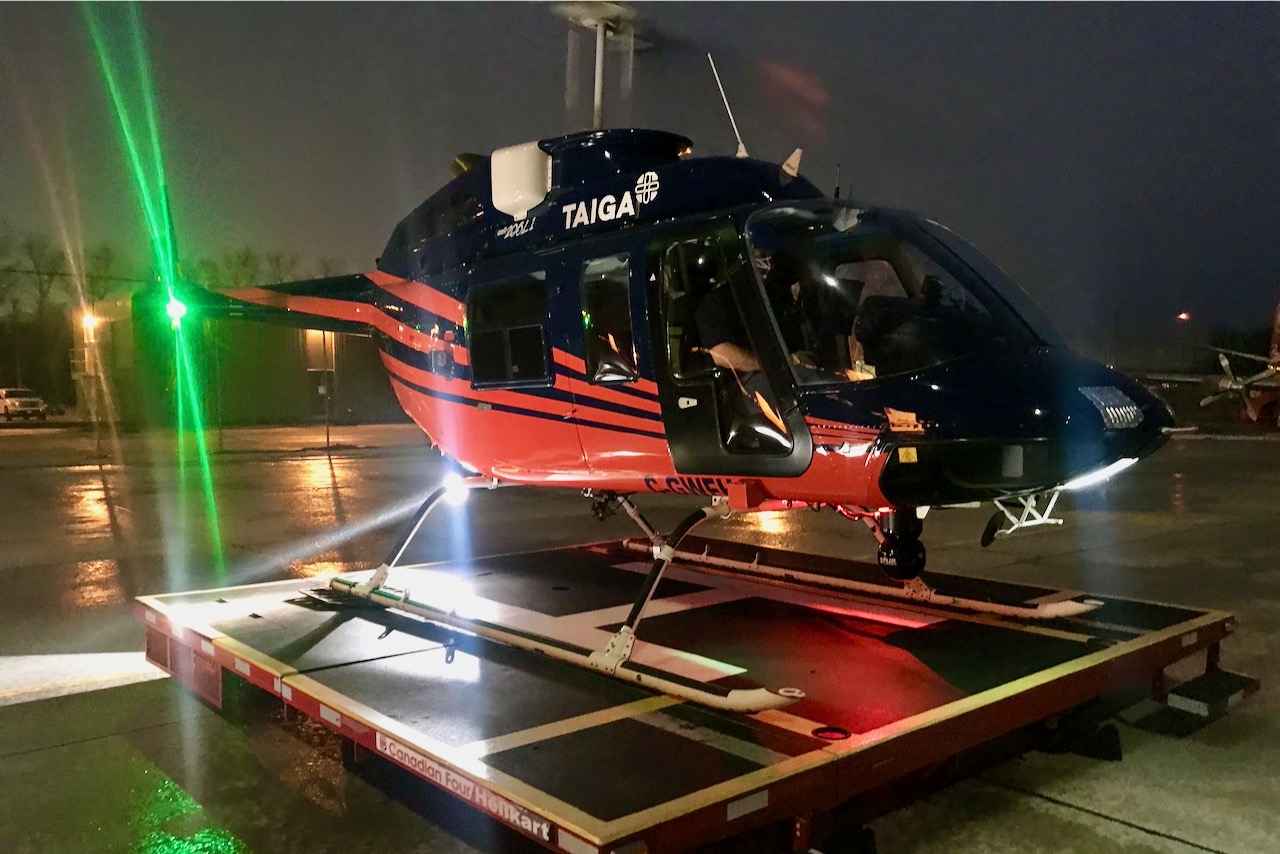 Efforts to include more helicopter monitoring of night hunting

The Manitoba Wildlife Federation is applauding the provincial government’s recent moves to bolster conservation enforcement efforts across the province. In November, Manitoba earmarked $300,000 for increased helicopter monitoring to combat night hunting, and to help fund 11 more unmarked vehicles for the conservation officer fleet.

As well, the province is working on a new strategy to revitalize the conservation officer service. The minister of natural resources and northern development, Greg Nesbitt, revealed that initiative in the Legislative Assembly in October.

“Our plan will address long-standing issues with recruitment and retention that will enable Manitoba to compete for talented recruits in the job market and ensure we have a robust complement of officers with the skills, training and tools to protect the safety and security of Manitobans and our valuable natural resources,” Nesbitt said.

The MWF’s executive director, Chris Heald, welcomes the overhaul of the conservation service, noting it’s been a long time coming. “We’ve been asking for this strategic rethink of the whole department for 20 years,” he says. “We’re excited about it all. It’s one of our main files that we’ve been fighting for. We’re really thankful they’re listening.”

Another change Heald is hoping to see is an increase in the number of conservation officers in the province. “The CO service is down to less than 70 officers in Manitoba,” he says. “We expect them to announce officers up to the 120 range.”

According to Heald, Manitoba has had a hard time retaining COs due to a lack of pay parity with other provinces. “Our province pays way less than the other provinces,” he says. “What’s been happening over the years is we train them up, then Ontario, Saskatchewan or Alberta grabs them from us. Manitoba has to figure out a way of retaining officers they’re training, and attracting new ones.”