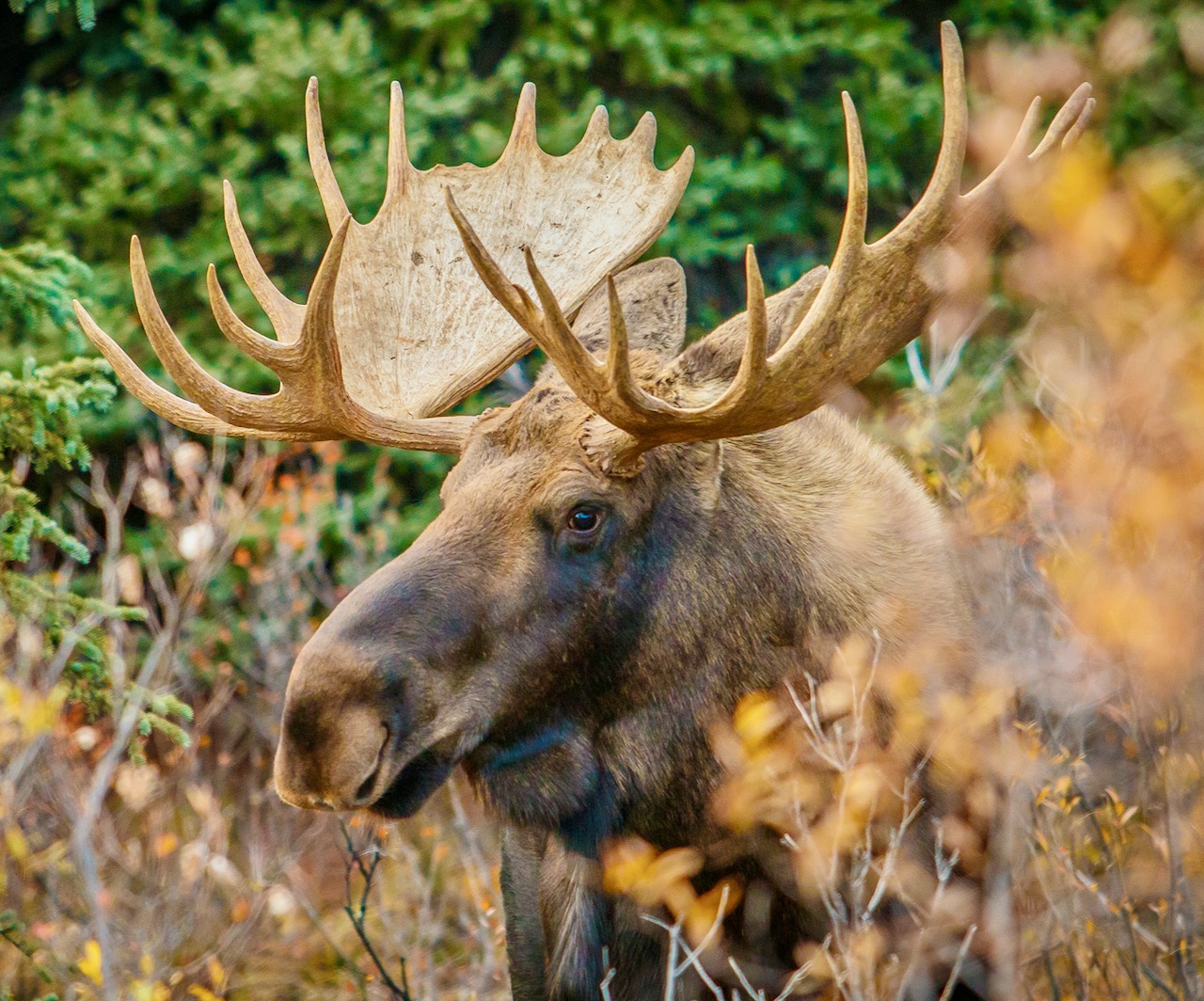 The Manitoba Wildlife Federation is applauding the provincial legislature’s decision this past October to pass Bill 29. The new law officially bans night hunting without a permit on crown land in southern Manitoba, and establishes a framework for shared wildlife management. The move comes as the province’s moose population continues to struggle, and complaints of spotlighting are on the rise.

The reasons for the troubling moose numbers are many, says the MWF’s managing director, Carly Deacon, but the new regulation can help. “It’s changing landscapes, predation, disease, increased development, accessibility and roads,” she says. “But harvest is one factor we can kind of control.”

On that front, three significant regions—the Porcupine and Duck Mountains, and an area east of Nopiming Provincial Park—have already been closed to all hunters since 2011. That includes licensed hunters, as well as First Nations and Métis hunters.

With a recent aerial survey showing some small gains in the local moose population, the province had been planning to issue some tags to First Nation hunters in communities most affected by the conservation closure. Licensed hunters were to also get a chance at a tag via a draw. That plan came to a halt, however, when the Manitoba Métis Federation circumvented the process and made the unilateral and controversial decision to issue 26 moose tags to its members. It’s not certain if all those tags have been filled.

With the passing of Bill 29, Deacon sees a path forward for all stakeholders to come to an agreement on how moose, and other game, can be managed. “It establishes a shared management plan so that we can build a committee and provide recommendations on conservation and management of wildlife in specific areas,” she says. The plan is to have all user groups—First Nations, Métis, licensed hunters, outfitters and landowners—collectively devise a management plan that works for everybody.

While Deacon can’t say when the process will begin, especially given the difficulties created by COVID-19 restrictions, she’s hopeful it will happen soon—before Manitoba’s moose numbers drop any further.