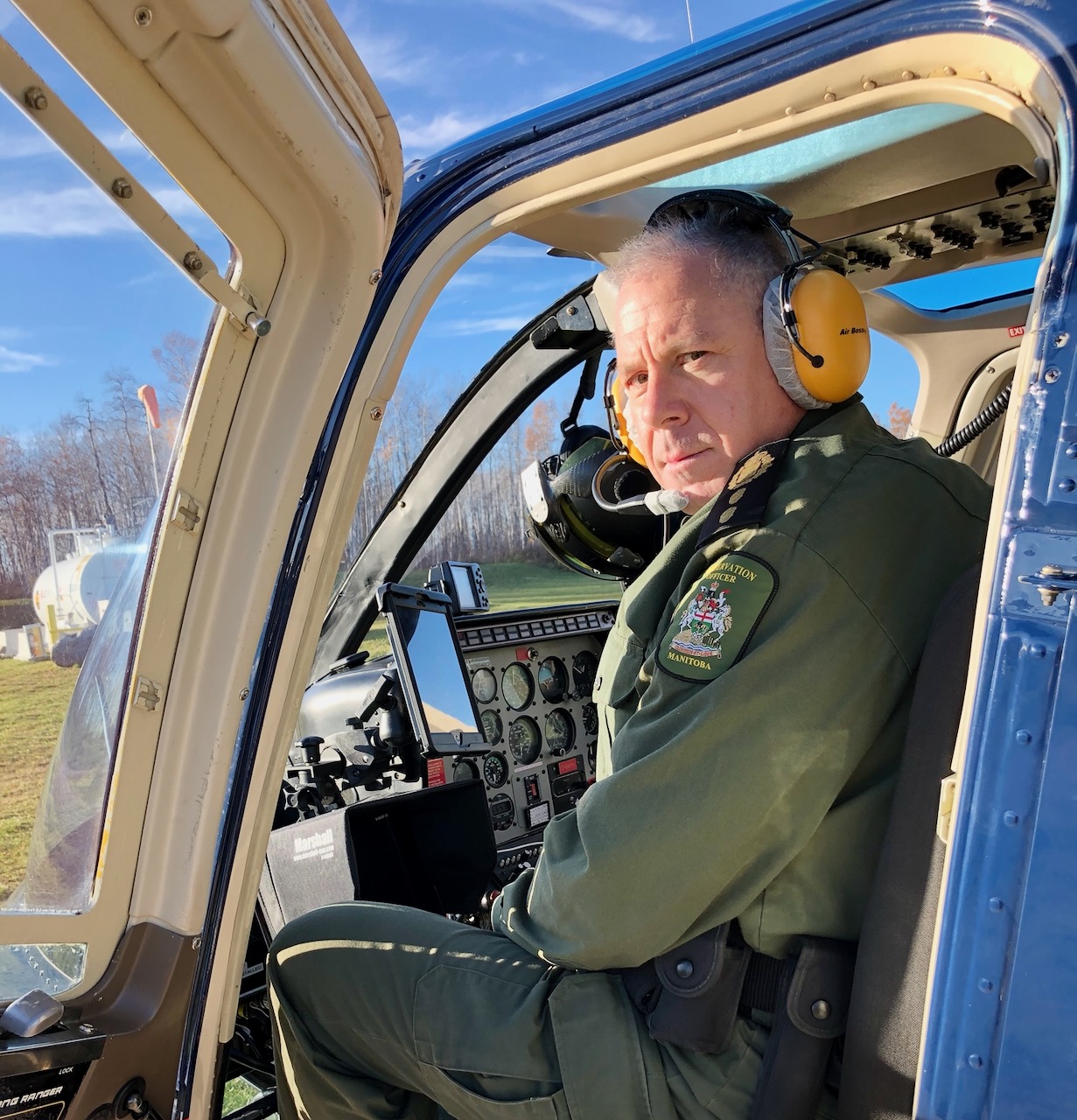 Earl Simmons has full support of the MWF

New wildlife enforcement initiatives set to be implemented by Manitoba’s newly appointed chief of conservation officer services have the full support of the Manitoba Wildlife Federation, says the MWF’s executive director, Chris Heald. “He really shares in the vision of protecting the resource,” he says of Earl Simmons, who was appointed by the province in November.

One of the first things Simmons did was to issue a directive allowing for plain-clothes conservation officers and unmarked vehicles. According to Heald, this will help tackle the ongoing problem of road hunting, as well as the illegal underground trade in fish and game. Being able to blend in will help COs stop more wildlife offences in the act of being committed, he says.

The move comes as the province is also planning to reinstate compliance checks, with officers looking for fishing, hunting and firearms infractions at main access points to popular bodies of water and hunting areas. Heald says this increased presence in the field will act as a deterrent to would-be offenders, as will the reintroduction of vehicle seizures for serious offences.

“They stopped for many years, but in the last two years, they started seizing trucks in major poaching cases,” says Heald, who supports the penalty. “People don’t want to lose their new trucks, so that’s been a big deterrent, too.”

According to Heald, the conservation service’s special investigations unit will also be revitalized with more funding and resources. “All of these things are in the works and expect to be rolled out in the first or second quarter of 2022,” he says. “We’ve also been advocating hard for restitution fees to increase, and we’re asking for a dedicated Crown prosecutor.”