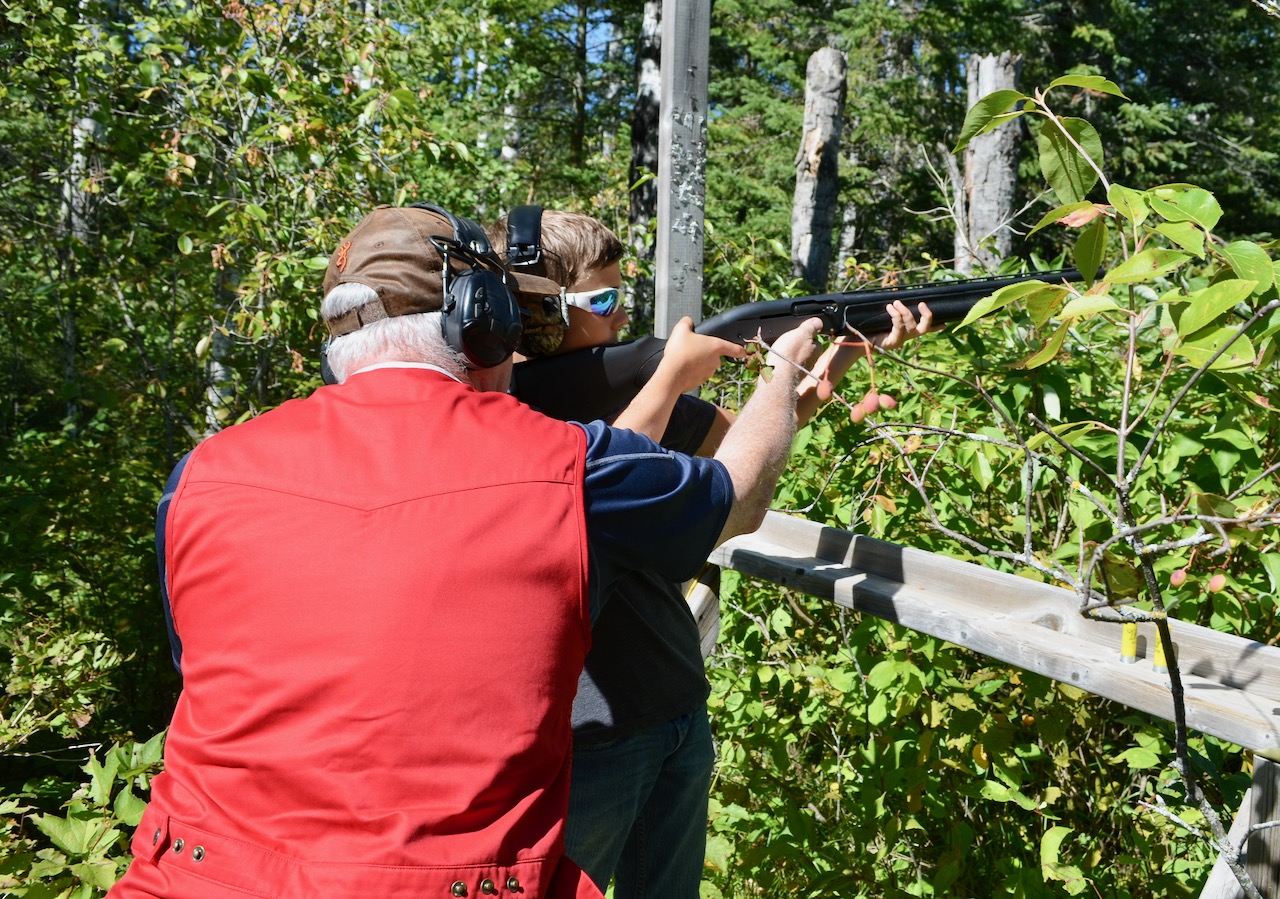 The Manitoba Wildlife Federation is welcoming the provincial government’s creation of the new Hunter Education and Safety Fund, designed to ensure the future of MWF programming. In early May, Manitoba announced it’s committing $2 million to the endowment fund, which will be administered by The Winnipeg Foundation.

According to a government press release, the new fund will support the MWF’s “activities that educate, train and recruit hunters, and enhance safe and sustainable hunting and trapping of wildlife populations within Manitoba.”

The MWF’s managing director, Carly Deacon, says the annual grant from the fund will pay for everything from hunter ed and safety programs to enhancing the recruitment, retention and reactivation of hunters. It will also possibly help enhance trapper education programming. “This is huge for us,” she says.

Previously, the province gave the MWF approximately $45,000 a year to administer the hunter education program. Now, the MWF will instead receive the interest each year from the $2 million fund, which could translate to $100,000 to $120,000 depending on interest rates. “Whatever it turns out to be, it will be significantly more for us and a really nice investment on the government’s side to ensure all these programs are ongoing perpetually,” Deacon says.

“The delivery of training programs is essential,” Deacon continues. “The more we can grow that aspect and give more people opportunities to get to the ranges, get with an instructor and have a mentor in these recruitment programs, the better. And this endowment fund will allow us to do that.”