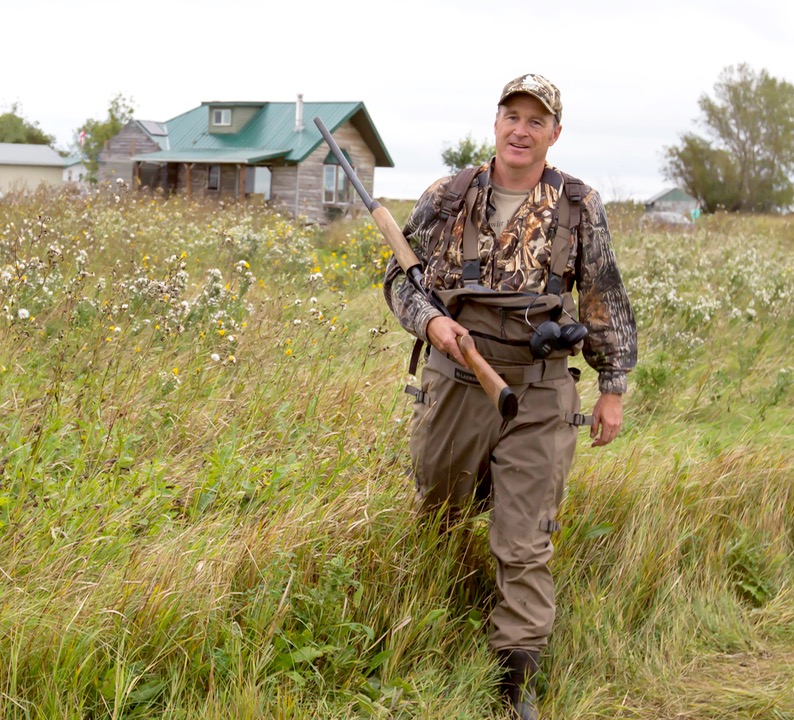 While the ongoing COVID-19 pandemic has put the Manitoba Wildlife Federation’s in-person training sessions on hiatus, the group is still committed to its mission to educate its members and the public at large about all aspects of the outdoors. The only difference now is that the instruction will take place online through video conferencing services.

“We’ve decided to launch some virtual workshop opportunities, pulling in some other organizations to broaden our communication outreach,” says the MWF’s managing director, Carly Deacon. In September, for example, the federation teamed up with Hunt Fish Manitoba, Delta Waterfowl and Team Lady Fowlers to launch a five-part series of virtual workshops on waterfowl hunting.

The program kicked off on September 9 with Delta’s Jim Fisher discussing waterfowl-hunting opportunities in the province, followed by Deacon talking about firearms safety and proper gun handling. Then representatives from Team Lady Fowlers made presentations on a wide range of subjects, including field decoy set-ups, scouting and cooking game. At press time, the MWF was planning a three-part series in October and November on deer hunting, and another series on ice fishing in November and December.

Deacon says the MWF experimented with basic fishing seminars in the summer, and that participation was good. “The evaluation afterwards was really positive,” she says, adding that the virtual workshops appeal to a variety of people, especially youths. “The federation is always talking about reaching out to a younger demographic of people, and the younger demo is savvy on computers and looking for ways to learn. Some of them are stuck at home, so we’re going to tap into that market.”

According to Deacon, interested participants simply have to register for the seminars via the MWF website, where they’ll get the links to join in. “It’s free,” she says, “and all are welcome.