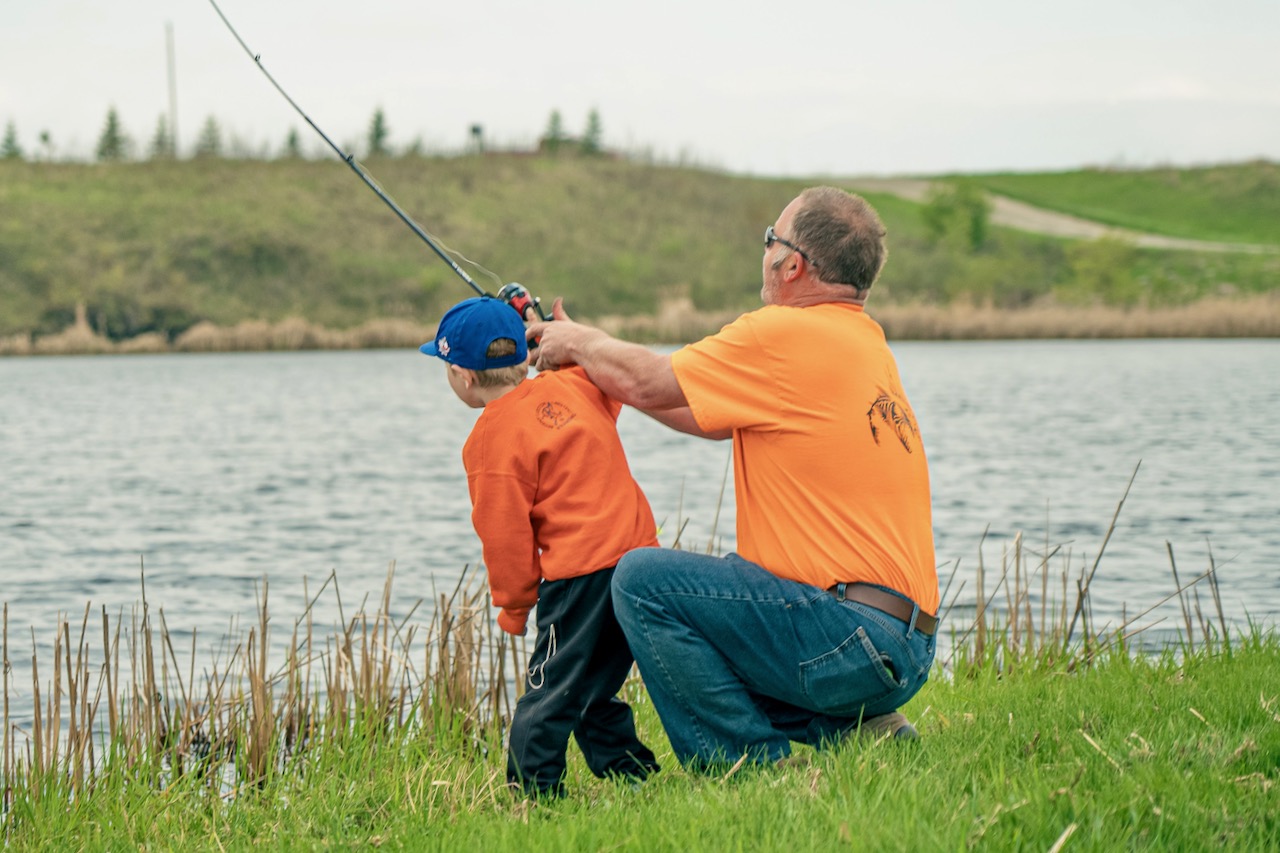 Videos will cover everything from essential gear and must-know tactics to safety, ethics and stewardship

While the specific content was still being determined at press time, the goal is to cover everything from essential gear and must-know tactics to safety, ethics and stewardship. Planned for a spring 2023 debut, the videos will also look at the best places in Manitoba to go fishing, with a particular emphasis on shore fishing.

“The problem with recreational angling in Manitoba that we see right now is that there’s no accessible guide for people to reference when they’re just starting out,” says Chase Dreilich, the MWF’s recreational angling coordinator. “There’s a lot of information on the internet, but no organized program that really provides that structure.” Fishing 101 aims to change that, he says.

The content is being developed in conjunction with Fresh Air Educators, the same production company that created Manitoba’s popular online hunter education course. The MWF’s manager of conservation stewardship, Nolan Sawatzky, who is also an expert videographer, will shoot the videos in-house.

Dreilich himself will handle much of the on-camera work, noting they plan to use voiceovers as much as possible, which will make it much easier to dub in different languages later. “The angling community in Manitoba is very diverse,” he says. “Our end goal is to make it multilingual.”

Once completed, the videos will be shared on both YouTube and the MWF’s website. Eventually, the federation may also use the videos for its in-person workshops. “Education and advocating for healthy fisheries are big pillars for the MWF,” Dreilich says. “We want to make sure that people who are getting into angling know how to do so properly, and that they take care of the resource.”