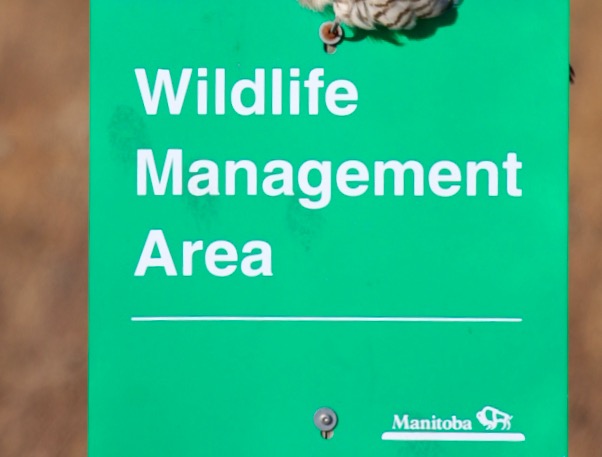 Initiatives would help with hunter retention and recruitment

To better manage, promote and protect Manitoba’s extensive network of Wildlife Management Areas (WMAs), the Manitoba Wildlife Federation wants the provincial government to commit more funds and resources. Unfortunately, however, management of the WMAs doesn’t seem to be as much of a priority for the government, says Carly Deacon, the MWF’s managing director.

“Budgets have been slashed, there’s no accessible funds, and there’s few to little staff who are in charge of this,” she says. “We’re looking at ways to find funding.”

Starting with the first area designated in 1961, Manitoba now has 85 established WMAs, totalling approximately 2.3 million hectares. “The province has conserved more public land under the program than any other province or state,” Deacon observes, arguing the WMAs are important destinations for hunters who have increasingly fewer options.

“Our landscapes have changed over the years through agriculture,” she says. “Our smaller farms are being bought up by commercial farms, so private access is harder. If you don’t own land, access to hunting is probably the biggest deterrent to getting into hunting.”

To that end, the MWF met with Blaine Pedersen, Minister of Agriculture and Resource Development, in early 2020 to raise some of its concerns. Along with more money, the federation wants to see more emphasis on increasing access and improving public awareness. That would mean erecting signage around WMA boundaries, providing maps to hunters and highlighting access points.

“We want to let hunters know there are accessible lands for them to use,” Deacon says, adding that such initiatives would help the MWF meet its hunter recruitment and retention goals.

According to the Department of Agriculture and Resource Development, which is now responsible for the WMA network, such areas play “an important role in biodiversity conservation and provide for a variety of wildlife-related forms of recreation, including birding and wildlife watching. Hunting and trapping are generally permitted.”