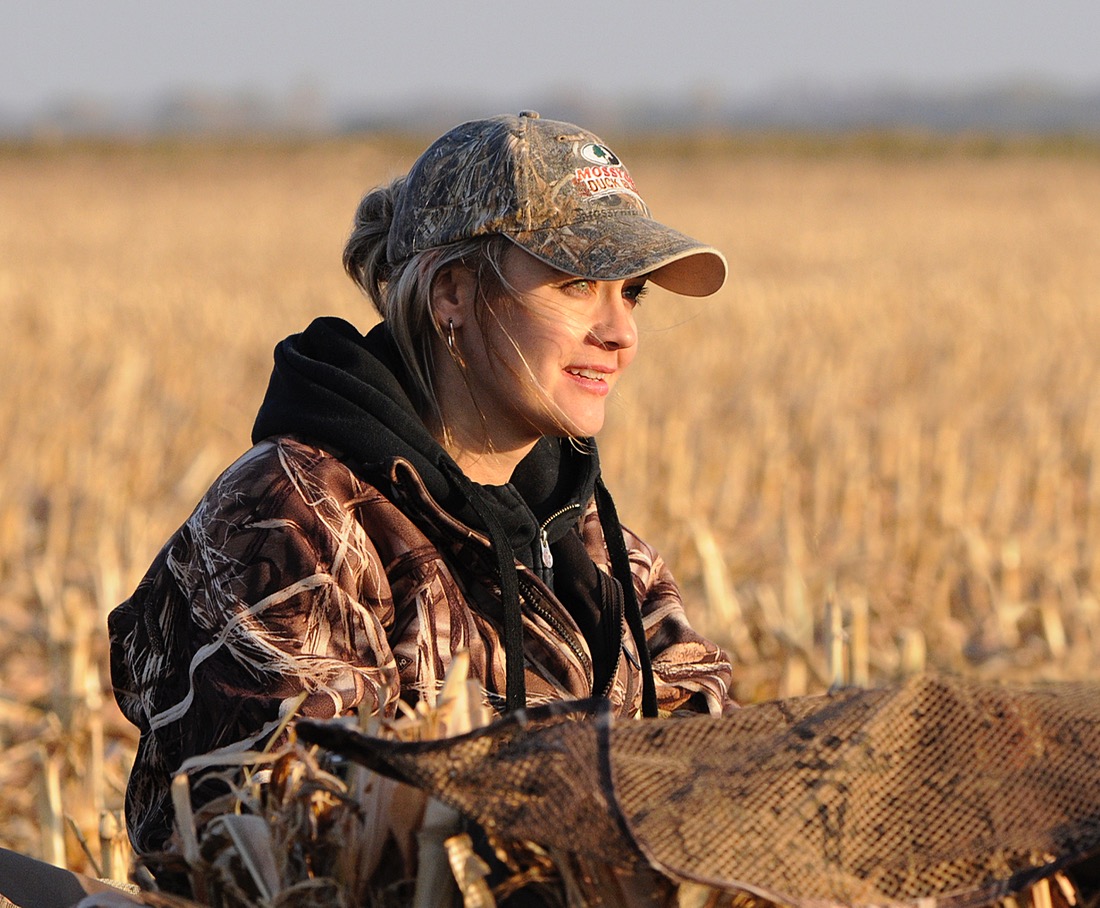 Familiar face Carly Deacon takes the reins of the MWF

The Manitoba Wildlife Federation has a new managing director, though her name is likely already familiar to many members. First hired by the MWF on a one-year contract back in 2012, Carly Deacon has since held a number of positions with the federation, including her most recent role as program manager. When former managing director Brian Kotak moved on in November, her appointment came as no surprise.

“I’ve been with the federation long enough, and involved with every intricate detail to date, so it’s not like I’m coming in fresh,” says Deacon, who served as Delta Waterfowl’s field program manager before joining the MWF. At the same time, she recognizes that there’s still plenty to learn.

“The role itself compared to what I did before is very different, very challenging, very exciting and exactly what I needed,” says Deacon, who was the winner of Outdoor Canada’s Top Outdoorswoman Contest in 2017.

As managing director, Deacon will oversee all staff and day to-day operations of the MWF, while working with interim executive director Chris Heald and the board on strategic planning. On that note, she says she’s excited to see how the MWF’s newly launched database of member, volunteer and program information can be used to grow membership and improve communications with the federation’s affiliate clubs. “That’s our biggest thing for 2020—getting it where we would like it to be, and giving that info to our clubs so they can see growth and prosperity.”

Giving affiliate clubs more autonomy is another one of Deacon’s primary goals. “If we’re able to give them resources, training and support, that not only helps them with running programs and events, but it also gives them community engagement,” she says. “You’ll have people coming as strangers and leaving as friends. And those people become members, board members, volunteers or future prospects for that club.”