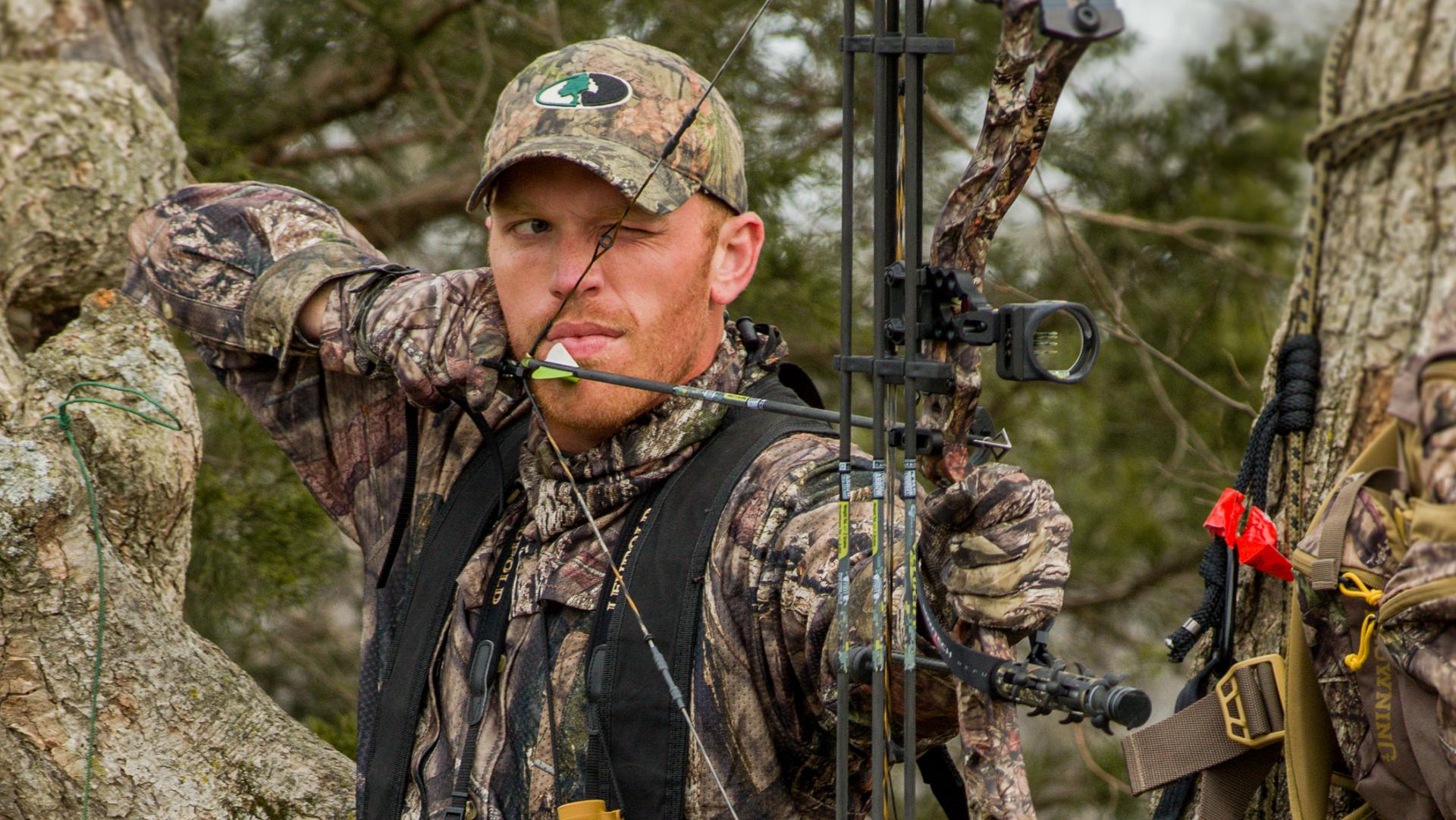 How to pick the right mechanical release for bowhunting

A primer on picking just the right mechanical release for you

Like many bowhunters in the early 1990s, I shot my compound bow with a leather shooting glove, and continued as a finger shooter for my first five years of bowhunting. Since then, substantial innovations have resulted in shorter axle-to-axle lengths, riser modifications, advanced limb designs and vastly improved wheels and cams, all of which have exponentially increased bow speeds. Along with these improvements came a shift to the use of mechanical releases—technological marvels that help minimize string torque and significantly improve accuracy.

While there are several different mechanical releases out there, two styles are best suited for bowhunting: index finger trigger and back tension releases. As with any type of gear, choosing the right release is a matter of personal preference. For me, it’s all about the fit, adjustability, reliability, smooth working parts and components that are easy on the string. Here are some more things to keep in mind as you consider the options.

The majority of bowhunters prefer wrist-strap and caliper-style index finger trigger releases because they’re generally comfortable, quiet and secure, and relatively inexpensive and easy to use. The only downside is the slightly increased chance of string torque if you twist your hand or wrist at full draw.

Index finger trigger releases are constructed of a rod, string or cord attached to a wrist strap, with calipers on the other end. The wrist strap fastens in place with either Velcro or a buckle. As for the calipers, some have double jaws, others have a single hook and still others use a ball-bearing design.

To use an index finger trigger release, you either push the trigger mechanism forward to close the jaws onto a D-loop on the bowstring, or pinch the calipers or single-hook attachment between your thumb and index finger to fasten it onto the loop. You then draw the bow by pulling back the string using your wrist, and after anchoring and aiming, you gently squeeze the trigger with your index finger to open the calipers or hook, which unleashes the string and sends the arrow on its way.

Quality wrist-strap trigger releases feature an adjustment that allows you to properly fit the release to suit the size of your hands. Much like a firearm trigger, most of these releases also allow for the trigger pull to be adjusted to make it heavier or lighter.

Competitive target shooters and even many 3D shooters commonly use back tension releases, but they’ve also become increasingly popular with some hard-core bowhunters over the past decade. There are basically four different types of back tension releases available today: hinge, true tension, index activated and thumb activated.

With a release string or claw that locks onto the bowstring, most back tension releases are ergonomically shaped to fit behind and in the grooves of your fingers. Used primarily by highly skilled archers, these releases are precision instruments that effectively minimize string torque.

Note that some back tension releases click when they’re engaged to let you know they’re just about to go off. Although it’s subtle, this click can still be loud enough to spook an animal you’re drawing on.

The mechanics behind making an accurate shot with a bow are similar to those needed to make a precise shot with a firearm. With index finger trigger releases, good form accompanied by a gentle, consistent squeeze on the trigger will launch the arrow with accuracy. With back tension releases, proper form will do the same. What style of mechanical release you choose all comes down to what you’re most comfortable with, so experiment with the various options before making your decision.