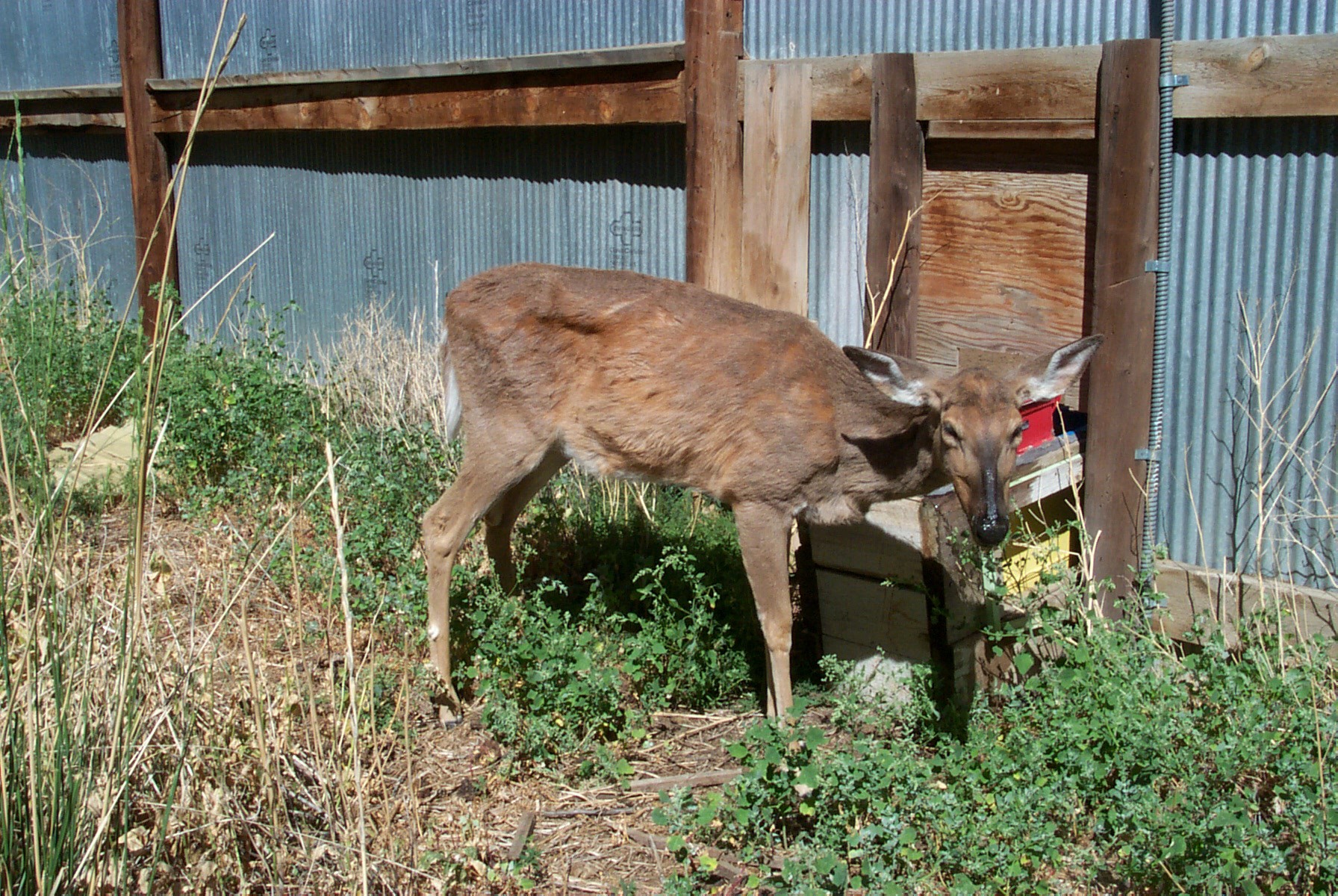 According to a press release issued on May 26, the animal was observed last month wandering around a house in Meridian Township and showing signs of illness. It was euthanized by a local police officer, and the deer was collected by a Department of Natural Resources wildlife biologist then sent to a lab for testing. The Michigan DNR received positive confirmation last week.

Characterized by loss of body condition, behavioral abnormalities and death, CWD is classified as a transmissible spongiform encephalopathy and is similar to mad cow disease in cattle and scrapie in sheep.

While there’s no evidence that CWD presents any risk to non-cervids, including humans—either through contact with an infected animal or from handling contaminated venison—the U.S. Centers for Disease Control and the World Health Organization recommend that infected animals not be consumed as food by either humans or domestic animals.

In Canada, CWD has spread to wild white-tailed and mule deer in parts of Saskatchewan and Alberta. In one region of Saskatchewan, it has also been found in a few wild elk. Scientists don’t know exactly how CWD is transmitted between wild cervids, but it’s infectious and always fatal. It’s thought to have entered Canada from the U.S. in the 1980s via game-farmed elk.

“While it is a disappointing day for Michigan, the good news is that we are armed with a thoughtfully crafted response plan,” says the DNR’s Director Keith Creagh. “We are working with other wildlife experts at the local, regional, state and federal level, using every available resource, to determine the extent of this disease, respond appropriately to limit further transmission, and ultimately eradicate the disease in Michigan if possible.”

Click here to learn more about the state’s surveillance and response plan for CWD.