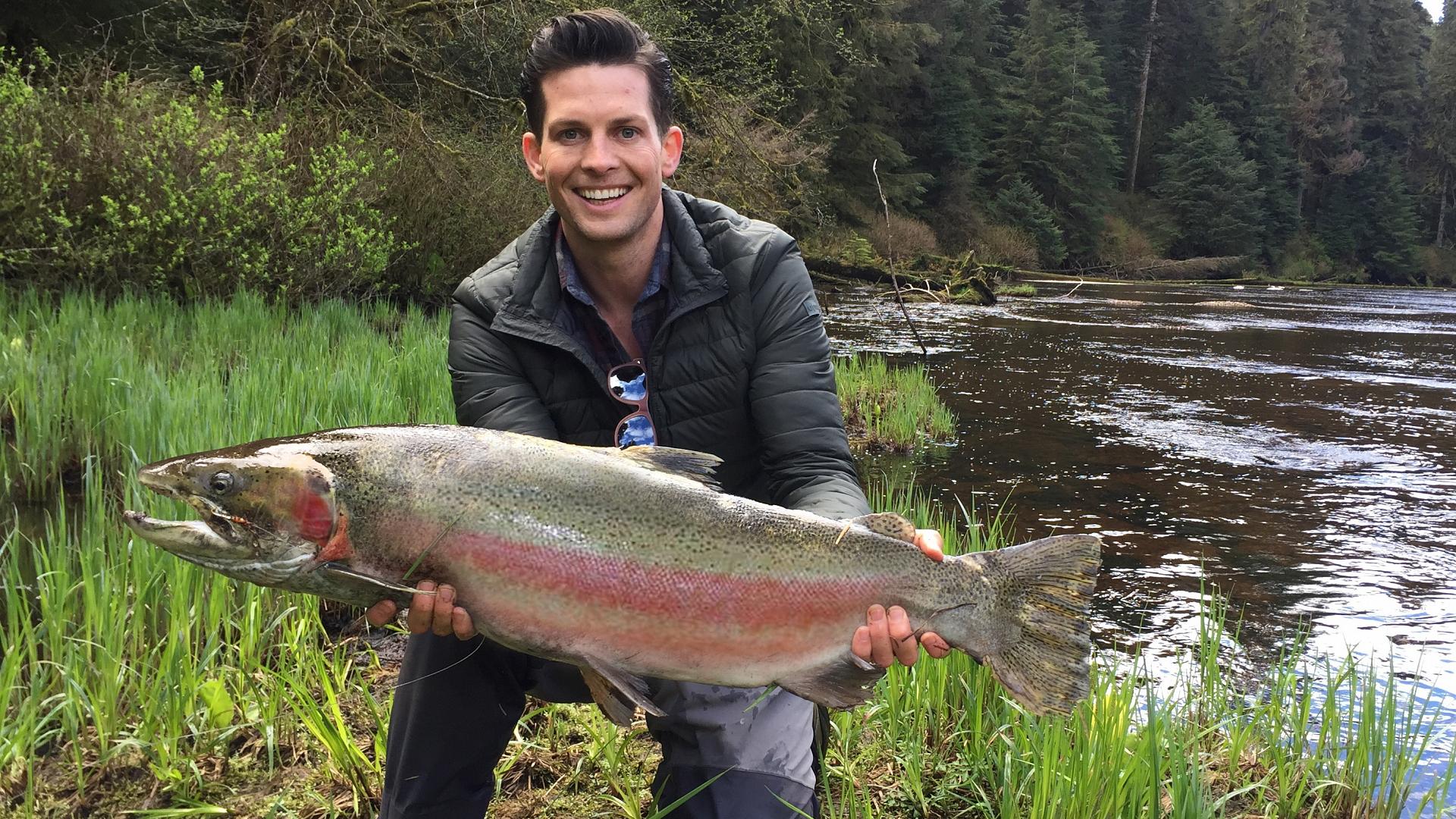 Murray is one-fourth of pop-classical group The Tenors, but he’s 100% angler

Since 2009, Clifton Murray (above, third from left) has been a member of The Tenors—multi-platinum, Juno-winning singers blending pop and classical influences. Currently finishing off a 70-city North American tour, the group has sold almost a million albums worldwide. Murray’s musical chops came from his grandfather, a renowned Irish tenor who often appeared on CBC Television in the 1950s. His love of fishing, however, came from his parents. Murray’s family founded and still operates famed Nimmo Bay Resort in Port McNeill, B.C., which offers heli-fishing throughout the Great Bear Rainforest. Some of the singer’s remote hot spots may be hard to find on a map, but the fish should be easy to catch once you get there.

WHY: The Visa Pool always produces

WHY: The spectacular Two-Mile Pool teems with fish

WHY: Wild fish at the Waterfall Pool

WHY: The aptly named Glory Hole