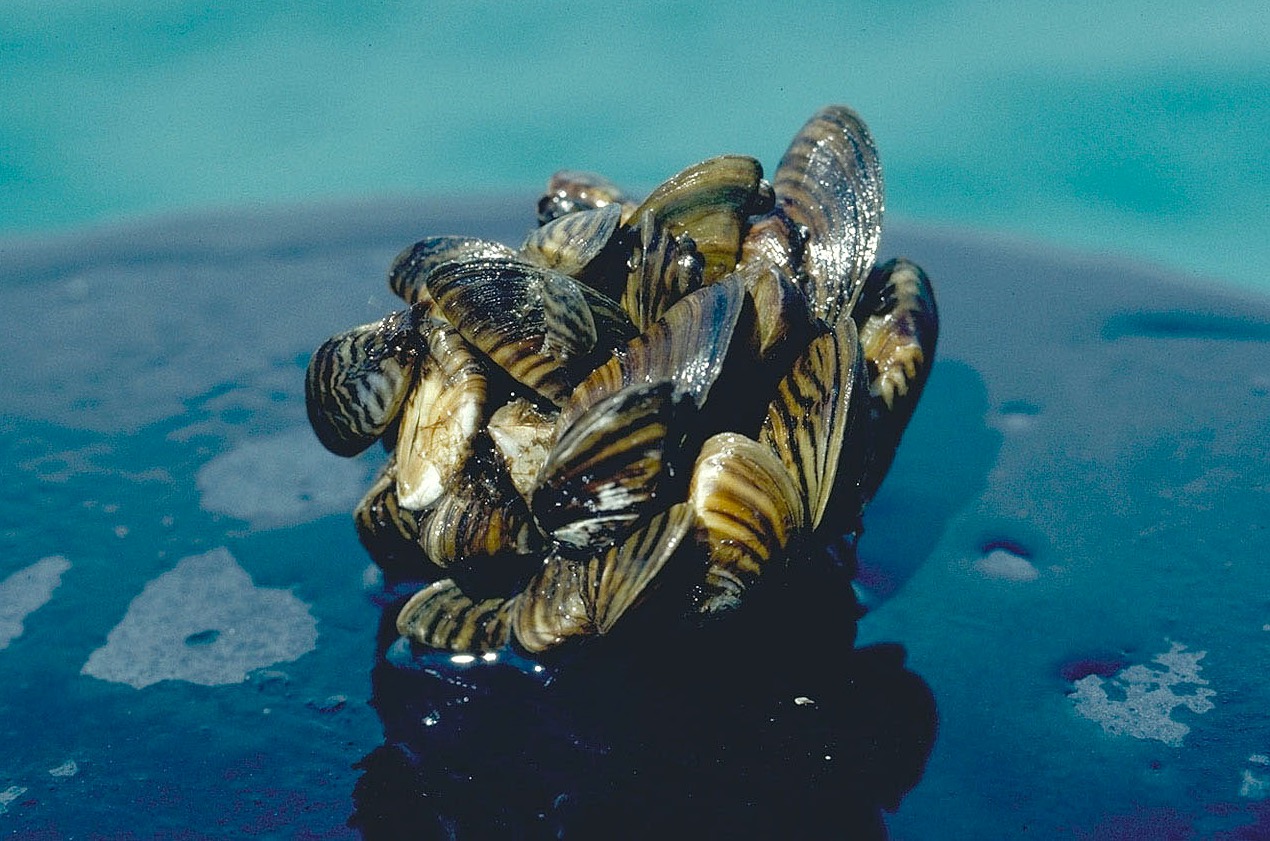 To raise awareness about aquatic invasive species (AIS) and show how to stop their spread in the province, the Manitoba Wildlife Federation is working on producing a five-part video series to appear on its website and social media platforms. The initiative comes after zebra mussel larvae were discovered in water samples collected from Lake Manitoba Narrows this past July.

To produce the videos, the MWF will be accessing information from the AIS specialists with the province’s Department of Agriculture and Resource Development, says the MWF’s manager of conservation stewardship, Nolan Sawatzky. “The average person doesn’t really know a lot about what and when they should be cleaning and how,” he says. “We’re going to simplify everything and deliver a clear message.”

To that end, the videos will feature step-by-step instructions on how to properly clean watercraft and water-related equipment during the open-water season. They will also show how to clean ATVs, snow machines and other gear when waterbodies are frozen over.

The plan is to keep the videos to three or four minutes, with simple instructions that anyone can understand, Sawatzky says. The central theme of cleaning, draining and drying equipment will run throughout the series. As well, the presenters will explain which areas of the province are AIS Control Zones with decontamination procedures, all with the intent of keeping more of Manitoba’s waters free from invasive species.

“These videos will be a great resource for our members, as well the general public,” says Sawatzky. “Whether they’re anglers, wakeboarders or canoeists, all Manitobans are responsible for keeping our waterways healthy.”