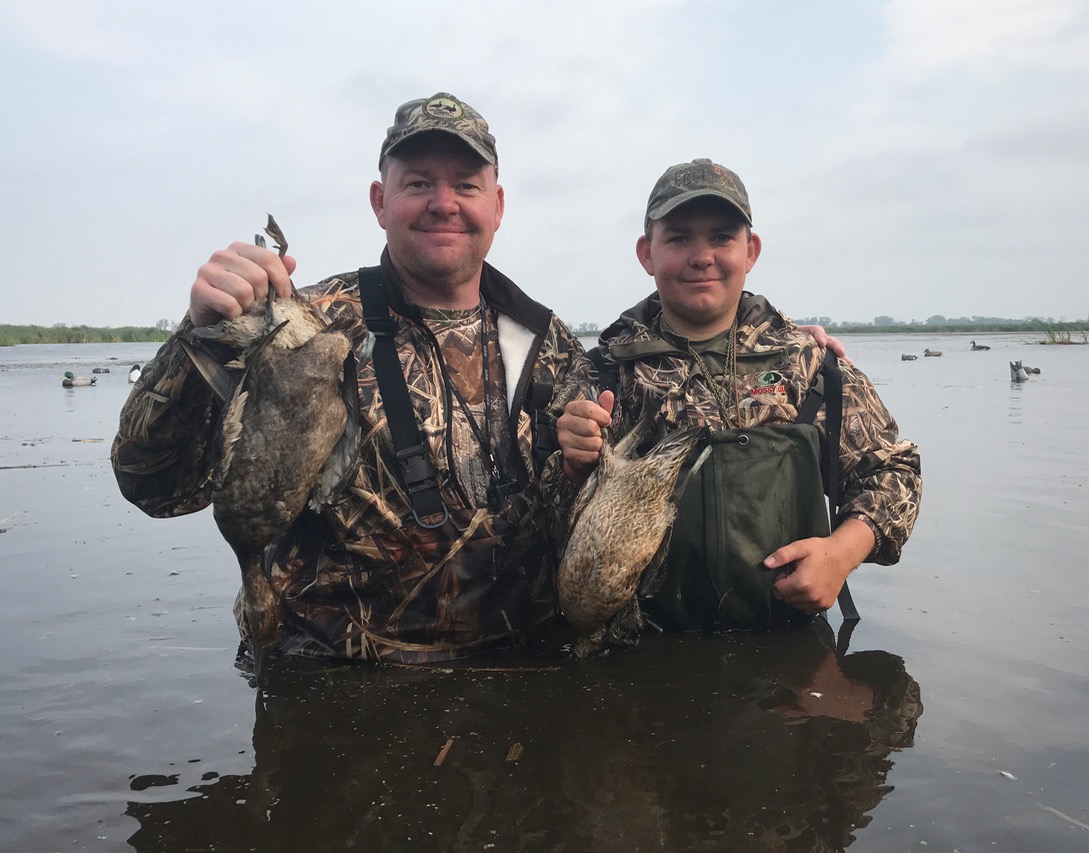 Provincial bureaucrats and politicians now include many hunters and anglers

Having allies in key positions in the Manitoba government is proving to be a boon for the Manitoba Wildlife Federation (MWF) when it comes to achieving its goals and initiatives, says Chris Heald, a former MWF board member who was appointed executive director last fall. Along with the federation’s managing director, Carly Deacon, he helps oversee the MWF’s overall operations, focusing primarily on government relations.

In particular, Heald points to the fact that a former MWF managing director, Rob Olson, is now the head of the province’s Fish and Wildlife department. That gives the federation a built-in ally with an in-depth knowledge of the pressing issues in the conservation world, he says.

As well, notes Heald, the current Minister of Agriculture and Resource Development, Blaine Pedersen, is an avid angler and hunter who is also supportive of the MWF’s mission. What such connections mean on a practical level, he says, is that the federation now has the government’s ear more than ever.

“In the past, even when I was on the board, every time you had an issue, you wrote a letter to the minister or the premier and you waited the standard three months to get a reply from a bureaucrat,” Heald says. “Now, instead of writing a letter, we’re picking up the phone and saying, ‘Hey, this is what’s going on,’ and they’re giving us a bunch of leeway to come up with a solution.”

Thanks to such connections, the MWF has recently achieved goals such as the first round of quota buy backs from commercial fishermen on Lake Winnipeg, as well as the implementation of minimum mesh sizes, all of which should help the lake’s beleaguered walleye population. Heald also points to Minister Pedersen’s support in fast-tracking the MWF’s online hunter education program.

“We got those changes made, and part of that is the minister allowing us to collaborate and work with his guys to make it happen,” he says. “It’s a cooperative approach, and it has changed the way we do things.”