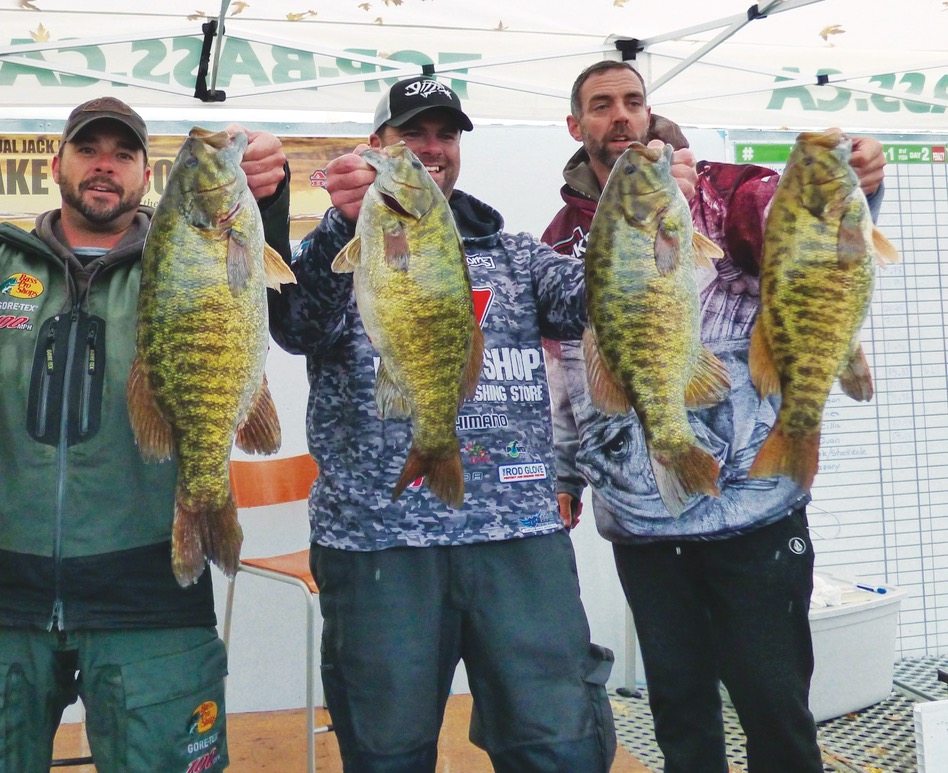 The key to creating the best smallmouth fishing on the planet

If you want to start a friendly fishing debate, suggest that your local area has the very best angling in the entire country. If you want to stir the pot even further, claim that your area has the best fishing in the entire world. Well, let me stir the pot—when it comes to the world’s best smallmouth bass fishing, nothing tops southern Ontario’s fisheries management zones.

That relatively small area includes the Canadian portions of Lake St. Clair, Lake Erie, Lake Ontario and the St. Lawrence River, as well as inland waters such as Lake Simcoe. It’s the same region where, for decades, the Ontario government’s top bass specialist, Mark Ridgway, and Illinois scientist David Philipp carried out much of their world-class research into the behaviour of northern-range smallies.

It’s also the only place on earth where smallmouth bass are off-limits to anglers in the spring, when the females spawn and the males guard the nests. Why no fishing during the spawn? The reason is simple. Only 30 per cent of mature northern-range males actually sweep out a nest, mate with a female and protect the eggs and fry. So, if you remove any of those few males, no others will arrive to replace them and protect the nests. Even if a guarding male is caught and quickly released, the eggs and fry will still be exposed to predation. By protecting the spawners, the entire population benefits.

For evidence of how well this regulation works, just look at the local bass tournament results. On Lake Simcoe, for example, anglers regularly weigh in five-fish limits approaching and sometimes exceeding 30 pounds. The bass fishing is so good, in fact, that anglers with five-fish limits weighing 20 to 25 pounds, which would win anywhere else on the continent, can be heard complaining they couldn’t find the “big” fish.

What makes this all the more remarkable is that Simcoe is within a day’s  drive for more than 100 million potential anglers. And the same thing happens in many of the other waters in the region.

For even more telling examples, consider the tournaments on waters Ontario shares with the U.S. Take last June’s FLW event on Lake St. Clair, when the winning angler and most of the other top-five finishers had run south from Michigan and fished along the Canadian shoreline. They brought 15 smallmouth to the scales for a combined total of more than 95 pounds. And when BASS and the FLW hold events on Lake Erie, the victorious anglers consistently catch their winning bags of bass on the Canadian portion of the lake.

Similarly, whenever BASS conducts an Elite event on the New York side of the St. Lawrence River, the question on every competitor’s mind is whether the weather will hold up so they can make it up to the Canadian side of Lake Ontario. It’s a harrowing 145-kilometre trip, and if you risk it, you typically have only 90 minutes to fish before you have to turn around and make the nail-biting marathon back to the weigh-in site. But the pros do it, repeatedly.

The one thing each one of those lakes and rivers have in common—in the Canadian portions, at least—is a closed season to protect the bass when they’re spawning and guarding their eggs, fry and nests. And as a result, they have more and bigger bass than areas without a closed season. As Ridgway and Philipp have repeatedly said, there are no justifiable reasons to fish for nesting northern-range smallmouth in the spring.

It’s very likely some of you may be thinking that the areas I’ve mentioned are also places where the climate has warmed, and where invasive round gobies have become firmly established, offering the bass a bountiful buffet. There’s no doubt that’s true. However, neither climate change nor the presence of round gobies is limited to the Canadian side of those waters.

The case is clear: If you want to enjoy the best smallmouth bass fishing in the world, head to one of southern Ontario’s premier waters, where there’s a perfect mix of climate, forage and enlightened fisheries management. Any jurisdiction that wants to develop a high-quality, sustainable smallmouth fishery should follow the region’s example.