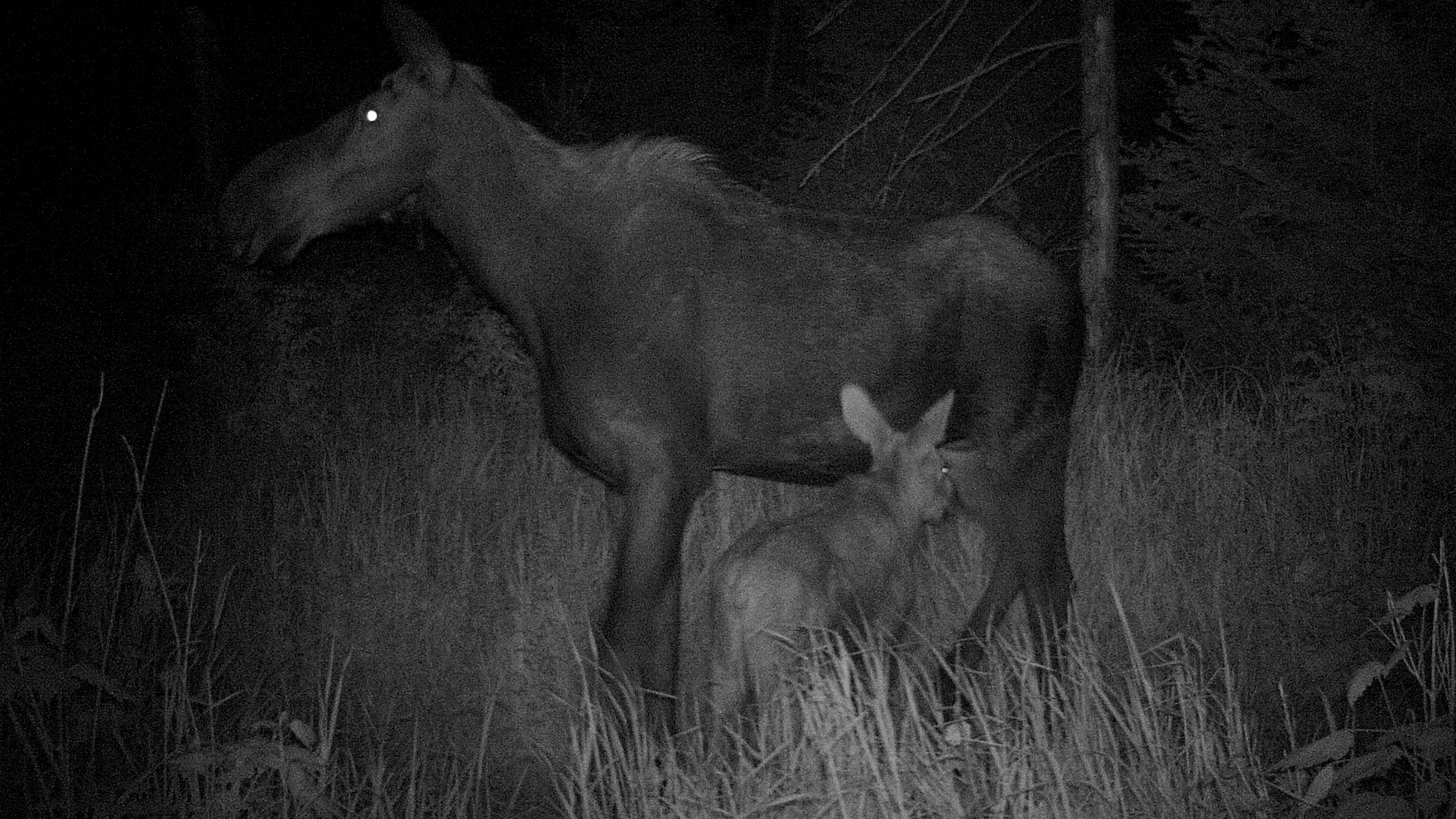 The view from Western Canada

Indigenous people in Canada have the right to hunt at night, provided they do so safely and hunt only on reserves, unoccupied Crown land or private land with permission, as specified in the Constitution Act of 1982. But now Manitoba’s provincial government has tabled legislation that will place conditions on hunting with the use of spotlights.

The legislation came swiftly after Premier Brian Pallister promised the change at a fundraising gala this past spring. While Pallister described spotlighting as an “inhumane practice,” the new legislation is ostensibly meant to address safety concerns. In recent years, at least two people and some livestock have been shot in night-hunting accidents, and reports of damage to farm buildings from stray bullets are not uncommon.

While the move may yet be challenged in court, it will hopefully at least spark discussion within First Nations, Métis and Inuit communities about finding a better balance between hunting rights and sound wildlife management—and set a good example for other jurisdictions across Canada in the process.

Reining in the rights

Under the proposed law, there would be a total ban on night hunting in the south of the province, with an exception for Indigenous people, who would be required to obtain a permit. There would also be a total ban in northern Manitoba, with First Nations hunters again being exempted, but not required to get a permit.

The Manitoba Wildlife Federation had been calling for an outright ban on spotlighting, but it seems the provincial government is trying to strike a balance between the wants of non-Indigenous hunters and the rights afforded Indigenous hunters under the Constitution. First Nations leaders are nonetheless crying foul, saying there was insufficient consultation on the new legislation. That’s something Manitoba’s minister of sustainable development, Rochelle Squires, disagrees with, citing extensive consultations with all stakeholders.

Interestingly, the Saskatchewan government has also recently moved to rein in First Nations hunting rights in the name of safety. According to the Saskatchewan Wildlife Federation, First Nations and Métis people have had unlimited rights to hunt in provincial pastures, but they have been informed that effective immediately, all hunters, regardless of status, will only be allowed to hunt during the recognized hunting seasons. Anyone wishing to hunt outside those dates may only do so at the discretion of the pasture manager.

CBC News quotes Saskatchewan’s agriculture minister, Lyle Stewart, as saying the change was made “due to recent court cases and the outcomes of them and requests, concerns, I guess, over safety from patrons and others, the safety of people in the pastures, the safety of livestock, fire safety and biosecurity issues.”

The Federation of Sovereign Indigenous Nations is threatening to take the matter to court, but the Saskatchewan government feels it’s on solid legal ground. It cites the 2006 Supreme Court case of R. vs. Morris, which ruled that hunting rights must be exercised in a safe manner that respects the lives and property of others. Both Saskatchewan and Manitoba argue that spotlighting doesn’t meet those criteria, and that public safety is being put at risk.

It’s no secret provincial governments have been hesitant to take First Nations hunters to court, as Supreme Court decisions are precedent setting. It does appear, however, that both Manitoba and Saskatchewan are confident in their positions, making me wonder if more provinces will follow suit. I suspect both acts of legislation will also end up in the Supreme Court, but if they pass that test, it does open the door to further restrictions—something non-Indigenous hunters have long been asking for in the name of conservation.

You can’t blame First Nations hunters for not wanting to give up any rights, but the truth is, things are a lot different than when their hunting rights were first granted. As I’ve said before, substantial change is needed in regard to hunting rights, and meaningful change can only come from First Nations communities themselves. It is at least encouraging to see Manitoba and Saskatchewan taking a bit of a lead.

Rather than confrontation, hopefully all of this can lead to a collaborative approach. After all, the big picture here is the proper management of wildlife, something I have no doubt both groups have on their minds. The Manitoba Métis Federation, for example, has shown leadership in this regard by voting last fall to ban spotlighting by its members—a sign that more can be achieved through cooperation than conflict.