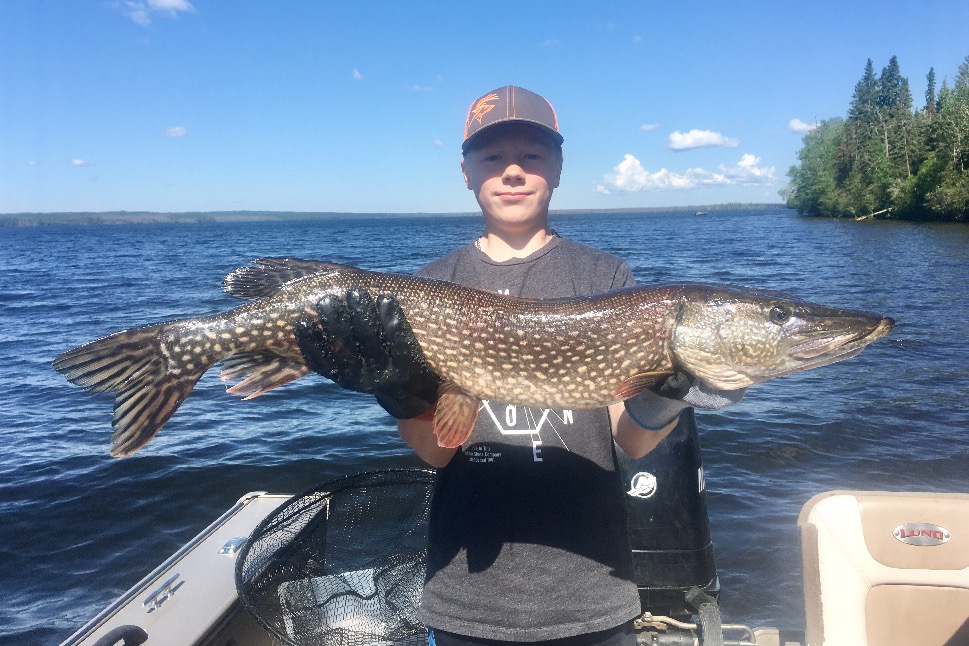 Opinion: Does rewarding anglers for their fish do more harm than good?

Does rewarding anglers for their fish do more harm than good?

When I first heard about my home province of Saskatchewan’s new Master Angler Program, I thought about all the anglers vying for great prizes and bragging rights for catching giant fish. Then I shuddered to think of the effect it could have on big breeding females, in particular, in our province’s waters. After all, competition can bring out the worst, as well as the best, in people.

But were my fears justified? I needed to take a closer look at the program, as well as neighbouring Manitoba’s similar Master Angler Awards, the oldest such initiative in North America (now entering its 63rd year). As it turns out, both programs promise to do far more good for our fisheries, and for angling in general.

Administered by the Saskatchewan Wildlife Federation, the Master Angler Program’s rules are simple: catch a fish, measure it horizontally and snap a photo at the same time, then release it alive and well. If the fish meets the minimum length requirements for its species, simply submit the results. Anglers earn a certificate for each qualifying fish, along with a series of pins as they catch more of the 23 eligible species.

If the fish is obviously injured, becomes distressed or dies, it is disqualified. So for a successful entry, it’s in the angler’s best interest to use tackle and handling techniques that limit the time the fish is out of the water, ensuring a safe release—that’s the ethos of this catch-and-release program.

As for Manitoba’s Master Angler Awards, more than 10,000 trophy fish from 30 qualifying species were caught and recorded in 2021. The program allows for both retained and live-released fish to be submitted, but a growing number of anglers are letting their fish go. In 1991, 65 per cent of the fish were released, but the number jumped to 92 per cent in 2021. Similar to Saskatchewan’s program, Manitoba issues tiered badges and certificates to qualifying anglers, along with special badges for live-releasing fish.

Clearly, this shows these programs encourage conservation. After all, a successful fish spawn is part of a healthy aquatic ecosystem, with larger female fish producing more eggs and therefore more fish. It’s a numbers game. By providing anglers with incentives to release breeding-sized fish, sportfishing has a minimal impact on fish populations.

Similarly, the programs also promote the use of proper tackle and techniques. Barbless hooks simplify removal, for example, while circle hooks catch more fish and are harder for the fish to swallow, reducing injury. A quality landing net, rubberized fish-handling gloves, and a fish-measuring board also help minimize the length of time fish are out of water.

Changing mindsets are also at play. An expert angler should understand and mitigate the factors that cause fish mortality, such as the depth of capture, water temperature, and extended playing and handling times. Master angler programs cannot address these factors directly, but when anglers learn enough to pursue big fish, they’ll find it logical to keep the best interest of the fish at heart.

While master angler programs may not directly encourage new anglers (after all, big fish are difficult to catch), I think they go a long way toward promoting angler retention, and by extension fisheries conservation. For starters, anglers generate conservation dollars through licence sales, so the more the better. And since anglers put a high value on fishing, they’re more apt to protect and conserve aquatic environments.

There’s also the opportunity for anglers to share their knowledge and passion for fishing with others through these programs, providing an aspirational aspect. As well, the programs can allow anglers to become citizen scientists. In the case of Saskatchewan, for example, the Master Angler app enables anglers to assist fisheries managers by reporting tagged fish and invasive species.

After casting around and examining the effects of the Master Angler programs in Saskatchewan and Manitoba, I’m convinced the carefully crafted rules ensure a positive impact on sportfishing. Both initiatives clearly promote fish conservation and the retention of avid anglers—and in the process, help ensure the future of the sport we all love.