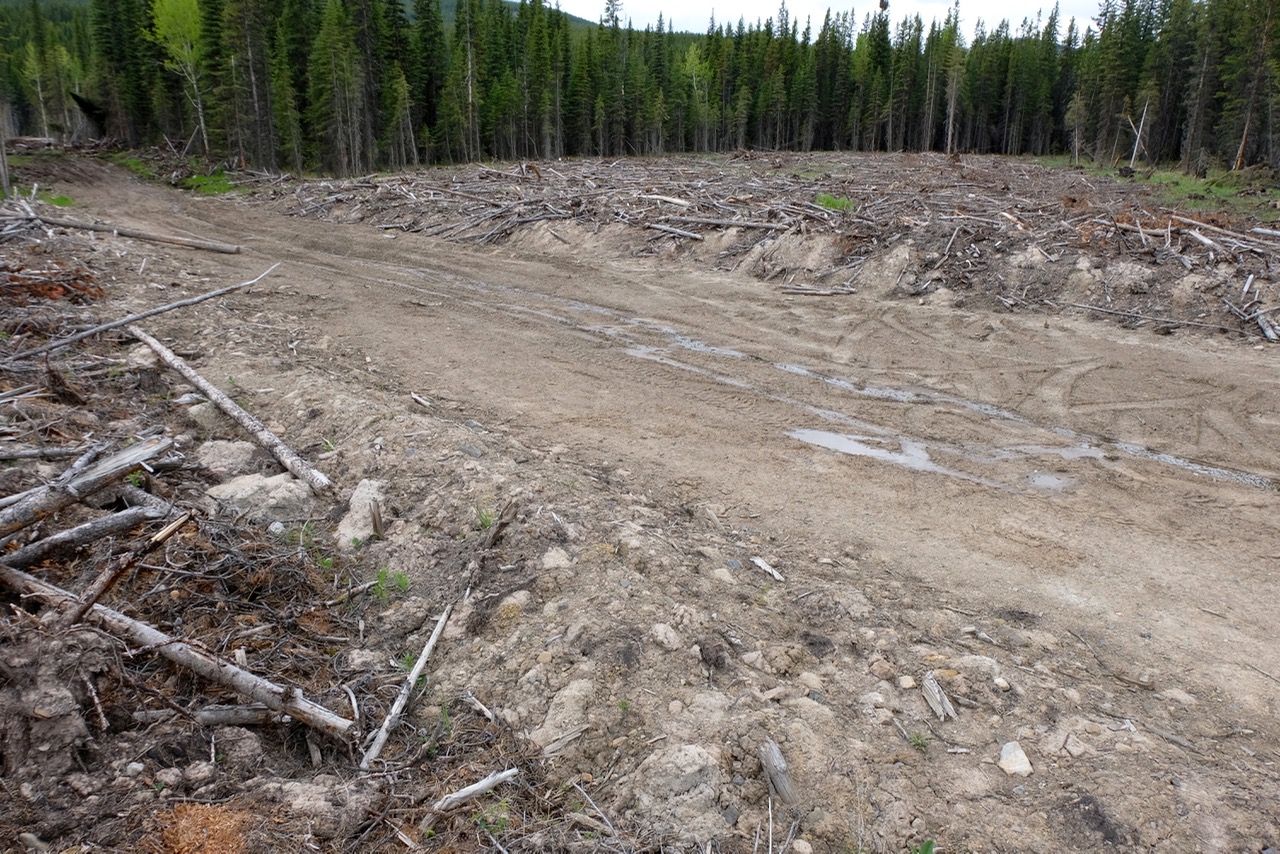 Opinion: Western anglers and hunters must fight to protect habitat

Western anglers and hunters must fight to protect habitat

We who listen for the whistle of mallard wings over morning marshes, glass the talus slopes for bighorn rams, or place tiny dry flies as gently as we can in sleek, cold runs dotted with the rise forms of wild trout, are blessed as few others. We know our country in ways few others can, because we find the richest moments of our lives in the best parts of it. Most of us know, too, the great conservation battles that had to be fought in earlier years to protect the places we cherish, to keep them wild, productive and natural.

When waterfowl populations were crashing in the mid-20th century, hunters banded together to create an organization called Ducks Unlimited. One of its first conservation initiatives was to protect the duck factories of central Canada—wetland habitat that ducks rely on to rear their young. DU’s remarkable success means new generations of hunters can still watch in breathless awe as flocks of waterfowl arc wide, cup their wings, and drop toward decoys.

Trout and Arctic grayling rely on clean, cold streams. When once-productive rivers began to lose their fish stocks, anglers took a cue from the waterfowl hunters and established groups such as Trout Unlimited. They knew that fish stocking was no solution, because habitat degradation was the problem. Bit by painstaking bit, they have restored streams such as Alberta’s Raven River and Ontario’s Credit from the effects of misguided land use.

Yes, conservation groups founded or led by hunters and anglers bloomed in the 20th century, and fish and wildlife benefited. But it would be naive to think we got the job done. Conservation victories are always temporary, and never has that been more evident than today.

B.C.’s famed salmon and steelhead fishing would not be possible without the lush, green landscapes and clean, sheltered waters those fish rely on for spawning. Great battles were fought in the late-20th century to stop the mindless exploitation of those watersheds by single-minded logging companies. It seemed as though anglers and environmentalists had won following the 1995 establishment of B.C.’s Forest Practices Code, and a commitment by government to stop destroying old-growth forests.

Only we didn’t win. Some salmon stocks are down to barely five per cent of their past abundance, and will soon wink out entirely. Commercial fish farms spread disease and pollution into inshore salmon habitat, and industrial net-fishing kills vulnerable salmon stocks at sea. No less destructive is the ongoing loss of the old-growth forests that sustain some of the most important spawning streams. This past April, an independent report revealed that while the B.C. government boasts of 13.2 million hectares of old growth, more than 80 per cent is black spruce and other trees too small to log. Only three per cent of the most critical old rainforests survive—and they are still being clear-cut.

Alberta is no better. This year, the provincial government rescinded a coal policy that for decades had protected bighorn sheep habitat, cutthroat and bull trout streams, and other critical wildlife ranges along the Rocky Mountain foothills. Predictably, that has led to a leasing boom. Bulldozers are already at work, delineating coal seams for future strip mines on public lands long cherished by hunters and anglers.

East of the Rockies, meanwhile, the same government has begun selling public lands for cultivation, the same lands that provide vital habitat for species such as sharp-tailed grouse. Those who thought coal mining was finished and that we aren’t plowing up any more prairie are wrong. It’s happening again.

Wildlife habitat is also under threat in Saskatchewan, from urban road development in Saskatoon’s Northeast Swale to the province’s repeated attempts to sell public grazing lands, which are vital for sharp-tailed grouse, deer and pronghorns.

A CALL TO ARMS

Esteemed Alberta biologist Lorne Fitch speaks of “Combat biology,” the need to fight constantly to wedge ecological science between an increasingly threatened natural world and those who profit from degrading it. Hunting and fishing depend on healthy habitats, so if anybody should embrace combat biology and lead the fight to protect them, it should be hunters and anglers, not other environmental groups.

As Dr. Ian McTaggart Cowan, widely considered the father of Canadian ecology, often said, “You must be the change you wish to see in the natural world.” He was talking to us.