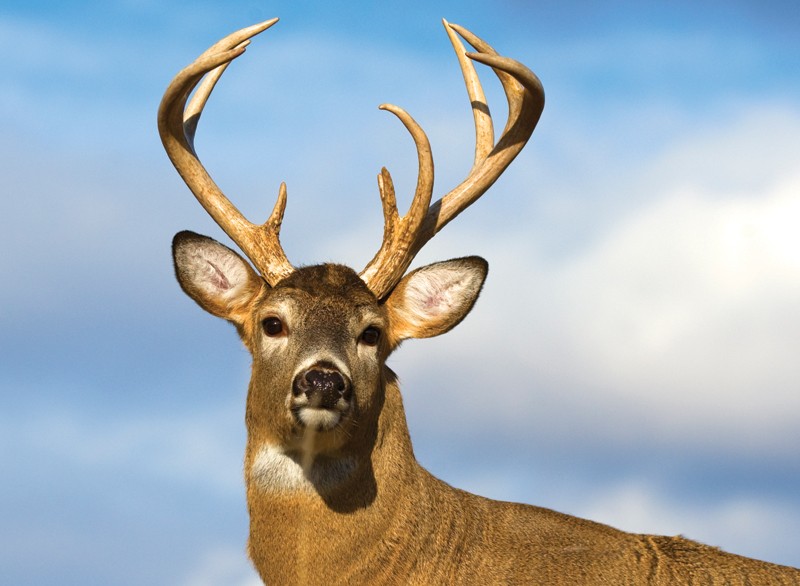 The hunt: Across the width of Saskatchewan, there’s a band of parkland marked by rolling hills, agricultural lands and patches of forest—perfect habitat for big whitetails. Need proof? Milo Hanson took his world-record buck in this very region in 1993, so there’s no question you can find giant deer here.

Bordering the North Game Bird District and stretching south halfway through the South Game Bird District, the region is largely privately owned, so you’ll need to make some calls to get permission to hunt most areas. Fortunately, this is friendly country and the majority of landowners welcome hunters. For the 2013 season, Canadian residents have until May 21 to enter the whitetail draw and select their preferred hunting zone.

There are several options when it comes to hunting the region. Take your pick from still-hunting to sitting on stand to rattling to spotting and stalking. Deer drives can also be effective in mixed farmland and forest areas. You’re bound to see a lot of deer, so hold off if you want a true trophy. —Wayne Phillips

When to go: For most of the Parklands, Saskatchewan residents  can hunt with a rifle from November 15 to December 7. Canadian resident dates are November 25 to 30.

Gun and load: For taking down these big deer, .270, .308 and 7mm are popular calibres, capped with premium bullets.