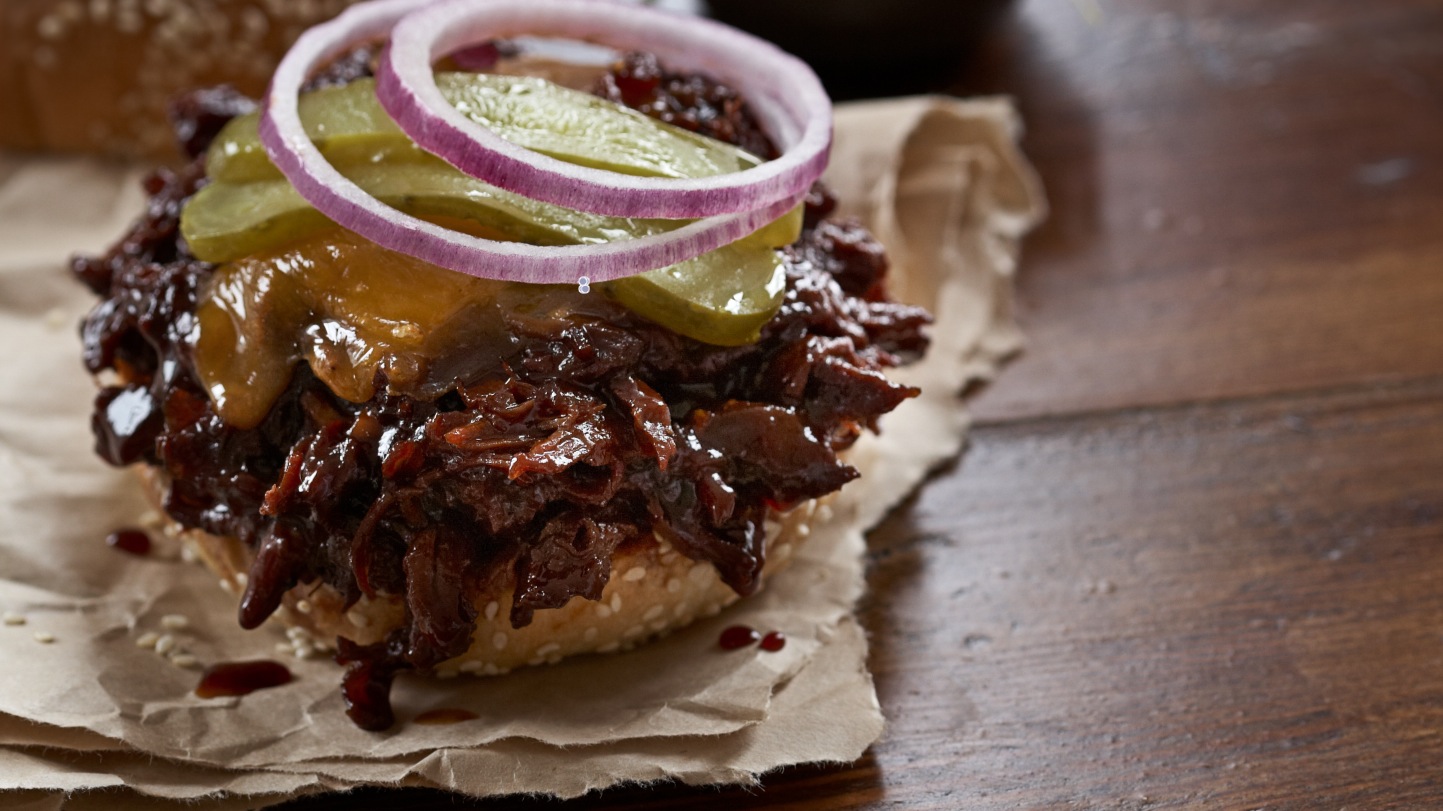 Give your deer a delicious dash of southern BBQ

With big flavour and a touch of heat, this hearty dish promises to be a surefire hit at any get-together over the cold winter months. You can use any antlered big game, but my favourites are deer, moose and elk. Serves 6

Cooking tip: The easiest technique for shredding the venison is holding the roast with one fork while pulling meat away, with the grain, using another fork. If the meat doesn’t pull apart easily, it isn’t cooked enough.