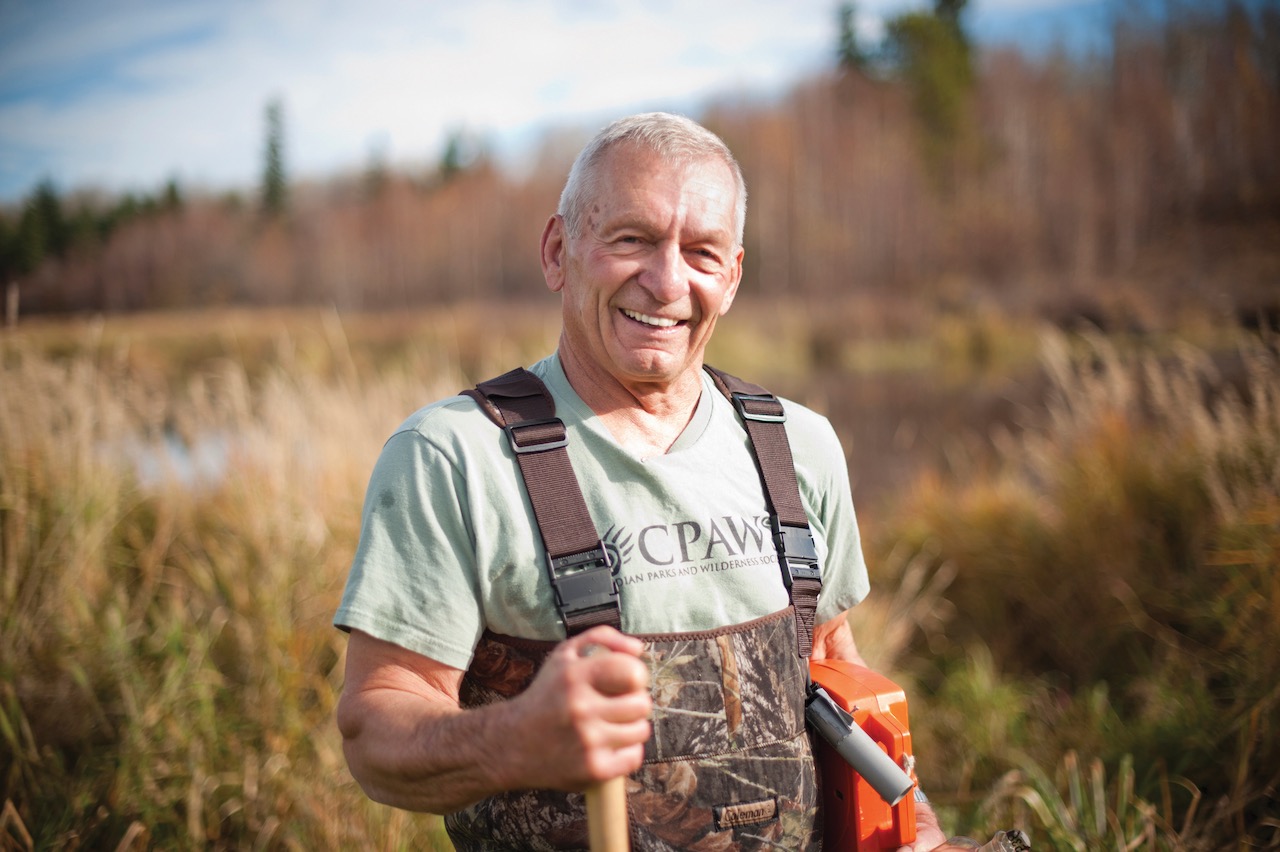 Remembering David Schindler: The world-renowned Canadian scientist who fought for our waters

Armed with science, he led the way to protect our precious aquatic world

It is difficult to know where to begin in describing David Schindler. Rhodes Scholar. Officer of the Order of Canada. Recipient of the first Stockholm Water Prize. Winner of the Volvo Environment Prize and Gerhard Herzberg Canada Gold Medal for Science and Engineering. And that barely scratches the surface of the famed ecologist’s list of remarkable achievements prior to his death at age 80 on March 4.

I was blessed to call David a friend. We first met in the early 1980s at the Experimental Lakes Area research facility in northwestern Ontario. At the time, he was concluding his seminal study on how phosphates in detergents were promoting the growth of algae and choking the life out of waterbodies such as Lake Erie, then known as the “Dead Sea.”

David had cordoned off a small wilderness lake, applied phosphorus to one half, left the other half in its natural state and monitored the impacts. The images of the lake—one half green and devoid of life, the other half pristine and swarming with fish—stunned the world. It did more than anything else to rid cleaning products of the insidious chemical and rehabilitate the Great Lakes. David’s achievements in research related to the effects of acid rain, climate change and UV radiation in lakes were no less remarkable.

A muscular man, David was a gentle giant. He spoke eloquently, chose his words carefully, and shredded with ease any politician or bureaucrat who was unfamiliar with the facts. As science journalist Jim Handman rightly noted, “The importance of David Schindler was his ability to talk truth to power.” But I will remember him best standing in the water, conducting research in one of his beloved lakes, with a smile that seemed to always grace his face. Our outdoor world is a much better place thanks to this amazing man.