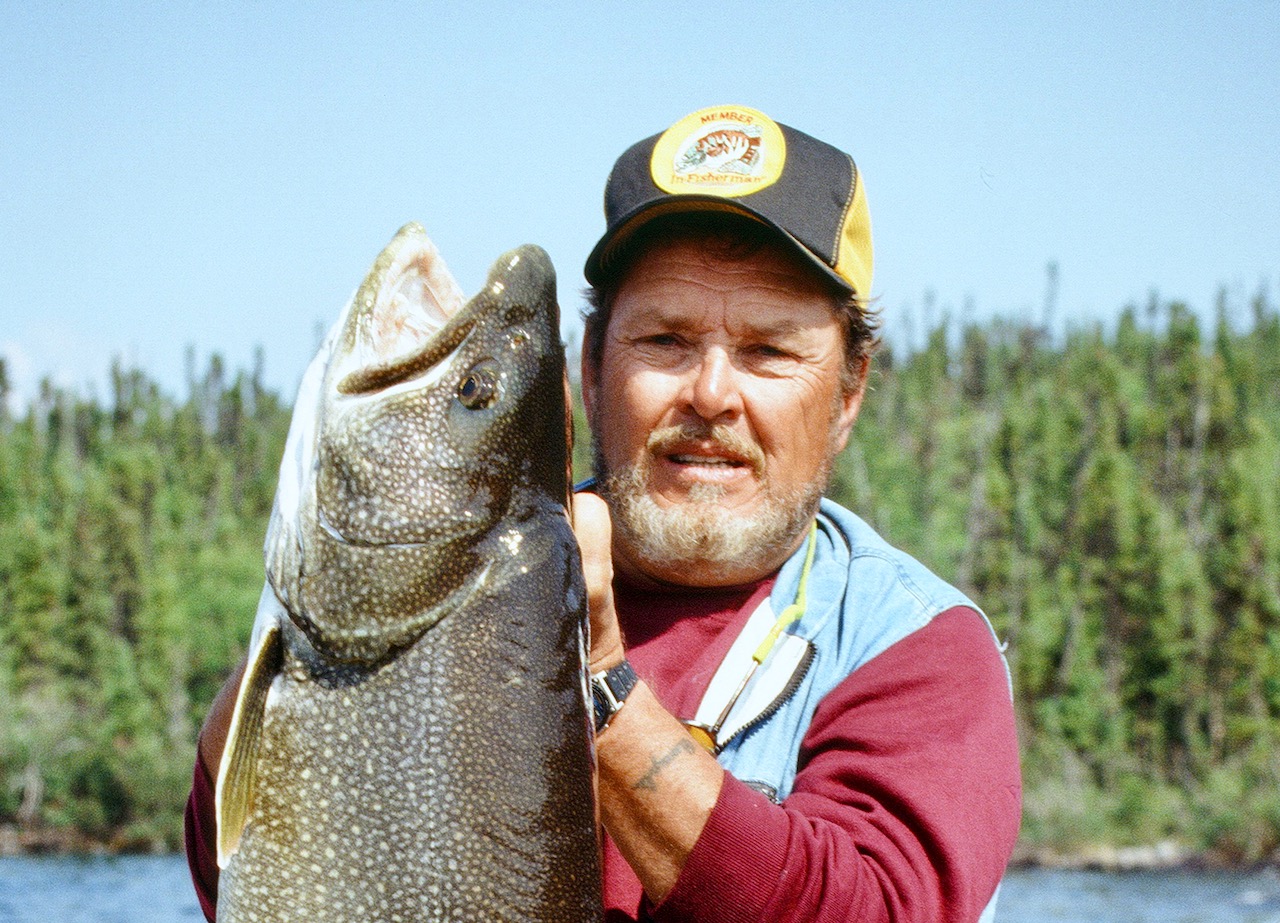 A fond farewell to one of sportfishing’s greatest innovators

If you fish, you owe a debt of gratitude to Minnesota’s Ron Lindner. Starting in the mid-1960s, Ron and his brother, Al, revolutionized angling, transforming it from a laidback pastime with crude equipment to an active sport with sophisticated tackle and scientific principles.

For years, they barnstormed across North America, promoting the Lindy Rig and other lures they invented to catch huge numbers of giant bass and walleye. After selling the Lindy Tackle Company in 1973, Ron and Al established In-Fisherman magazine and the accompanying television and radio shows.

Like so many young anglers during that era, I excitedly read In-Fisherman from cover to cover and taped every episode of the In-Fisherman show, watching them until the ribbons wore thin. Later, I was fortunate to become friends with Ron and Al. Sometimes, Ron would call and be so deep in thought he would already be talking a mile a minute when I picked up the phone. For a split second, I’d wonder who it was, but then I’d recognize his gravelly voice and chuckle.

Once when Al and I were heading out to ice fish for lake trout, I asked him what made Ron so brilliantly innovative. He told me about the time they entered a tournament and had the fish perfectly patterned to win. Seconds before blast-off, however, Al noticed Ron pick up a pair of scissors and start cutting the lures off the ends of their lines. “Ron, what are you doing?” Al shouted. “We’ve got this in the bag!”

An avowed Christian and proudly recovering alcoholic, Ron Lindner died November 30, leaving behind his wife, seven children and numerous grandkids. He was 86. Rest in peace, my friend, rest in peace.