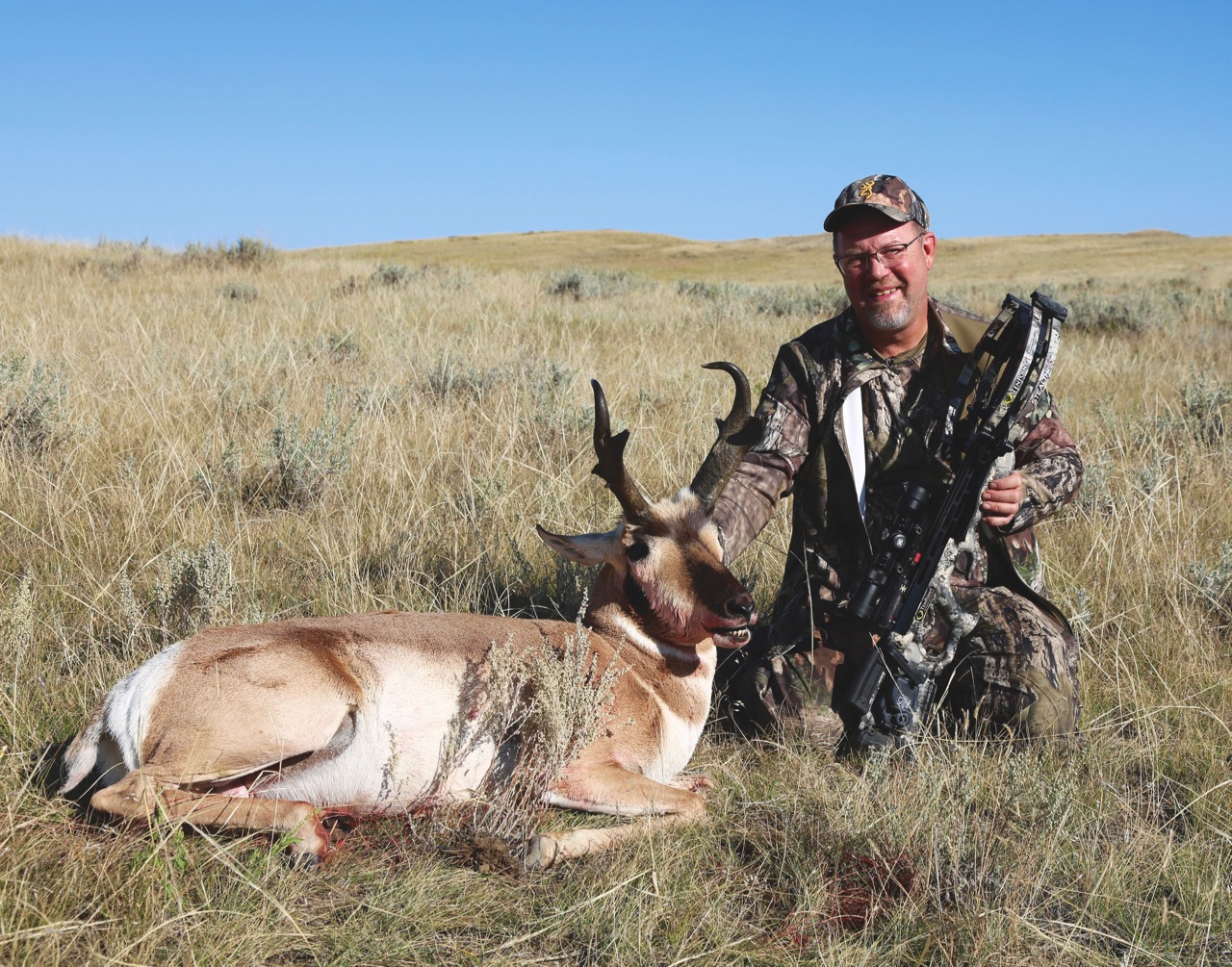 Is a reverse-draw crossbow right for you? Here’s how to decide

The pros and cons of conventional vs. reverse-draw crossbows

If you’re planning to buy a new crossbow, you have an important decision to make. Do you want one of the newer reverse-draw models or a crossbow with a conventional draw, also known as a forward draw?

Reverse-draw crossbows are currently commanding much attention because they have a longer power stroke that produces some of the fastest speeds in the archery world.

On the other hand, leading conventional-draw crossbows can be more compact—some are now only five to seven inches wide when cocked, allowing a hunter to manoeuvre freely in almost any situation. Both draw designs have their pros and cons, and knowing the differences can help you purchase the best crossbow for your hunting needs.

The biggest advantage of reverse-draw limbs is the increased power stroke. Generally, crossbows require a heavier draw weight to shoot faster. However, a reverse-draw crossbow allows you to start drawing the string from in front of the limbs, cable and riser, giving it more room to travel down the rail. That creates a longer power stroke, which translates into more speed and a flatter arrow trajectory. Another plus is that the balance point is at the centre of the bow, not at the front end like a conventional-draw crossbow. That makes it easier to hold and shoot with consistency. Reverse-draw bows also have a lower draw weight, as the energy is produced from the distance the string travels. That means the bow is easier to cock, and since the wheels, limbs and string have less of a load to bear, they’re less likely to fail.

Limbs on reverse-draw crossbows are longer than some of the compact conventional-draw bows, and that can hinder their manoeuvrability. And when you factor in the longer rail and stock, these bows can be heavier, too. The acute angles of a cocked reverse-draw bow also makes it harder to load, and the power stroke is so long you need to be on the tall side to load it with a rope cocking device.

Knowing how a crossbow functions is key to getting the most out of it—and safely. For most people, conventional-draw crossbows are easier to understand and use. They’re generally easier to draw, too, because they have a shorter power stroke. Of course, some conventional-draw bows have outrageous draw weights for producing greater speeds, and that makes them difficult for anyone to draw without a cocking aid. As long as it has an average draw weight, however, a conventional crossbow is easy to draw.

Since they are front heavy, conventional-draw crossbows can be challenging for some bowhunters to hold steady and keep the crosshairs on target. As with holding a vertical bow at full draw for a prolonged period of time, your arm can tire and start shaking. That said, hunters who are used to the weight-forward design can shoot these bows very well; the extra weight is often compared to the use of a stabilizer in competitive archery.

Overall, quality modern crossbows are durable, reliable and easy to operate. I shoot both draw styles, and I have several models from different manufacturers. I do like the speed of the new reverse-draw crossbows, as there’s little chance a critter will jump the string within 50 metres. However, I still use lightweight, narrow conventional-draw models when I’m stalking or using decoys on deer and antelope hunts. My best advice is for you to go to an archery shop and shoot as many different bows as possible. That will quickly help you to determine which model and draw style is right for you and your type of hunting. The only other consideration? Your budget. 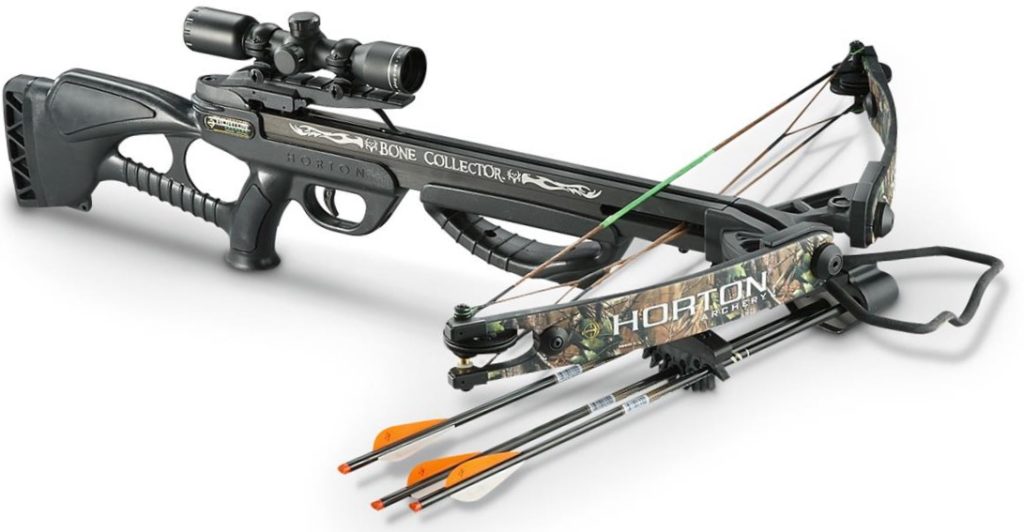 If you prefer a compact conventional-draw crossbow and want to maximize the power stroke, look for a model with a bullpup stock (above). This design places the crossbow’s working action behind the trigger and in front of a short buttstock, decreasing the bow’s overall length and weight, yet retaining the same barrel and rail lengths. Since a bullpup can reduce a crossbow’s length by 25 per cent, it also allows for better manoeuvrability in confined spaces.