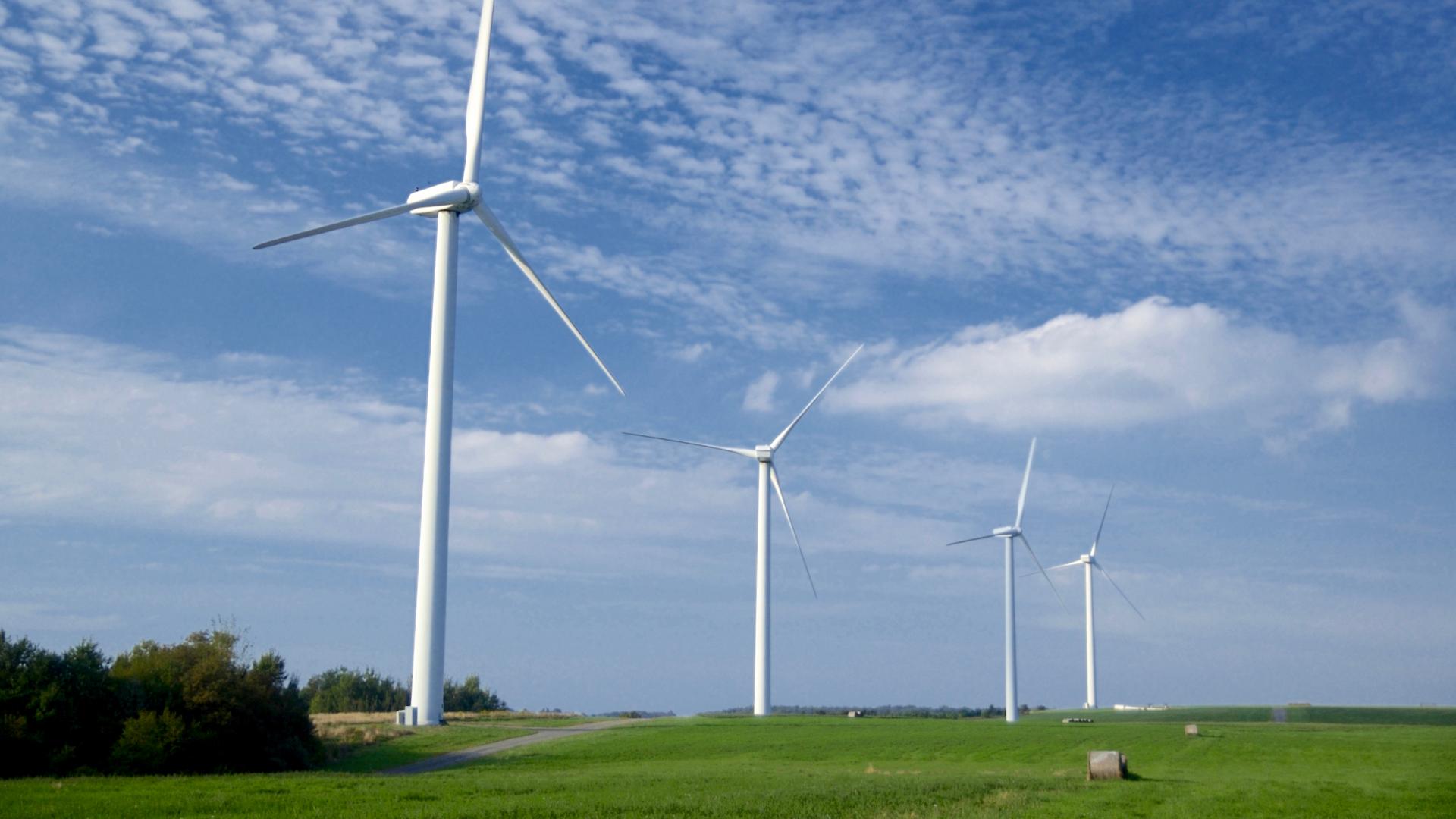 Saskatchewan’s Ministry of Environment rejected plans for a 177-megawatt wind energy project in mid-September, and the Saskatchewan Wildlife Federation supports the decision. The proposed site was 4.5 kilometres north of Chaplin Lake, under an internationally recognized migration route for shorebirds.

“While supporting economic development is an important objective, development cannot proceed at the expense of the sustainability of the environment,” Environment Minister Scott Moe stated. “The unique nature of the project area, including its proximity to an important bird area and the associated migratory corridor, makes its protection of utmost importance to ensure the ongoing sustainability of bird populations utilizing this area.”

According to SWF executive director Darrell Crabbe, his organization doesn’t want to stand in the way of development either, as long as such development is sustainable. “We’re happy to see that the environmental concerns were heeded,” he says. “On the other hand, we’re also feeling bad for the community that had pinned a lot of high hopes on [the project] being developed in their area.”

Wind farms are controversial because they can have a negative impact on migratory routes and the turbines themselves can kill birds and bats. In 2013, studies showed that turbines accounted for only 23,300 bird kills in Canada, but wind power is expected to grow tenfold over the next decade. Crabbe says creating wind farms away from well-defined migration routes can decrease bird deaths.

When the Chaplin Lake site was first proposed in 2013, the province had yet to develop criteria for selecting wind farm locations, Crabbe says. Recently, though, the province established guidelines for future site applications—and that’s a good thing for all involved, he says.