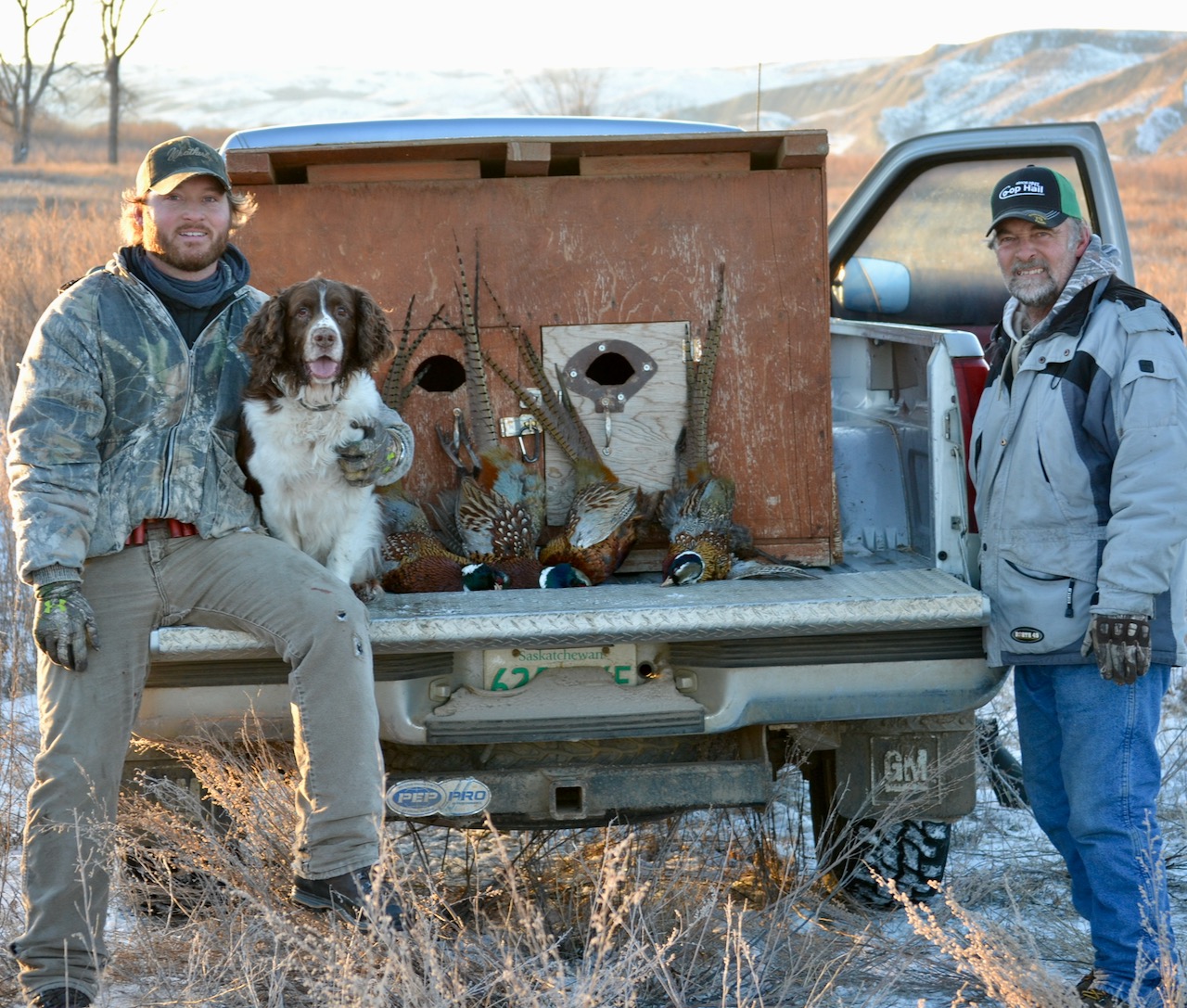 To reflect the fact that adult children are living at home longer these days, the Saskatchewan Wildlife Federation is expanding its family membership. It will now include all children under the age of 25 in a primary member’s household; previously, the family membership only covered children up to age 18.

“It’s based on research that’s been done over the last decade or so on the dynamics of families, where more people are living under one roof,” Darrell Crabbe, the SWF’s executive director, says of the change. The global pandemic has also resulted in more university-aged kids living at home, he adds, because their classes are currently online only. “A lot of kids who were going to university are now back home, and it looks like they will be for some time.”

Crabbe says the SWF was also inspired to change its family membership criteria after looking at how some of its counterparts in other provinces manage their memberships. “We don’t mind plagiarizing good ideas,” he says. Expanding the family membership will hopefully inspire more young adults to get outdoors, Crabbe adds, and encourage them to become members in their own right once they hit 25 years of age.

On average, a family membership in the SWF costs $35, depending on the branch. The fee covers both parents and all children in the household under 25. Crabbe says the main benefits of membership include a full suite of insurance plans, such as liability and medical, as well as specific coverage for diagnosing Lyme disease.

Members can also participate in all provincial SWF programs, and enjoy voting privileges at the annual convention. As well, members have access to the federation’s Habitat Trust lands, private areas in various parts of the province where they can fish and hunt. Meanwhile, the SWF is also looking to develop a series of online workshops for its members.