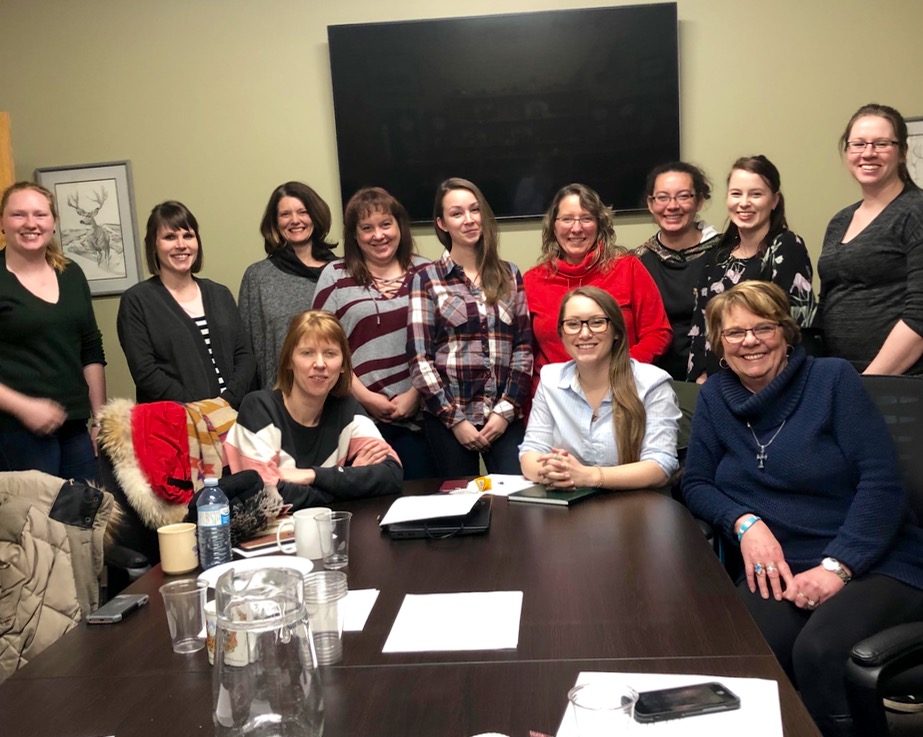 SWF is planning a national female-focussed conference in March 2020

Working towards its goal of getting more women to take on leadership roles in the conservation community, the Saskatchewan Wildlife Federation is planning a national female-focussed conference in March 2020. According to SWF executive director Darrell Crabbe, the idea for the conference arose from a recent women’s focus group that identified ways to help reduce or eliminate barriers to women wanting to play a role at a higher level of governance.

“Just over 40 per cent of our membership is women, but that demographic is not represented at our upper level,” Crabbe says. “We have three levels of governance: the branch level and the regional and provincial levels. And while we see that there are women involved at the branch level, there’s very low representation of women at the regional and provincial levels.”

To combat that discrepancy—and investigate the reasons for plateauing female membership—the SWF has been doing some soul searching recently, Crabbe says. It has also been looking at the composition of other like-minded organizations in Canada and the U.S., concluding the problem of gender inequality in leadership roles is endemic throughout the conservation community. Indeed, the National Wildlife Federation in the U.S. has held several conferences over the last two years to examine the same issue.

This past June, the SWF took its conference proposal to the Canadian Wildlife Federation, where it was met with tremendous support to establish a nation-wide steering committee of women from environmental non-governmental organizations. To host the conference, Crabbe says the SWF would like to partner with other conservation organizations, such as Ducks Unlimited Canada and the Nature Conservancy of Canada. He says such a conference is not only needed, it’s bound to be a success based on the positive response he’s been getting. Says Crabbe: “It’s overwhelming.”