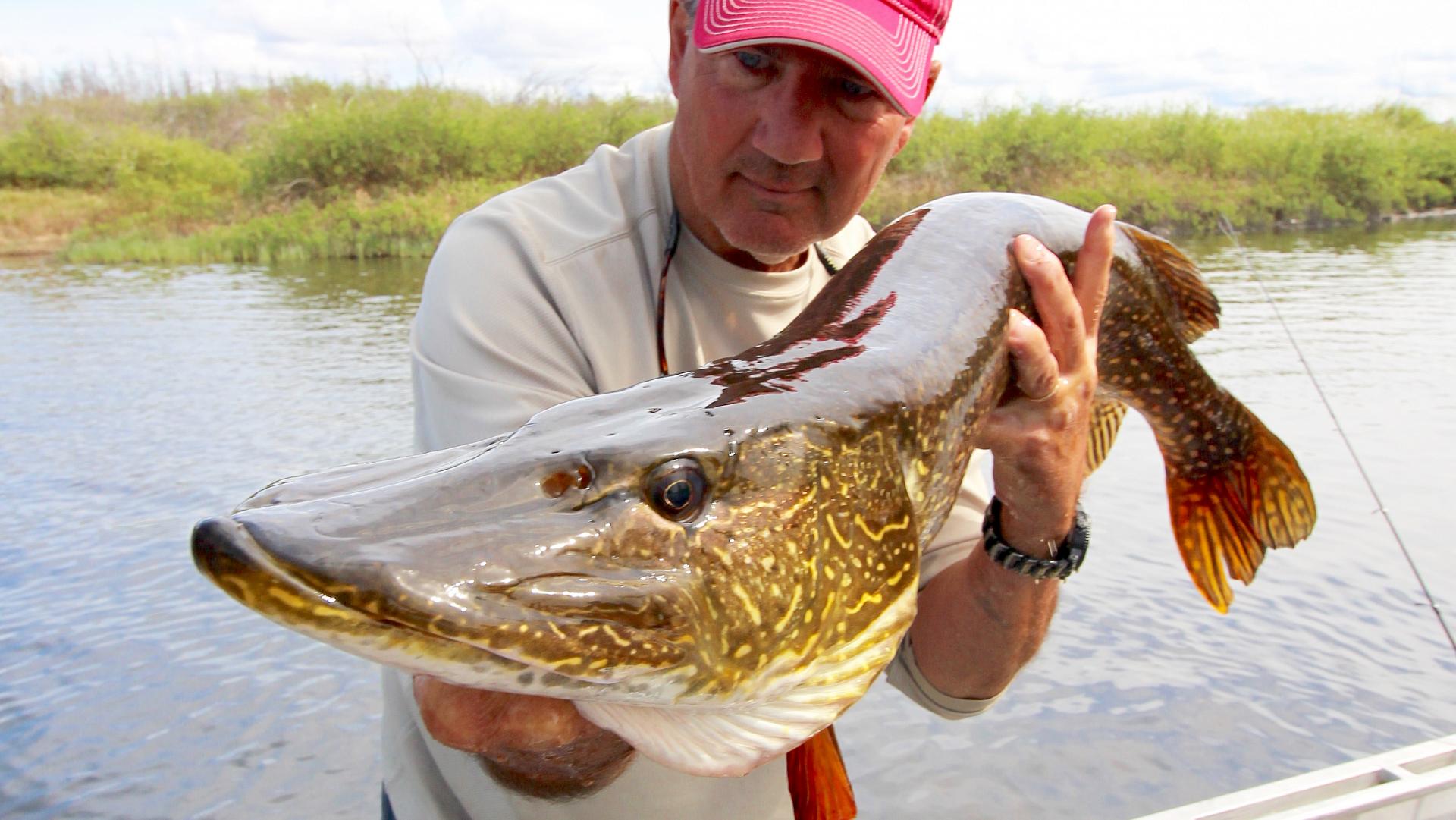 Five years after purchasing the Hannin Creek Education Facility, the Saskatchewan Wildlife Federation and partner Saskatchewan Polytechnic are set to open the doors to a new state-of-the-art research centre on the same grounds. Located in the boreal forest north of Prince Albert on the shores of Candle Lake, the brand new building features a laboratory and other facilities to accommodate a variety of research projects.

“It’s one of only a handful of research facilities in the boreal forest in the whole world,” says SWF executive director Darrell Crabbe, noting it will host researchers studying everything from hydrology and fisheries to forestry and furbearer management. “There are lots of great opportunities that might not exist in a lot of other locations.”

The new stand-alone building complements the existing Hannin Creek Education Facility, a 64-bed year-round centre used for adult education and various summer camps. Split between the SWF and Saskatchewan Polytechnic, the $520,000 construction cost was supplemented with a federal government grant under the Canada 150 program.

Although Saskatchewan Polytechnic already owns much of the required lab equipment, Crabbe says a group of alumni has offered to raise funds for any extra gear that’s needed. While the facility was slated to be fully operational by the end of March, the official ribbon cutting will take place in June, complete with the involvement of local First Nations.