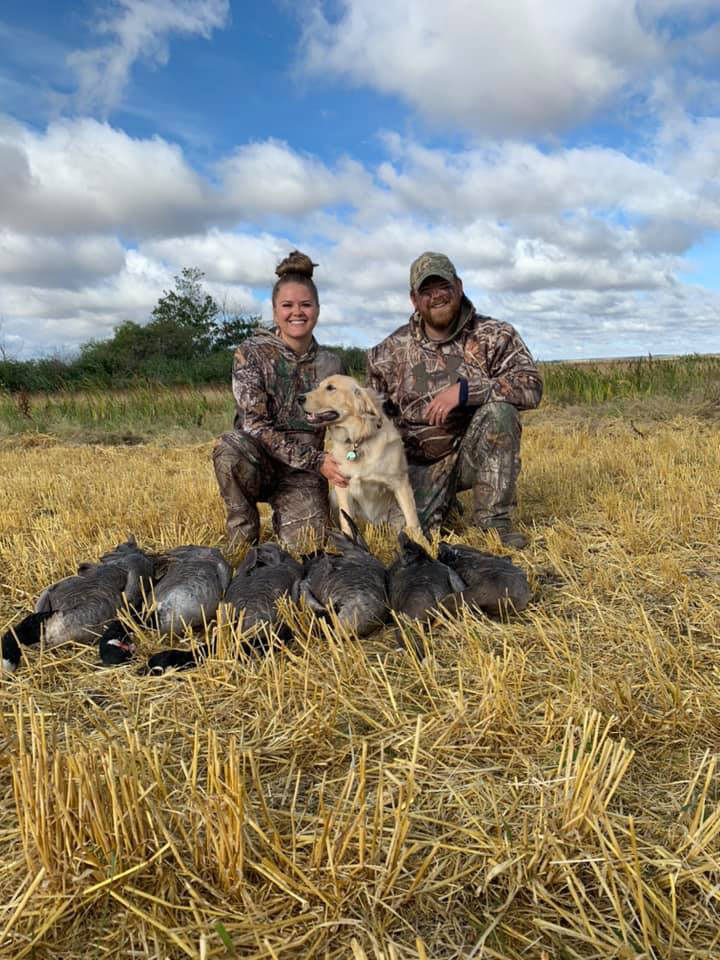 Despite his earlier concern COVID-19 would have wide-ranging negative effects on conservation in his province, the Saskatchewan Wildlife Federation’s executive director is now happy to report some good news. By all accounts, Darrell Crabbe says, it appears the pandemic has not harmed the SWF’s conservation work. Instead, it has actually resulted in more people spending time on the water and in the field. “Angling and hunting numbers have really taken off,” he says.

With fishing, Crabbe attributes the jump to younger adults with kids taking up angling or getting back into it simply because they had the opportunity. “The kids were out of school, the parents were not working at that point or they were working from home,” he says. “They had more disposable time on their hands and started fishing again. That’s always good news.”

In all, resident fishing licences went from 115,000 in 2019 to 133,000 between April 1 and August 18 this year. Crabbe says that represents just a small percentage of the people actually fishing in the province, however, because children under 16 and adults over 65 don’t need a licence. “We figure there’s an average of 250,000 to 300,000 resident anglers in Saskatchewan every year,” he says.

The growing number of anglers may also prove to a boon for the SWF itself. “Any time someone takes the initiative to take a kid out fishing, hopefully they spark a lifetime desire to continue that activity,” Crabbe says. “And we hope that it would be a natural progression for people who are starting to enjoy angling to recognize the role the SWF plays in maintaining fish populations.”

While final hunting licence sales numbers won’t be available until the end of December, Crabbe is confident they’ll continue with the upward trend the province has seen over the last decade. “The number of Saskatchewan residents that put in for the draw every year has been going up significantly,” he says. “It’s more than doubled from 70,000 resident applicants in 2011 to 147,000 in 2020.”