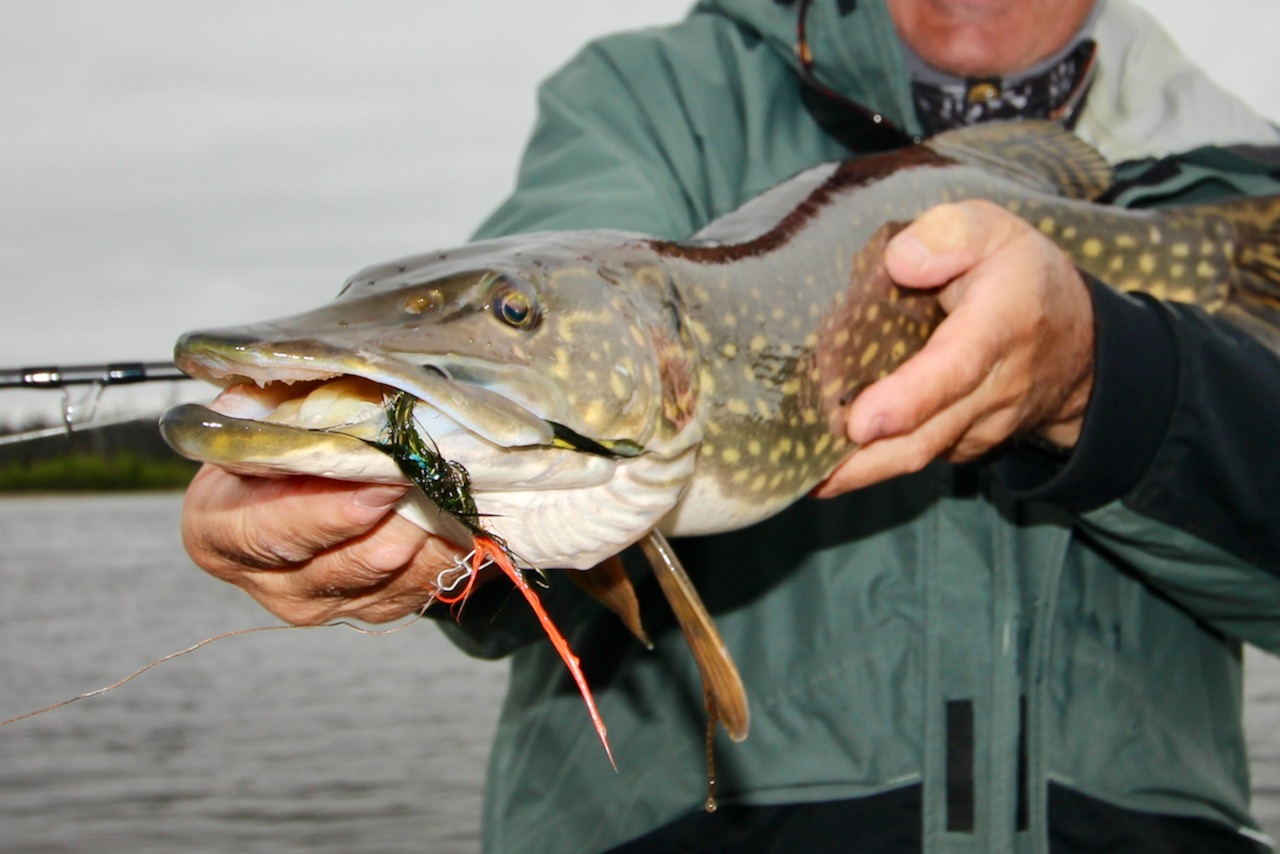 A year after the summer 2021 launch of its Master Angler Program, the Saskatchewan Wildlife Federation is pleased with how the program is running and wants to see it grow even bigger and better. “We’ve had over 1,500 entries so far, and we’re hoping to get even more uptake this year,” says Courtney Devins, the SWF’s director of communications and marketing.

Designed to celebrate the achievements of anglers practising catch-and-release in Saskatchewan’s waters, the program issues certificates and pins to those who qualify. To participate, anglers simply need to download the SWF’s Saskatchewan Master Angler app on their smartphone, then upload a photo of their catch. The fish must be photographed on or next to a ruler or measuring tape to validate its size before it is safely released.

Participants must also include basic personal information, their mailing address and the name of the waterbody where the fish was caught. GPS coordinates are not collected or shared, so anglers don’t need to worry about others finding their secret hot spots, Devins says.

Federation members are also eligible for extra prizes, such as apparel and an official SWF ruler. Submissions are reviewed quarterly, Devins says, adding that anglers who don’t use smartphones can submit digital images through the SWF’s website. As for the angler who catches the most fish overall? He or she is recognized as the program’s official Master Angler. Currently, that’s Rylan Parrot (pictured), who has so far caught 20 of the 23 eligible species.