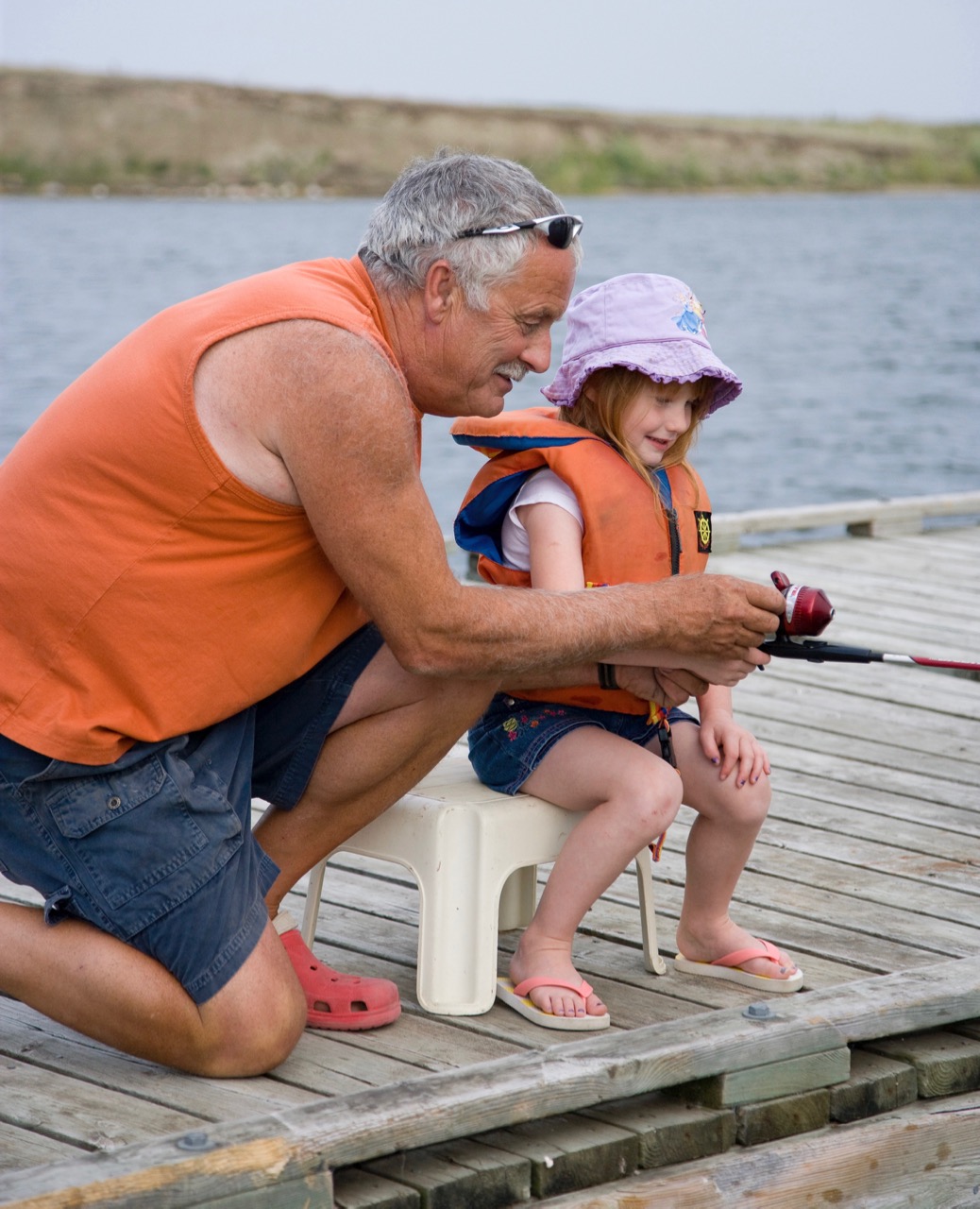 To give residents in urban centres a chance to take advantage of local fishing opportunities without having to buy their own gear, the Saskatchewan Wildlife Federation is launching a tackle-loaning program this spring. Based on the successful Tackle Share program run by the Ontario Federation of Anglers and Hunters, the SWF’s version will kick off in April in several communities, including Regina, Swift Current, Moose Jaw and Yorkton.

Initially, the program will focus on fisheries close to urban centres, with the likes of storefronts, conservation offices and police stations serving as borrowing centres, says SWF executive director Darrell Crabbe. Anglers will then be able to sign out whatever tackle they need to target the local fish.

“We’ll have different rigs developed for whatever they’re going to fish for,” Crabbe says. “We’ll figure out which would be the most functional for the particular body of water and the species of fish they’re going to be targeting.” He says the gear will be sourced and maintained by local SWF branches, adding that donations of good, used tackle are welcome. “The branches will be able to closely monitor the program and make sure they’ve got an adequate supply of everything.”

While the final details have yet to be worked out, Crabbe says the lending out of tackle will operate on an honour system. Also still to be decided at press time was a name for the new program, although Crabbe jokes it will be an improvement on Ontario’s Tackle Share moniker. “Being from Western Canada,” he says, “we’ll come up with a better name.”